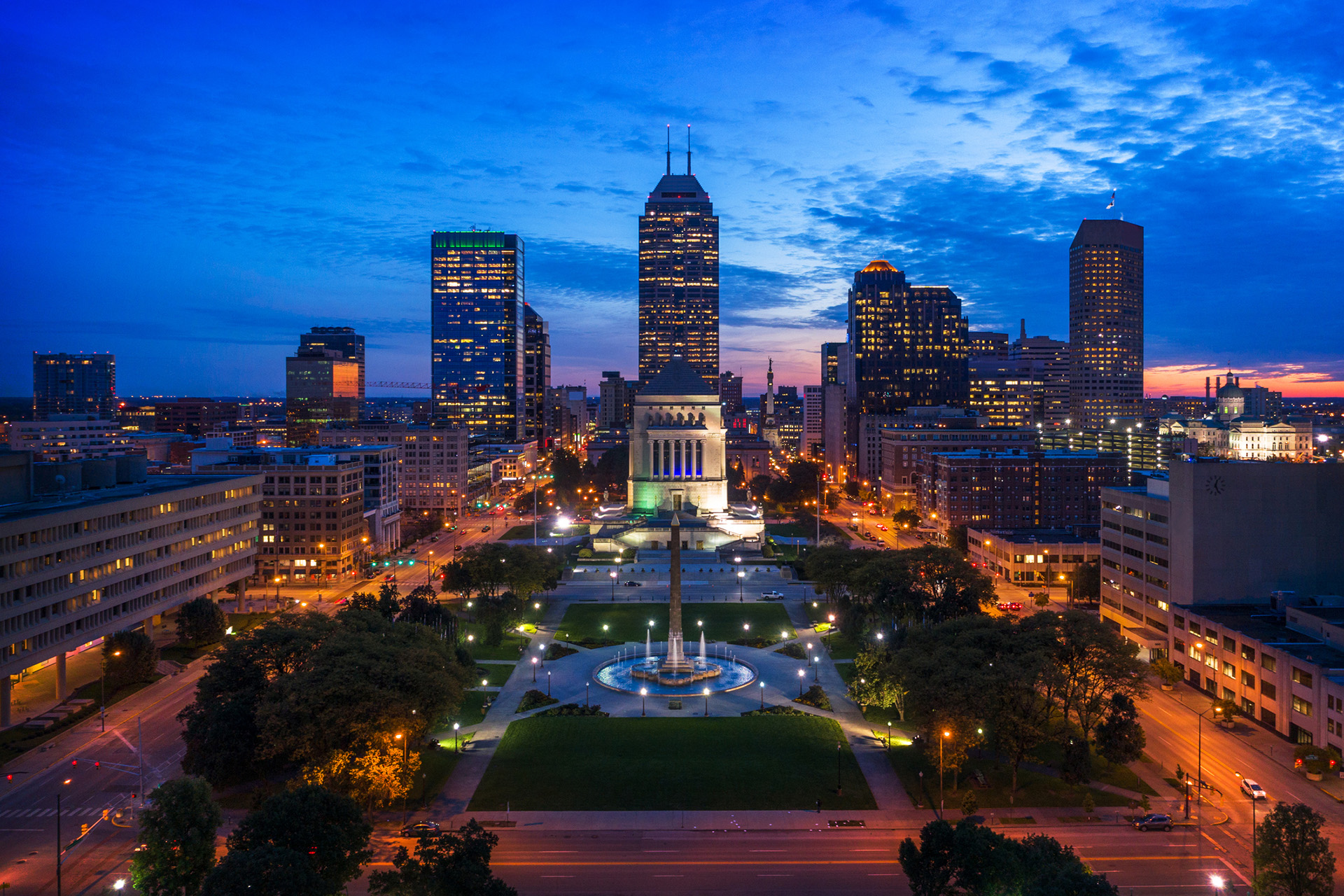 Minkler is the fifth former U.S. Attorney to join the firm since 2015. Altogether, the firm has 17 former U.S. Department of Justice attorneys in its Litigation Department.

“Josh is a consummate professional who has a passion for justice and the legal process that translates effortlessly to the complex white collar matters our clients are facing,” said Randy Brown, chair of the firm’s Litigation Department. “Clients will appreciate the tremendous skill and knowledge he offers as part of our robust and talented group of white collar practitioners.”

As a federal prosecutor, Minkler tried more than 20 cases before juries in the Southern District of Indiana and also prepared and argued dozens of appeals in the U.S. Court of Appeals for the Seventh Circuit Court.

“Josh’s trial and appeals experience is second only to his stellar reputation as a dedicated and skilled attorney,” said Brian Burdick, managing partner of the Indianapolis office. “With his federal court experience and agency savvy, he is a splendid addition to our team.”

He started his career in Michigan, where he was an attorney with Legal Services of Eastern Michigan and an assistant prosecutor in the Office of the Kent County Prosecuting Attorney in Grand Rapids. He tried more than 30 felony cases in Michigan.

Minkler earned his J.D. from Indiana University School of Law in Bloomington and his B.A. from Wabash College.

With more than 700 attorneys and other legal professionals, Barnes & Thornburg is one of the largest law firms in the country. The firm serves clients worldwide from offices in Atlanta, California, Chicago, Delaware, Indiana, Michigan, Minneapolis, New York, Ohio, Raleigh, Salt Lake City, Texas and Washington, D.C. For more information, visit us online at www.btlaw.com or on Twitter @BTLawNews. 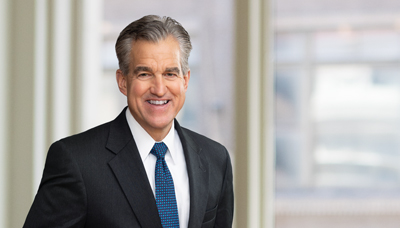 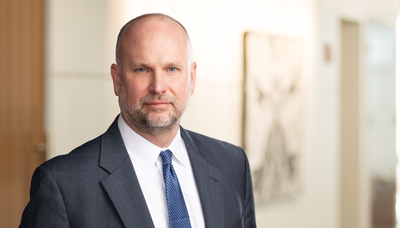 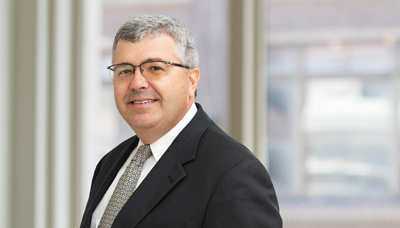