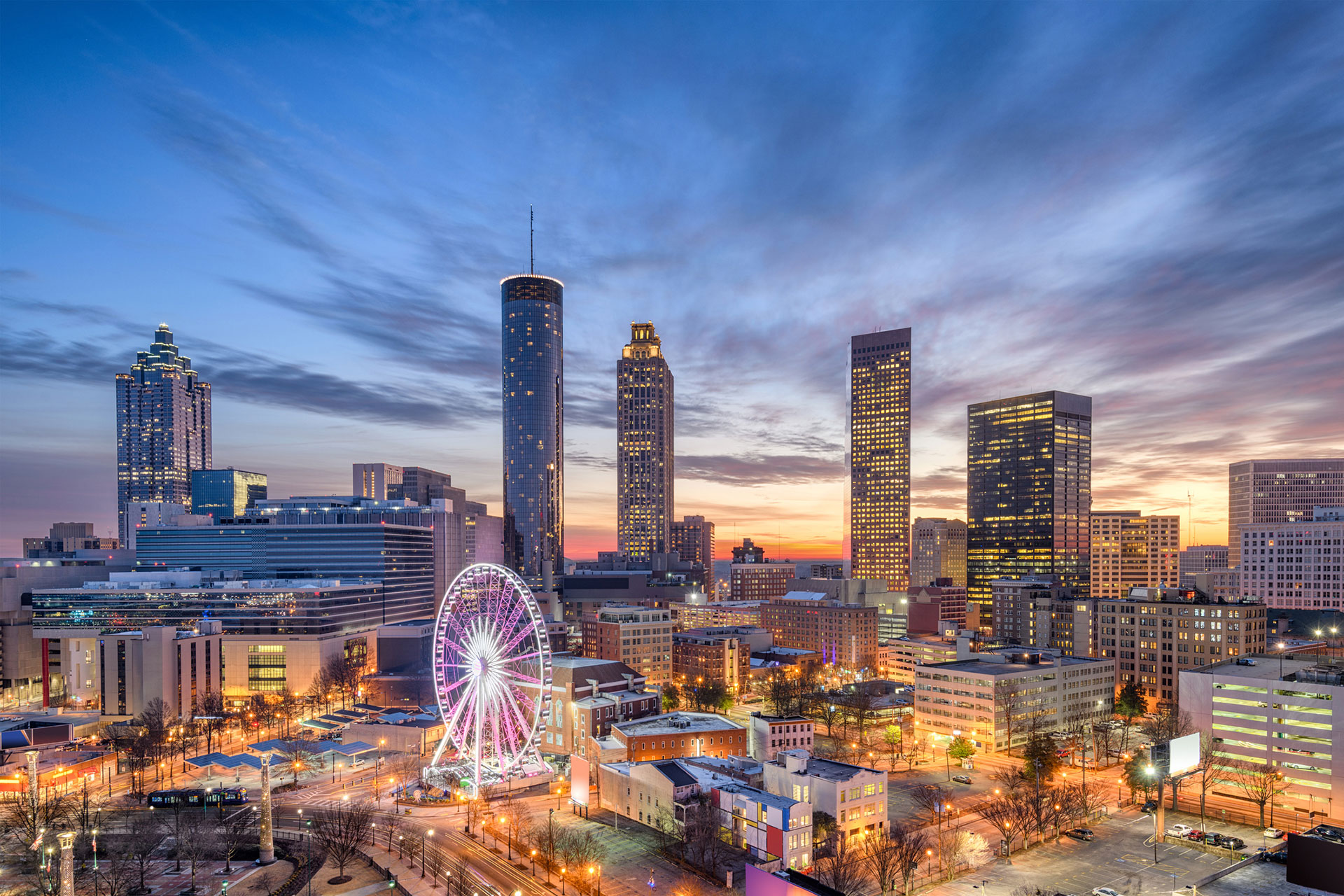 ATLANTA – Barnes & Thornburg is pleased to announce that Atlanta partner and entertainment lawyer Stephen Weizenecker has been appointed to the Georgia Film, Music and Digital Entertainment Commission.

As one of 18 members, Weizenecker will work with the Governor and his team to maintain and expand the amount of film, television, music and digital entertainment in the State of Georgia. He will also provide his legal perspective for the advisory commission as the only entertainment lawyer appointed to this Commission.

A partner in Barnes & Thornburg’s Entertainment, Media and Sports practice group, Weizenecker’s appointment follows his October 2019 election as chair of the American Bar Association Forum on Sports and Entertainment Industries. Weizenecker also was recently named to the Atlanta Film Festival’s board of directors. Additionally, he was recognized in Georgia Trend’s 2018 Legal Elite List and he has been consistently lauded by numerous publications including Variety’s annual Legal Impact Report and Dealmakers Elite list, including his recognition for his work in 2019.

With more than 600 attorneys and other legal professionals, Barnes & Thornburg is one of the largest law firms in the country. The firm serves clients worldwide from offices in Atlanta, California, Chicago, Delaware, Indiana, Michigan, Minneapolis, Ohio, Raleigh, Salt Lake City, Texas and Washington, D.C. For more information, visit us online at www.btlaw.com or on Twitter @BTLawNews.