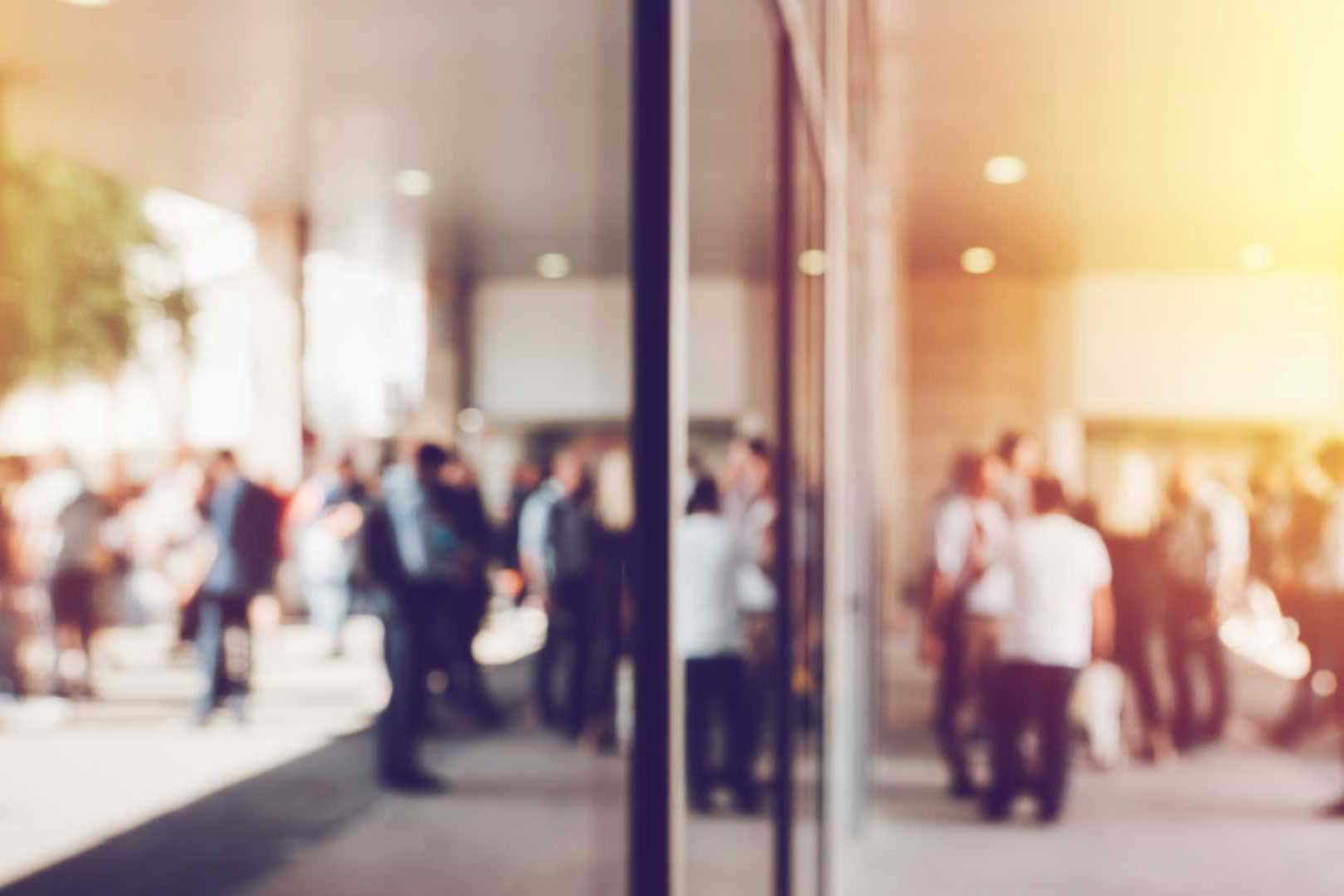 Barnes & Thornburg LLP invites you to a reception as the firm honors its late partner, Shirley Shideler, and trailblazing women lawyers in Indiana. Join us as we honor two deserving women: