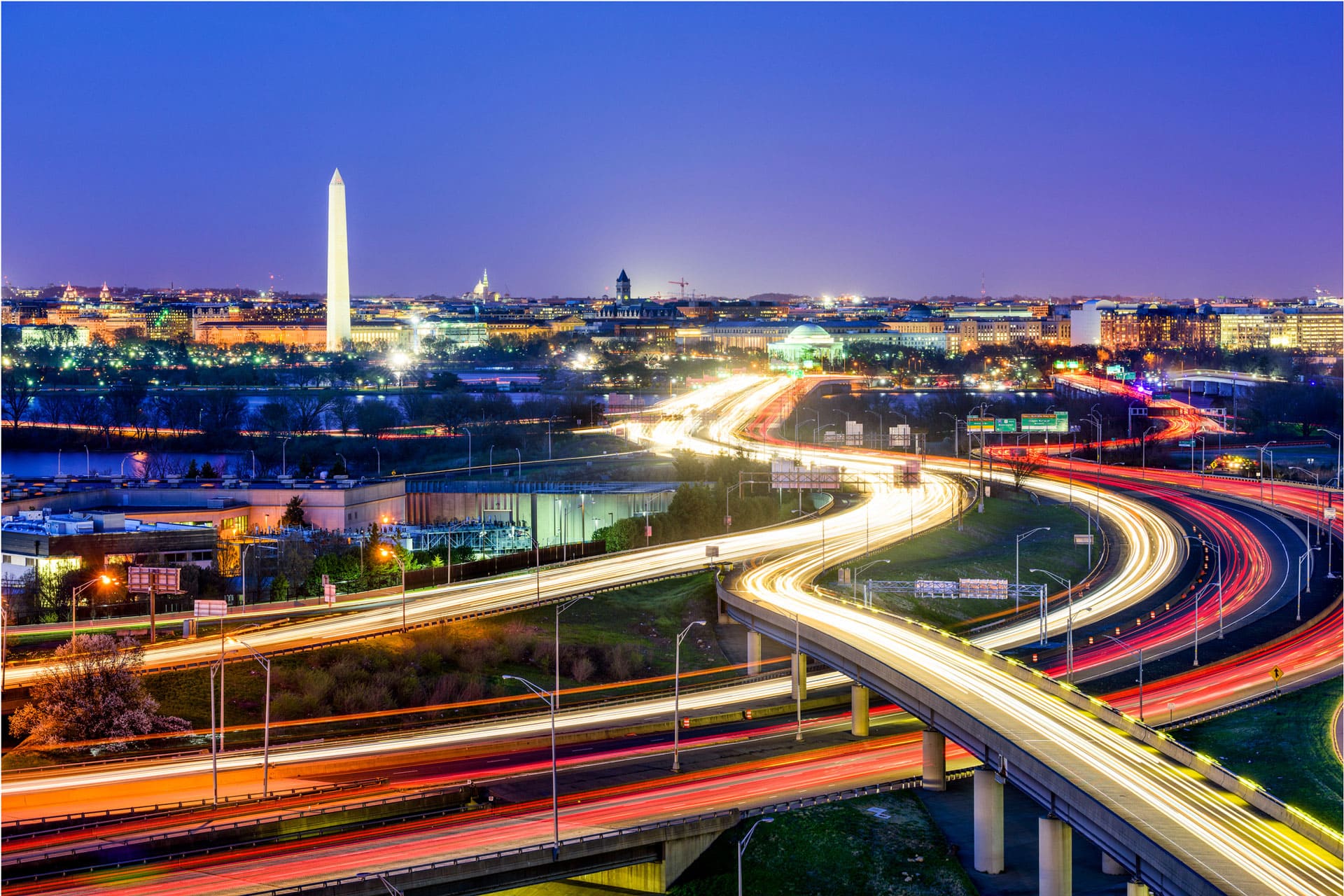 Partner
Between 2009 and 2017, the National Labor Relations Board (NLRB) invalidated countless workplace employment policies – including those of non-union employers – where the agency found them to potentially infringe on workers’ rights under the National Labor Relations Act. Among the types of policies overturned were “positive workplace” or “workplace civility” rules, which were said to limit employees’ right to discuss the terms and conditions of their employment. While courts sometimes intervened to strike down these board decisions, the NLRB nevertheless largely held to its view.

However, in the wake of the Boeing case last year, the agency has been taking a fresh look at workplace civility rules. And those results are refreshing.

This week, the NLRB General Counsel’s office released a memo in which it analyzed a “Commitment to My Co-Workers” policy of a company. That policy required workers to “maintain healthy relationships” and to address conflicts with co-workers directly instead of behind their backs. Before the new standard announced in Boeing, that policy almost certainly would have been found to be unlawful. But relying on Boeing, the NLRB General Counsel determined the workplace civility rules at issue were permissible and that the company could require employees to sign off on the policy and even terminate ones who refused to do so.

This is great news for companies who want to promote positivity and healthy relationships in the workplace. It also serves as a reminder that under the NLRB’s current employment policy test enunciated in Boeing, many workplace policies that may have been rescinded due to board decisions issued between 2009-2017 may be worth revisiting in 2019.