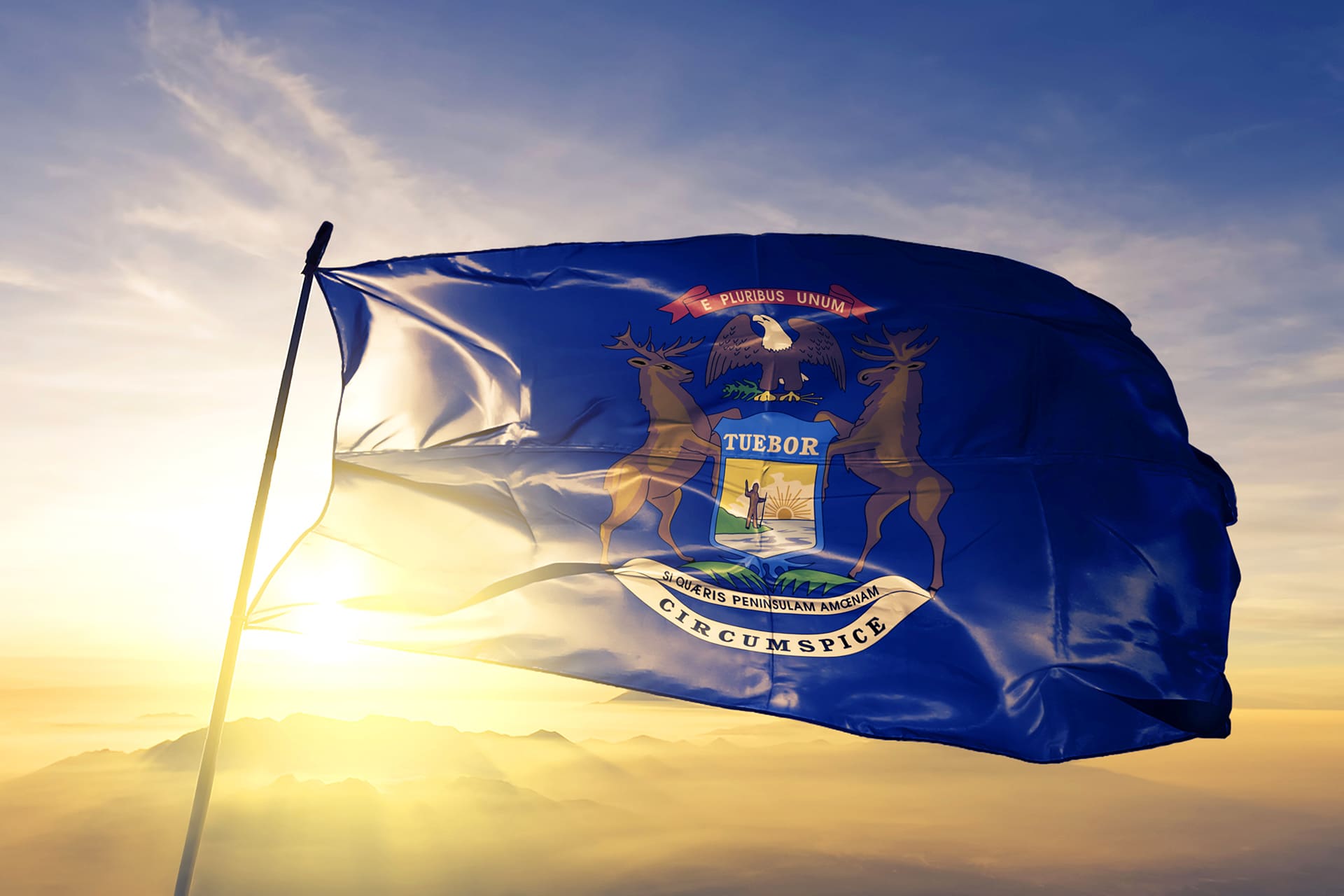 The Michigan Court of Appeals held that an arbitrator’s decision to award a contractor consequential damages on a construction lien claim warranted reversal even under the extremely narrow standard of review for arbitration awards. In reaching its decision, the court made the definitive ruling that a contractor may not assert a construction lien for consequential damages beyond the monetary value of the parties’ contract.

In TSP Services, Inc. v. National-Standard, LLC, the contractor’s scope of work included asbestos abatement, demolition of steel structures and disposal of scrap steel as well as other site restoration work for an abandoned industrial facility. The parties’ contract required payment in installments with an aggregate contract price of $414,950, due upon completion of the asbestos abatement. Notably, the contract did not mention the sale of scrap steel or TSP’s potential profits therefrom as compensation under the contract. This fact was significant in the eyes of the appeals court because the arbitration proceeding focused on the profits from the sale of scrap steel as a major component of the contractor’s scope of work.

The arbitrator determined that the contractor’s construction lien was valid, and was enforceable against the entire award, including the award for consequential damages for lost profits on steel inventory. Notably, the arbitrator awarded the contractor the full value of all the steel even though the contractor never actually removed the steel from the project site.

Despite the extremely narrow standard of review for arbitration awards under Michigan law, the Michigan Court of Appeals reversed the arbitrator’s award of consequential damages in connection with the lien claim because the value of the lien was nearly double the value of the parties’ contract. In reaching this decision, the appeals court emphasized that under the Michigan Construction Lien Act, the amount of any construction lien cannot exceed the remaining unpaid balance under the contract. See MCL 570.1103(4).

In reversing the arbitration award, the appeals court relied upon the Michigan Supreme Court’s decision in Detroit Auto Inter-Insurance Exch v Gavin, which held that judicial interference with an arbitration award is appropriate where the arbitration award contains a clear error of law that if corrected would substantially change the award. The Michigan Court of Appeals granted interlocutory relief because further proceedings on the lien claim would have only further complicated the issues and lead to multifarious litigation.

In summary, the decision in TSP Services, Inc v National-Standard makes it clear that consequential damages are not available under the Michigan Construction Lien Act when they exceed the balance of the parties’ contract.

View Subscription Center
RELATED TOPICS
Michigan
construction
TOP
Trending Share Connect
We use cookies on this site to enhance your user experience. By clicking any link on this page you are giving your consent for us to use cookies.
View Our Privacy Policy
BARNES & THORNBURG EMAIL DISCLAIMER