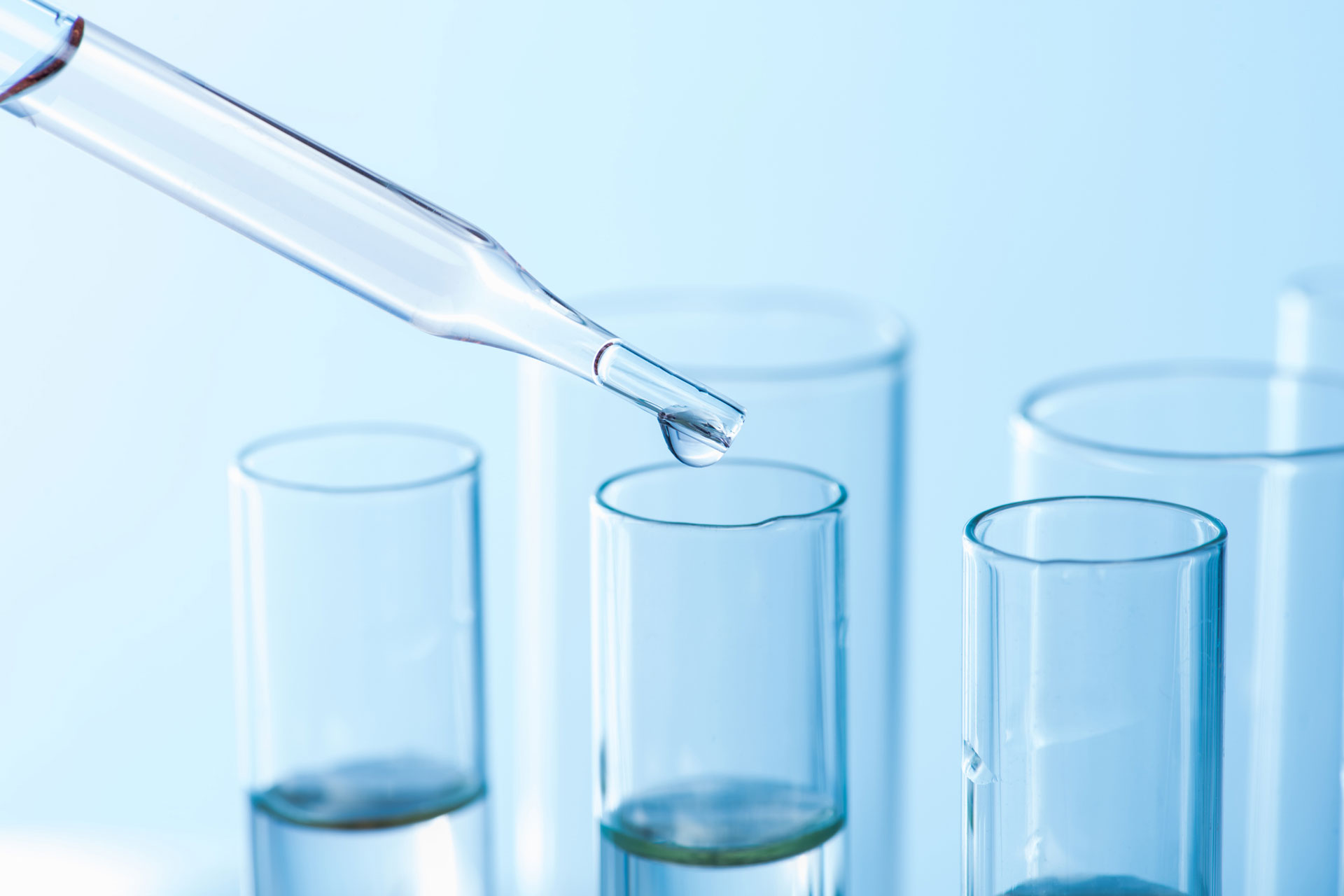 The Massachusetts Department of Environmental Protection (MassDEP) is preparing to publish final Maximum Contaminant Levels (MCL) for the sum of six per- and polyfluoroalkyl substances (PFAS). The final rule, set to publish Oct. 2, 2020, will apply to all public water systems and require sampling, reporting, and corrective action when sampling detects PFAS exceedances.

The MCL is 20 parts per trillion (ppt) for the sum of six PFAS compounds:

View Subscription Center
RELATED TOPICS
PFAS
Environmental News
water
contamination
TOP
Trending Share Connect
We use cookies on this site to enhance your user experience. By clicking any link on this page you are giving your consent for us to use cookies.
View Our Privacy Policy
BARNES & THORNBURG EMAIL DISCLAIMER