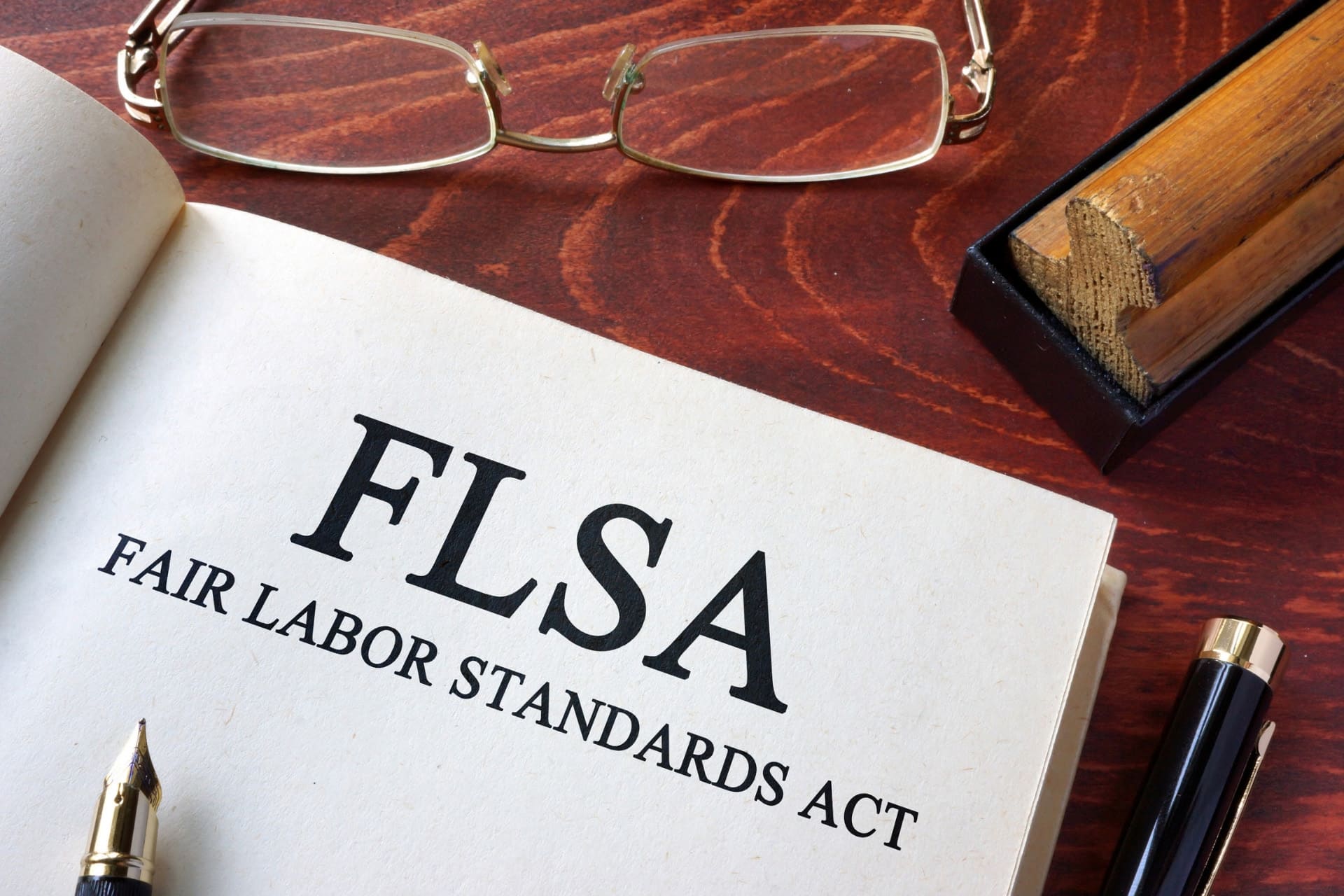 Businesses that use independent contractor work would do well to pay attention to the news out of Washington, D.C., because on Oct. 11, the U.S. Department of Labor (DOL) announced its long-awaited proposed rule on contractor classification. The proposed rule would impose a six-factor “economic reality test,” with all the factors equally weighted. The six-factor test would look broadly at the “totality of the circumstances” to determine whether a worker is an independent contractor or employee under the Fair Labor Standards Act (FLSA).

The current rule prescribes a five-factor test to guide the analysis, two of which were designated as “core factors” carrying more weight: 1) nature and degree of control over the work and 2) the worker’s opportunity for profit or loss. As such, under the “core factor” test, if these two factors point in the same direction – an independent contractor – then it is likely that the worker is properly classified as an independent contractor.

By contrast, the proposed six-factor totality test eschews any predetermined weighting. Rather, it requires that each factor be considered in light of the economic reality of the entire activity at issue. The six factors are:

Additionally, the proposed rule provides that additional factors may be considered if relevant to the ultimate question of whether a worker is in business for himself or herself or is instead economically dependent on the employer for work.

Notably, the DOL stated it considered the so-called “ABC” test adopted in California. To the relief of businesses everywhere outside of California, the DOL declined to codify such a rule under federal law, explaining that it believes that it is legally constrained from adopting the ABC test due to Supreme Court precedent.

In proposing this rule, the DOL emphasized it is merely a return to the test that existed in case law prior to 2021. And, in the notice to be printed in the Federal Register, the DOL seeks to lay out its support for the factors found in judicial decisions across the country.

Regardless of the spin, given the breadth of considerations, this proposed rule, if adopted, likely offers businesses less clarity on when workers may be classified as contractors under federal law, and more opportunity for courts to find that the “totality” weighs in favor of an employment relationship. In the meantime, affected businesses would be wise to consider reviewing their classification analysis to determine whether it is consistent with the proposed rule.

New York State of Mind: Uber Drivers May Get a Shot at Unionizing in Empire State

New York State of Mind: Uber Drivers May Get a Shot at Unionizing in Empire State

Whose Law is it Anyway? NLRB Region’s Complaint Seeking to Have Contractors Converted to Employees Throws Agency into the Misclassification Fray with the IRS and DOL

It Could Be. It Might Be. IT IS! DOL’s Persuader Rule To Be GONE!

Down to the Wire: DOL’s “Blacklisting Rule” Enjoined

NLRB: Is Misclassification of Independent Contractors an Unfair Labor Practice?

Ties Go to the Runner and the NLRB

View Subscription Center
RELATED TOPICS
DOL
FLSA
independent contractors
TOP
Trending Share Connect
We use cookies on this site to enhance your user experience. By clicking any link on this page you are giving your consent for us to use cookies.
View Our Privacy Policy
BARNES & THORNBURG EMAIL DISCLAIMER