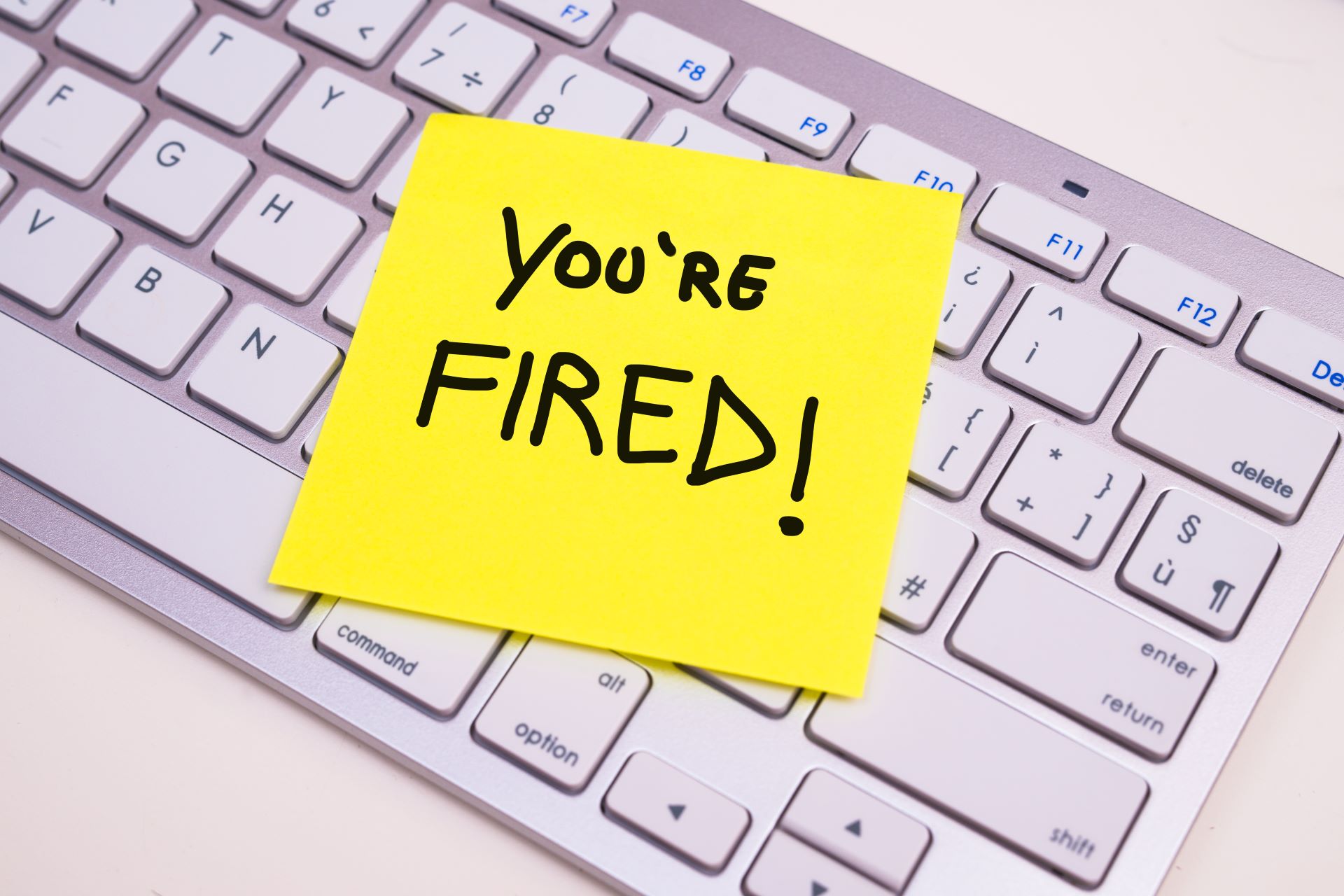 On his first day in office, President Biden put the NLRB center stage by telling NLRB General Counsel Peter Robb to either resign or be fired. Bloomberg reports that the Biden administration sent a 12:23 p.m. Wednesday email to Robb, informing him he had until 5 p.m. to voluntarily resign or else be fired. Robb refused to resign, so the new president fired him.

As the NLRB’s top official, the general counsel is responsible for the administration of the regional offices and the enforcement of the National Labor Relations Act. Robb said his removal would “permanently undermine” the work of the agency and could make it “subject to the political influence of the White House.”

Robb, a Trump appointee, has been a pro-employer ally in his role, arguing for employer-friendly interpretations of federal labor law in front of the five-member NLRB. As general counsel, his position has significant authority to decide which cases the NLRB Regional Offices pursue and which they do not.

The Biden administration sent a similar notice on Thursday to Robb’s replacement, Assistant General Counsel Alice Stock, who had assumed the role of acting general counsel upon Robb’s firing.

President Biden, the self-described “strongest labor president you have ever had” will have to wait until at least August 2021 until he can gain a pro-union majority on the five-member NLRB. Meanwhile, replacing Robb has been a priority of big labor, including the AFL-CIO and SEIU. It remains to be seen whether Robb or Stock will challenge the firings, as there is an open legal question regarding whether a President has the power to remove the head of the independent NLRB. It has been accomplished only once, in 1950, when a general counsel willingly resigned at the request of incoming president Harry Truman.

In a related but less controversial move, Biden appointed the lone Democrat appointee on the Board, Lauren McFerran, to serve as chair.

Labor Law Changes To Be Aware Of In The New Year

Labor Law Changes To Be Aware Of In The New Year

Change May Be Coming for Dues Checkoff After CBA Expiration

Backpay: So, How Much Do I Owe the NLRB?

Status of Former NLRB General Counsel Still up in the Air

Do You Smell a Rat? Scabby Gets a Lifeline

Can You Require Employees To Keep Harassment And Other Workplace Investigations “Confidential”?

View Subscription Center
RELATED TOPICS
NLRB General Counsel
National Labor Relations Board
TOP
Trending Share Connect
We use cookies on this site to enhance your user experience. By clicking any link on this page you are giving your consent for us to use cookies.
View Our Privacy Policy
BARNES & THORNBURG EMAIL DISCLAIMER