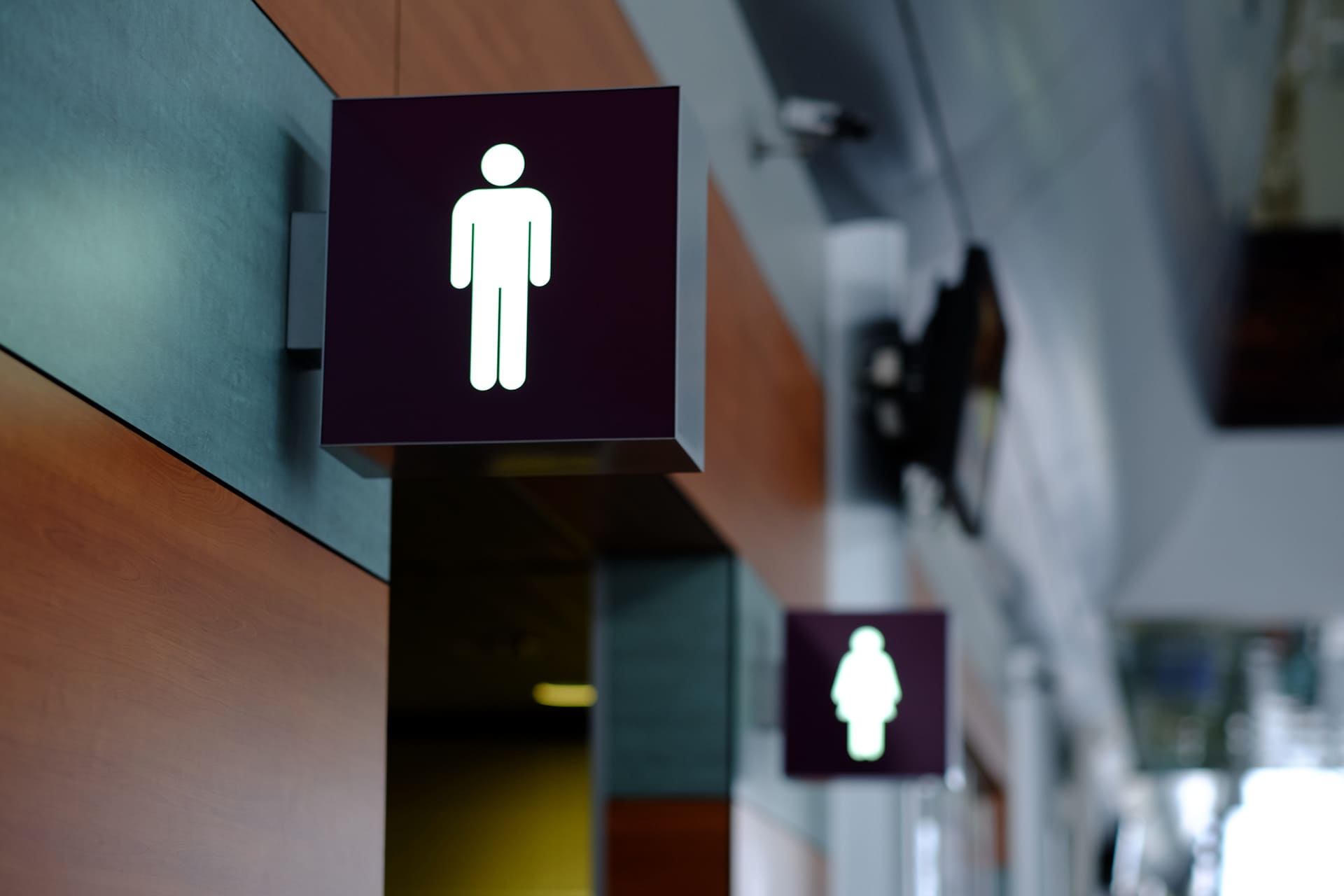 In recent years, the National Labor Relations Board (NLRB) has decided a number of cases regarding employee conduct that most employers consider inappropriate or unsavory, often finding it to be protected activity beyond employers’ disciplinary reach. In these decisions, the Board has taken an expansive view of the National Labor Relations Act’s protection for employees who engage in “concerted activity activities for the purpose of collective bargaining or other mutual aid or protection,” much to the chagrin of employers everywhere.

Last week, however, the NLRB decided Quicken Loans, Inc., reminding us that not just any workplace griping between employees will be found to be “concerted” and for the “purpose of…other mutual aid or protection.”

In this case, an employee of a bank was overheard in the restroom at work – which, by the way, was open to members of the public as well – complaining to a fellow employee about a customer that had been placed in his pipeline, and saying that the customer was “wasting my f---ing time.” The other employee in the conversation said he understood why the employee was upset. The employee was subsequently summoned to a meeting with management regarding the incident, where management planned to discipline him for his inappropriate behavior. When the employee lied, saying he had not engaged in the alleged conduct, management ended up terminating him instead.

An NLRB administrative law judge (ALJ) did what we have come to expect – he found the employee’s conduct to be both “concerted” and engaged in for the purpose of “mutual aid and protection.”

The Board pointed out that the fact that the employee complained that customer’s behavior was a waste of his own time, and that the record showed no evidence that the employee sought to move the other employee to join him in any protest. Thus, the complaint was not concerted – it was simply an individual “gripe” that did not seek to induce any group action.

Finally, the Board found that the employee’s complaining in no way involved a goal of improving the working conditions shared by him and his coworkers, so it was not engaged in for any protected purpose.

This case serves as a refreshing reminder to employers that not all employee complaining will be deemed protected activity under the National Labor Relations Act (NLRA). Even though the board has read the NLRA’s protections expansively in recent years, this case highlights the fact that “concerted” activity for the purpose of “mutual aid or protection” are still standards that mean something and have to be met for employee conduct to fall within the NLRA’s protections. Navigating the line between what is and is not protected can be tricky, however, and able labor counsel should be consulted in these instances.

When Do You Have To ‘Open The Books’ For A Union?