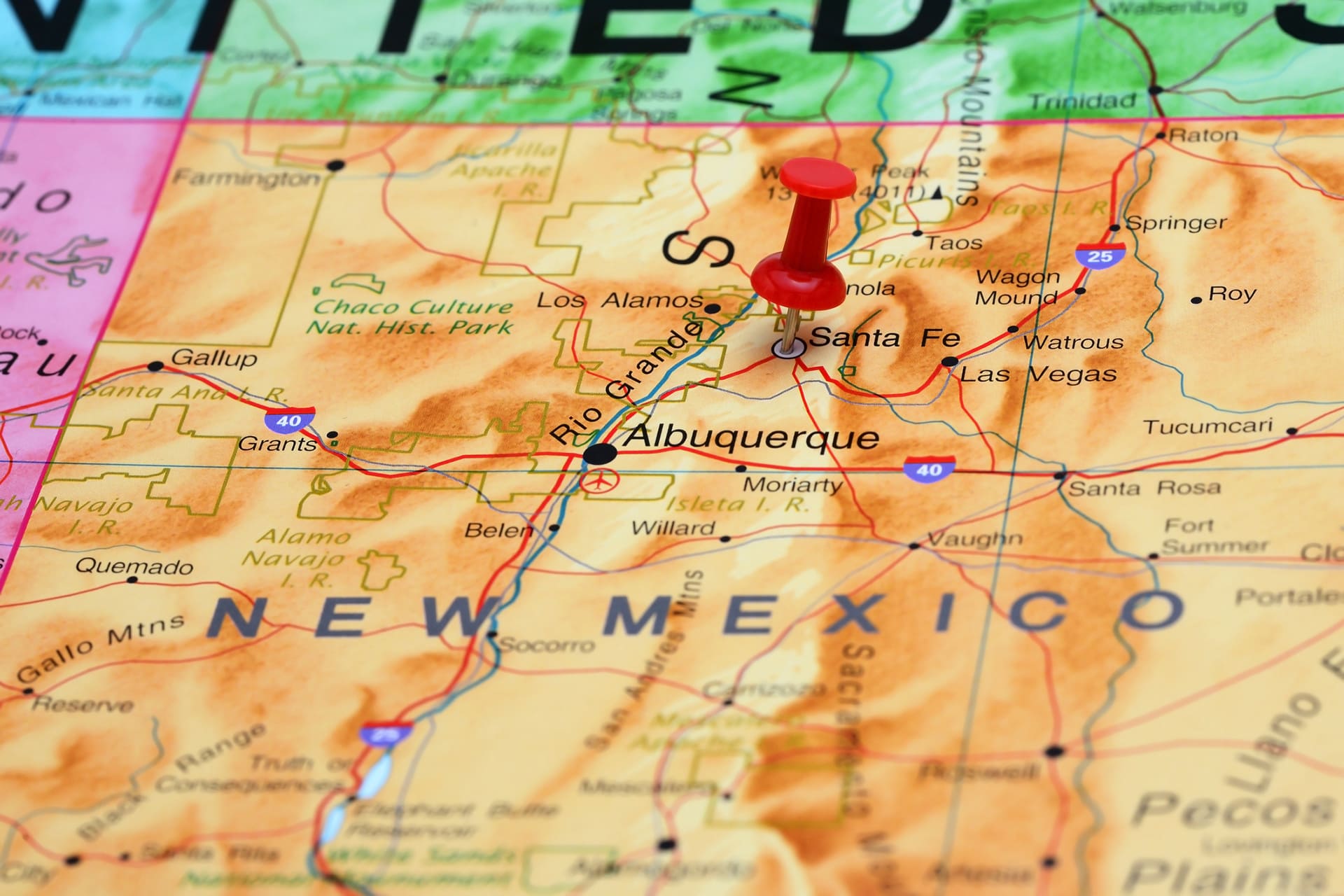 At present, 27 states have right-to-work laws on the books, which make it illegal for companies and unions to condition employment on union membership and/or dues payments. In states that do not have such statewide legislation on the topic, some local governments have tried to take matters into their own hands by enacting their own “right-to-work” ordinances.

For example, some Kentucky municipalities enacted these types of ordinances before Kentucky enacted its own statewide law and prevailed against legal challenges. However, an Illinois village’s efforts along the same lines were struck down by a federal court.

Perhaps watching these legal fights from afar, the state of New Mexico – a state that does not have a right-to-work law on the books – appears to be moving ahead with legislation that would prohibit local governments within the state from promulgating any right-to-work ordinances of their own.

The New Mexico bill is still in its very early stages, so we will see if it passes and what it may look like in its final form.