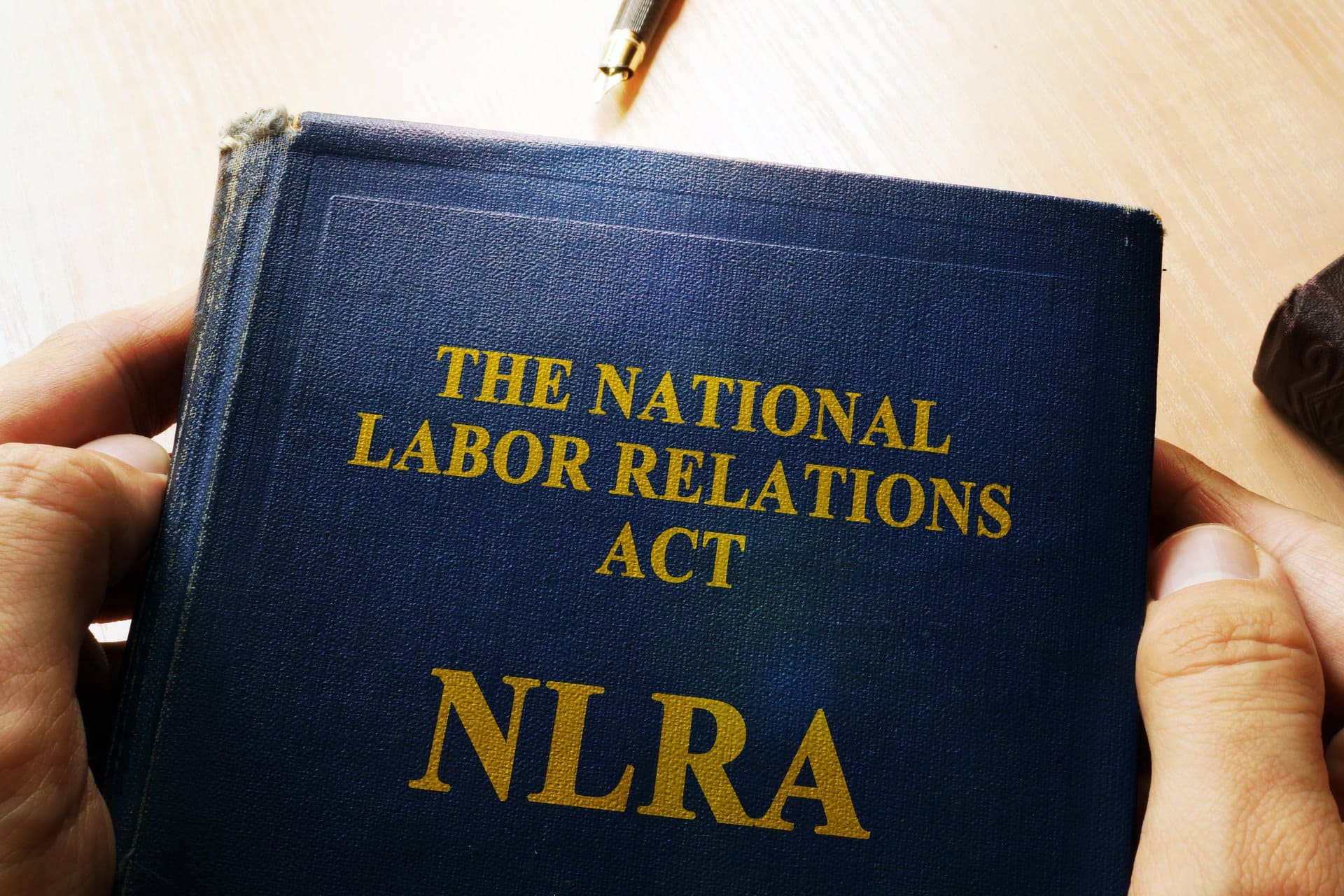 Does It Take Two to Tango Under the NLRA?

Generally, for employee action to be protected under the National Labor Relations Act (NLRA), it must be “concerted” in nature. In other words, it usually must involve two or more employees acting for their “mutual aid or protection.” That’s not always the case, however, as illustrated in a recent advice memo issued by the NLRB.

At issue in the case was an employee who was terminated for “talking about [] pay to others.” Specifically, the company reduced the annual pay of the employee’s job classification and the worker raised concerns over the pay cut with coworkers and supervisors. The employee, however was unsuccessful in convincing other employees join them in making complaints to management about the issue. The employer ultimately terminated the worker for being “disengaged,” “not happy,” and “talking about your pay to other people.”

The employee filed charges with the NLRB alleging the termination decision was unlawful because the worker had been engaged in protected activity when discussing the pay concerns. In its advice memo on the case, the NLRB agreed and held: “in general, to find an employee’s activity to be ‘concerted’[] we shall require that it be engaged in with or on authority of other employees … [but] Individual employees also act concertedly where they ‘seek to initiate or to induce or prepare for group action.”

In this case, while the employee was unsuccessful in obtaining fellow workers to express pay concerns to management, the actions were nevertheless concerted in nature because, according to the Board, the worker sought to “induce or prepare for group action.” Therefore, the activity was protected and the termination unlawful.

This case illustrates that disciplinary decisions based on employees’ discussion of pay rates is an area that continues to trip up employers.

View Subscription Center
RELATED TOPICS
NLRA rights
NLRB NLRA Employee Rights Act
NLRB
TOP
Trending Share Connect
We use cookies on this site to enhance your user experience. By clicking any link on this page you are giving your consent for us to use cookies.
View Our Privacy Policy
BARNES & THORNBURG EMAIL DISCLAIMER