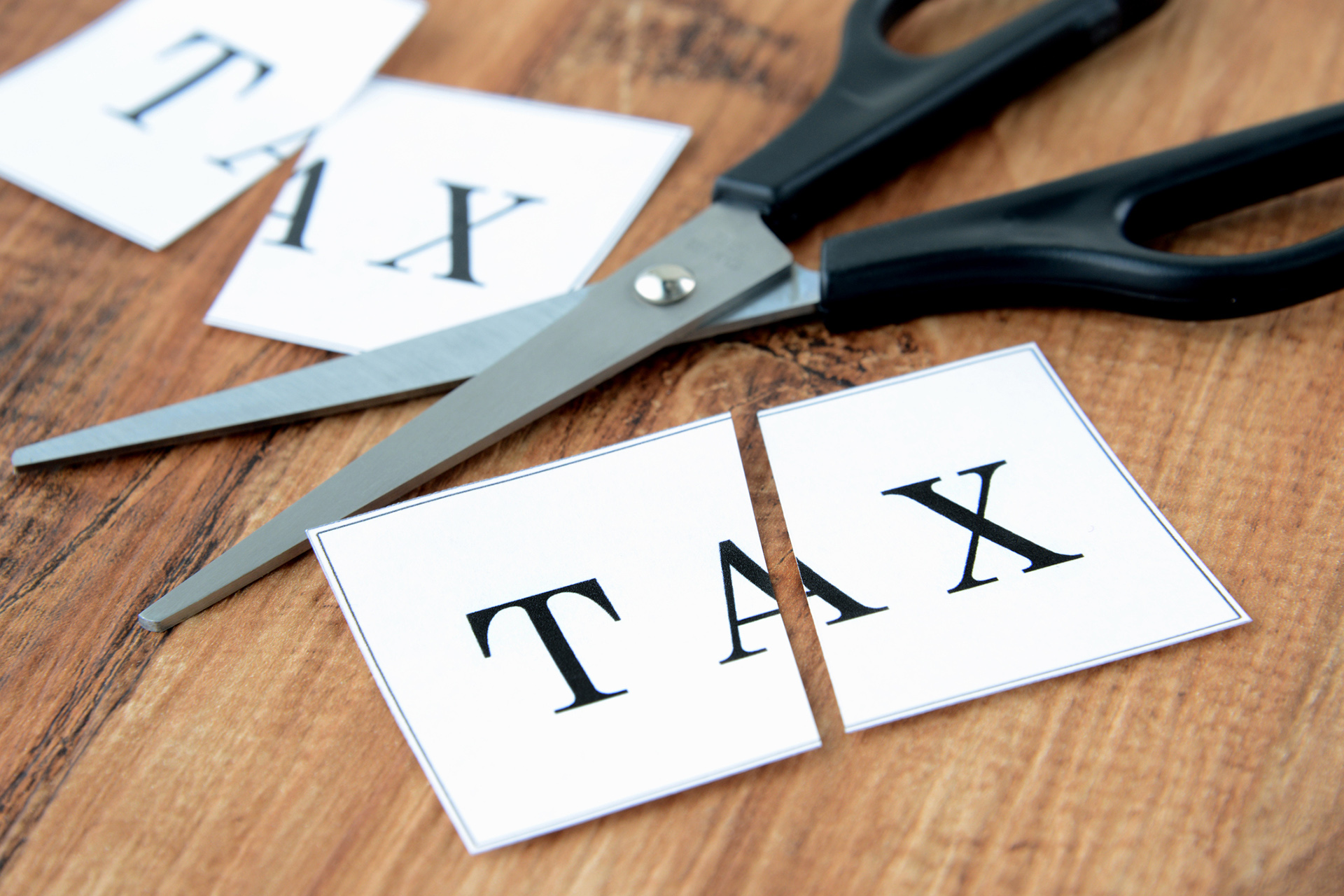 Unionized employers are painfully aware of their obligations to respond to what often feel like invasive information requests from the unions that represent their employees. The National Labor Relations Board has long held that unions are entitled to information requested from an employer so long as it is necessary for the union’s proper performance of its statutory duties as collective-bargaining representative. Determining whether that standard of relevance has been met in any given case is frequently a vexing question, and results in much Board litigation.

Earlier this week, the NLRB General Counsel’s Office publicized an advice memorandum with an encouraging result for employers.

In the memo, the General Counsel’s office directed the dismissal of a charge against an employer, Nexstar Media Group, Inc., which refused to provide the union representing its employees with information regarding its gains as a result of the Trump tax cuts, as well as its plans for using that extra money.

The union claimed it needed the information to ensure that Congress’ alleged purposes for the tax cut, i.e. increasing workers’ pay checks and bringing jobs to the United States, could be realized through bargaining, and to aid the union in bargaining about bonus payments and increased 401(k) contributions. The General Counsel determined that neither stated reason entitled the union to the information.

As to the union’s first stated reason of ensuring Nexstar’s tax savings increase workers’ paychecks and return jobs to the United States, the General Counsel held that purpose “goes beyond the Union’s statutory role.”

“Although the Union is free to pursue its stated goals with respect to the [tax cuts], those goals are not sufficiently related to its collective-bargaining relationship with the Employer to be considered directly related to the Union’s statutory function as bargaining representative. Notably, the Union has failed to identify any provision in the [tax cut bill] obligating the Employer to spend its tax savings toward the Union’s preferred objectives or granting the Union a role in enforcing such a requirement.”

The General Counsel went on to note that the union’s stated need for the information trenched into an area which “lie[s] at the core or entrepreneurial control” and thus is not subject to bargaining.

“Here, the Employer’s decisions about how to allocate its tax savings do not settle an aspect of the Employer’s relationship with employees and are akin to those matters within its core entrepreneurial control. Therefore, the Union is not entitled to information concerning its use of the tax savings.”

As to the union’s other stated reason for needing the requested information, to assist in bargaining about bonuses and increased contributions to the employees’ 401(k) accounts, the General Counsel could not understand how it was relevant. While the company did make an announcement to employees that it would give benefits to employees as a result of the tax cuts, the announcement did not make the requested information relevant.

“[T]he Employer did not, through its announcement, contend that its ability to grant benefits to unit employees was limited by the amount of its tax savings or its plans for the money. Nor did it assert that it could not fund increased benefits for unit employees, or that the value of the benefits it announced for nonunit employees bore any particular relationship with the amount of its tax savings. More generally, the Union has failed to explain how the Employer’s announcement rendered the requested information reasonably necessary to frame or support any Union bargaining proposals.”

Thus, the Union’s charge alleging the Company had improperly withheld requested information had no merit, and the General Counsel’s office ordered it dismissed.

Apart from its encouraging result in this case, the General Counsel’s opinion here serves as a helpful reminder to employers who face invasive and harassing information requests from unions. Carefully vet and analyze the reasons given by the union for its alleged need for company information, especially when the information seems to have nothing to do with bargaining unit employees. The issues can sometimes be complex, but the importance of information in a collective-bargaining context cannot be understated. The General Counsel’s memo is a helpful illustration of this fact.

Should It Be Easier For Workers To Oust Unions From The...