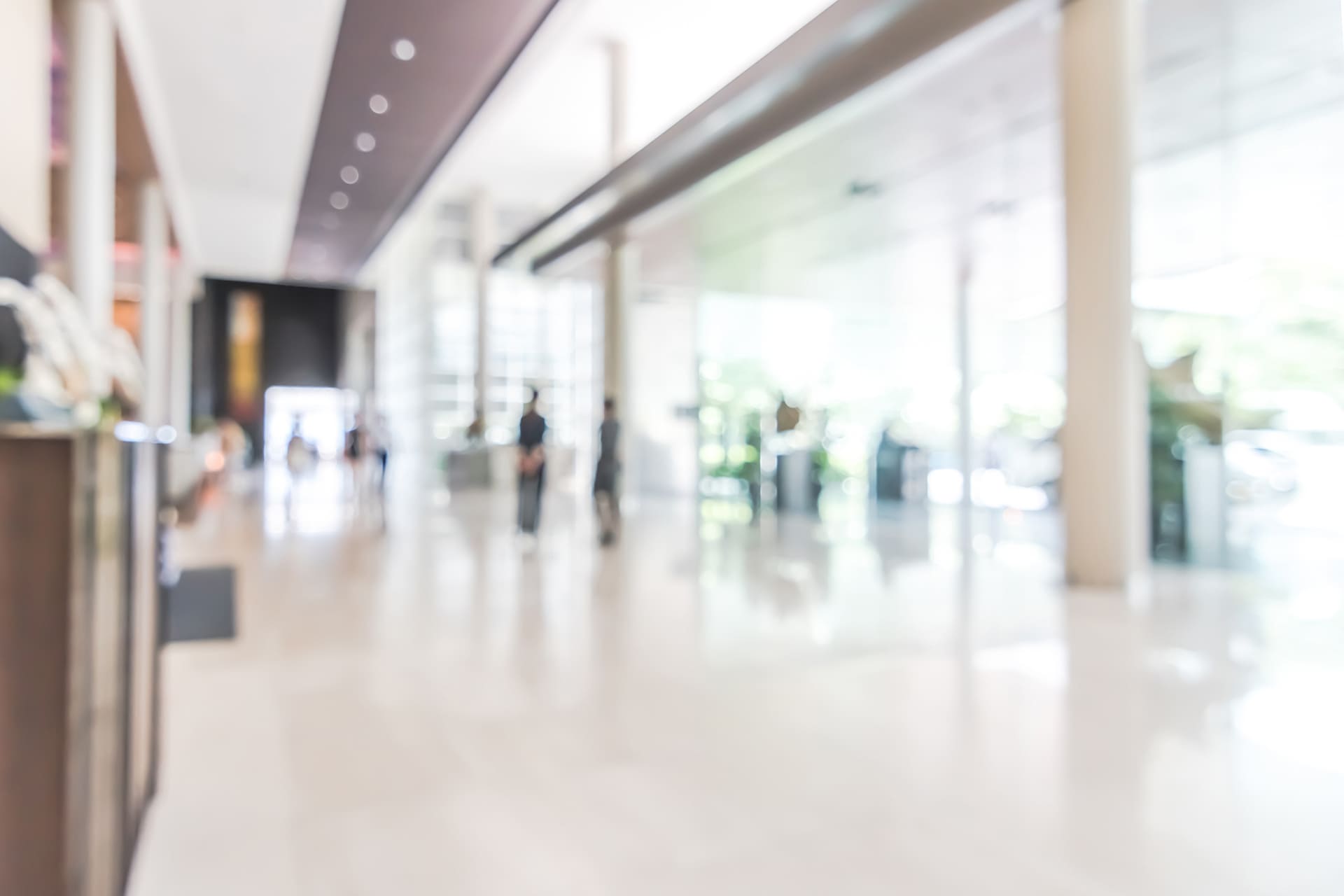 Nearly five years ago, the National Labor Relations Board (NLRB) issued its now infamous decision in Specialty Healthcare & Rehabilitation Center of Mobile, 357 NLRB 934, 940 (2011) that paved the way for a slew of “micro-units” being certified by the NLRB (despite the NLRB’s assurances back in 2011 that its holding in Specialty Healthcare would only apply to healthcare bargaining units).

For those unfamiliar with micro-units, when filing an election petition with the NLRB a union must identify a legally appropriate group of employees (i.e., the “bargaining unit”) it seeks to organize. Historically, all-inclusive “wall-to-wall units” (e.g., production and maintenance employee units) were favored by the NLRB. In contrast, “micro-units” are fractional. Generally, they seek to decrease the size of the unit and make organizing easier.

The NLRB often disapproved of micro-units, but Specialty Healthcare altered the NLRB’s legal standard regarding bargaining units and has made it easier for unions to seek such units. While most people anticipated Specialty Healthcare being used by the NLRB to increasingly uphold micro-units, it has been utilized by the NLRB since 2011 to find funky units outside of the micro-unit context as well. The latest instance of this occurred on March 31st when the NLRB published its decision in Exemplar, Inc., Case 20–RC–149999 (2016). In that case, the union was seeking to represent janitors at two different geographic sites. Historically, the NLRB has disfavored allowing a union to include employees at multiple sites within the same bargaining unit absent compelling circumstances. In Exemplar, the NLRB approved a union’s desire to include the janitors at two separate sites within the same bargaining unit despite the fact there was no evidence of functional integration or employee interchange between the facilities – two factors the NLRB generally has given much weight to in a multi-facility analysis. Unsurprisingly, the NLRB cited Specialty Healthcare as authority in upholding the union’s petitioned-for unit.

This decision is troubling on many levels and serves as a reminder that the new “quickie elections” aren’t the only major threat facing employers right now on the organizing front. Stay tuned to the blog for further bargaining unit analysis and developments.

View Subscription Center
RELATED TOPICS
Exemplar
MicroUnits
NLRB
walltowall units
TOP
Trending Share Connect
We use cookies on this site to enhance your user experience. By clicking any link on this page you are giving your consent for us to use cookies.
View Our Privacy Policy
BARNES & THORNBURG EMAIL DISCLAIMER