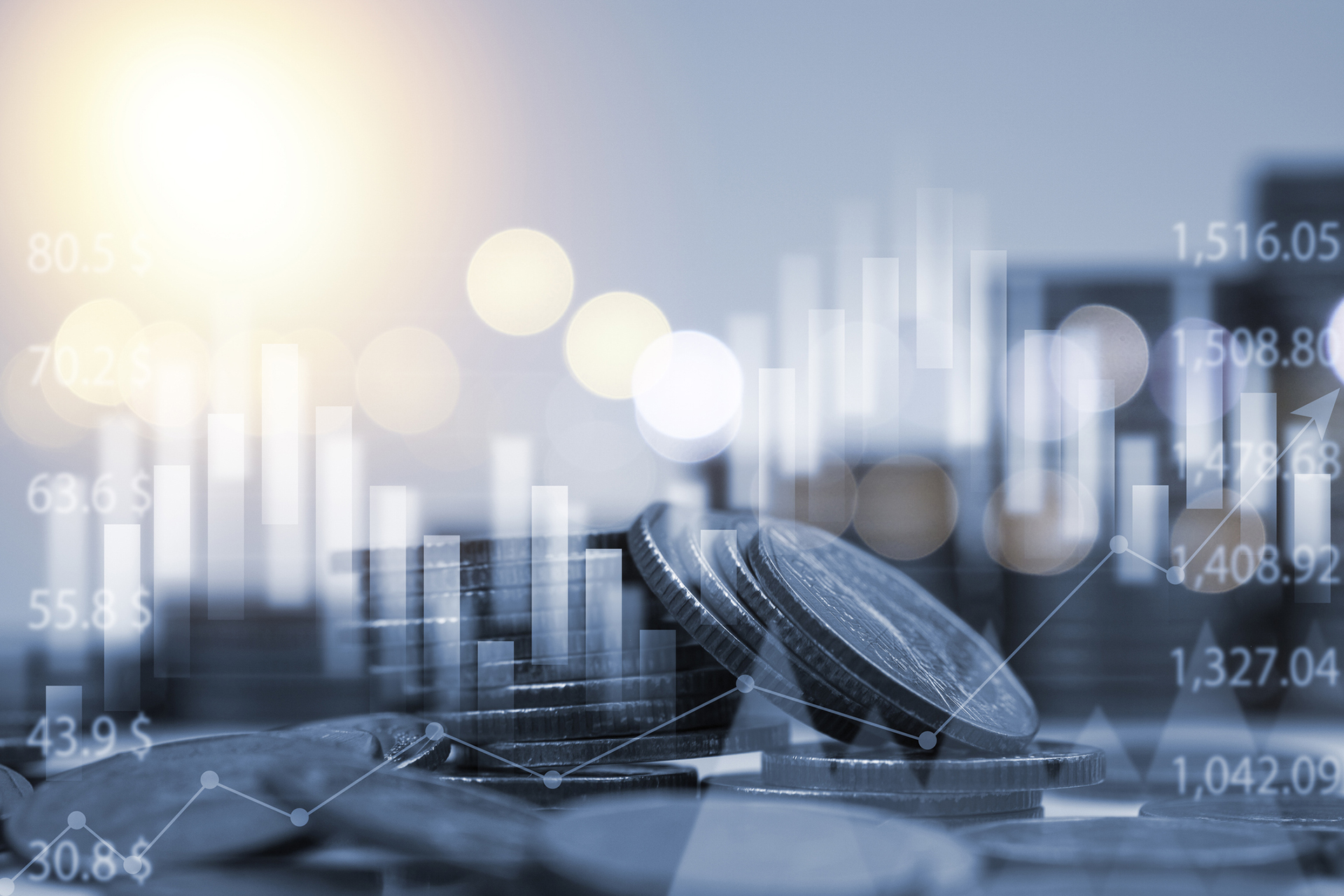 A Securities and Exchange Commission lawsuit against US-based crypto influencer Ian Balina shows the commission’s broad view of its authority over cryptocurrency fraud, say Barnes & Thornburg attorneys. The SEC asserts Ethereum transactions occurred in the US because of where blockchain validation nodes were clustered, calling that problematic.

In mid-September, the US Securities and Exchange Commission filed a complaint involving digital asset trades executed on the Ethereum blockchain. The suit, brought against US-based crypto influencer Ian Balina, provides yet more proof—if we needed any—that the SEC takes an expansive view of its authority to police crypto fraud.

The basic allegations of the SEC’s complaint differ little from other cases the agency has filed in recent years involving unregistered token offerings and pooled investments.

What’s novel about the case is how the SEC chose to allege its jurisdiction over blockchain transactions that are executed across decentralized networks and nodes, both within and outside the US

Specifically, the SEC alleged that ETH—a virtual currency—investments took place in the US because, among other reasons, the Ethereum network “validation nodes” on which the smart contract ETH transactions were recorded are hosted, for the most part, in the US.

As the SEC put it, the “ETH contributions were validated by a network of nodes on the Ethereum blockchain, which are clustered more densely” in the US “than in any other country.” A “node” is any instance of Ethereum client software that is connected to the Ethereum network.

Transactions involving these ERC tokens and smart contracts are all validated by the Ethereum network and recorded on the Ethereum blockchain by Ethereum network nodes. As a result, if accepted as a basis for SEC jurisdiction, the novel “node cluster” theory of the location of Ethereum transactions would apply to more than half the digital asset landscape.

The presence of a node in any one location is the product of the geographic location of the node’s servers and data housing. Many protocol systems and node systems are supported programmatically by hosted and centralized server and hosting systems that maintain server and infrastructure farms in various locations.

A strictly geographic interpretation of a node’s location would effectively place all cloud services in the geographic area where their servers and infrastructure are maintained. The network nodes employed to validate ETH transactions, however, which are integral to every ETH transaction, may still be located outside the US.

For this reason, blockchain transactions cannot accurately be said to take place in the location where the commercial hosting providers are located, but instead wherever the network nodes are located—which, for a single ETH transaction, could be in seven or more different locations across the globe.

Because of the network decentralization inherent in each ETH transaction, the Ethereum network is properly thought of as existing at every network node location and, simultaneously, at none of them, because no single location or group of nodes can be reliably presumed to interact with every single transaction during execution.

Further, most blockchain networks, validation systems, and protocols do not permit users to select the particular nodes that will be used to validate a transaction. US-based transactions could be validated using any number of non-US nodes, and vice versa, with no input from the user in selecting which nodes are used to complete them.

Coupled with the fact that ETH transactions are validated, executed, and recorded on nodes in different jurisdictions simultaneously, the SEC’s new theory would allow the agency to claim US jurisdiction based on some very tenuous US connections—and inadvertently sweep a lot of primarily foreign transactions into the US regulatory orbit.

The fundamental problem with the SEC’s theory is its assumption that the relevant ETH transactions necessarily “took place in” the US just because blockchain nodes “are clustered more densely in the United States than in any other country.”

Although the Ethereum network nodes are primarily hosted using commercial hosting services, the network itself is not majority-located in any one country, nor does the US account for an absolute majority of total nodes worldwide.

The SEC’s jurisdictional allegations assume that, given that most nodes are US-based, it would be unlikely that any ETH transaction could be executed without at least some nodes being located in the US. But this is only an inference, and not necessarily a strong one.

Nothing in the SEC’s complaint clarifies how the SEC intends to prove which nodes were used to execute and validate a given ETH trade, or how the functionality of each node relative to a certain transaction would be classified.

In the end, the crypto community’s fear of the SEC’s jurisdiction grab may turn out to be overblown. A lot depends on whether the agency can get any federal judges to accept its theory.

As the Balina case demonstrates, though, virtual currencies continue to present nettlesome questions of regulatory interpretation that call for a new synthesis marrying classical regulatory concepts to unprecedented technological innovation.

In some cases, the synthesis has been accomplished successfully, or will be soon—for example, crypto issuers and the commission are slowly inching toward détente on the application of the registration provisions of the Securities Act of 1933 to digital assets.

In other respects, like identifying the jurisdictional boundaries of amorphous digital technologies that were intentionally designed to have none, the SEC still has a way to go.

Originally appeared in Bloomberg Law US Law Week online on Oct. 12, 2022. Reproduced with permission from ©2022 The Bureau of National Affairs (800-372-1033) www.bloombergindustry.com.

Digital Asset Businesses Amp Up Their Compliance Measures to...

Cryptocurrencies Part 2 - Risks of Investing, and the Future of the Markets

BITCOIN – IS ANYONE IN CHARGE?

View Subscription Center
RELATED TOPICS
SEC
Bitcoin
Digital assets
TOP
Trending Share Connect
We use cookies on this site to enhance your user experience. By clicking any link on this page you are giving your consent for us to use cookies.
View Our Privacy Policy
BARNES & THORNBURG EMAIL DISCLAIMER