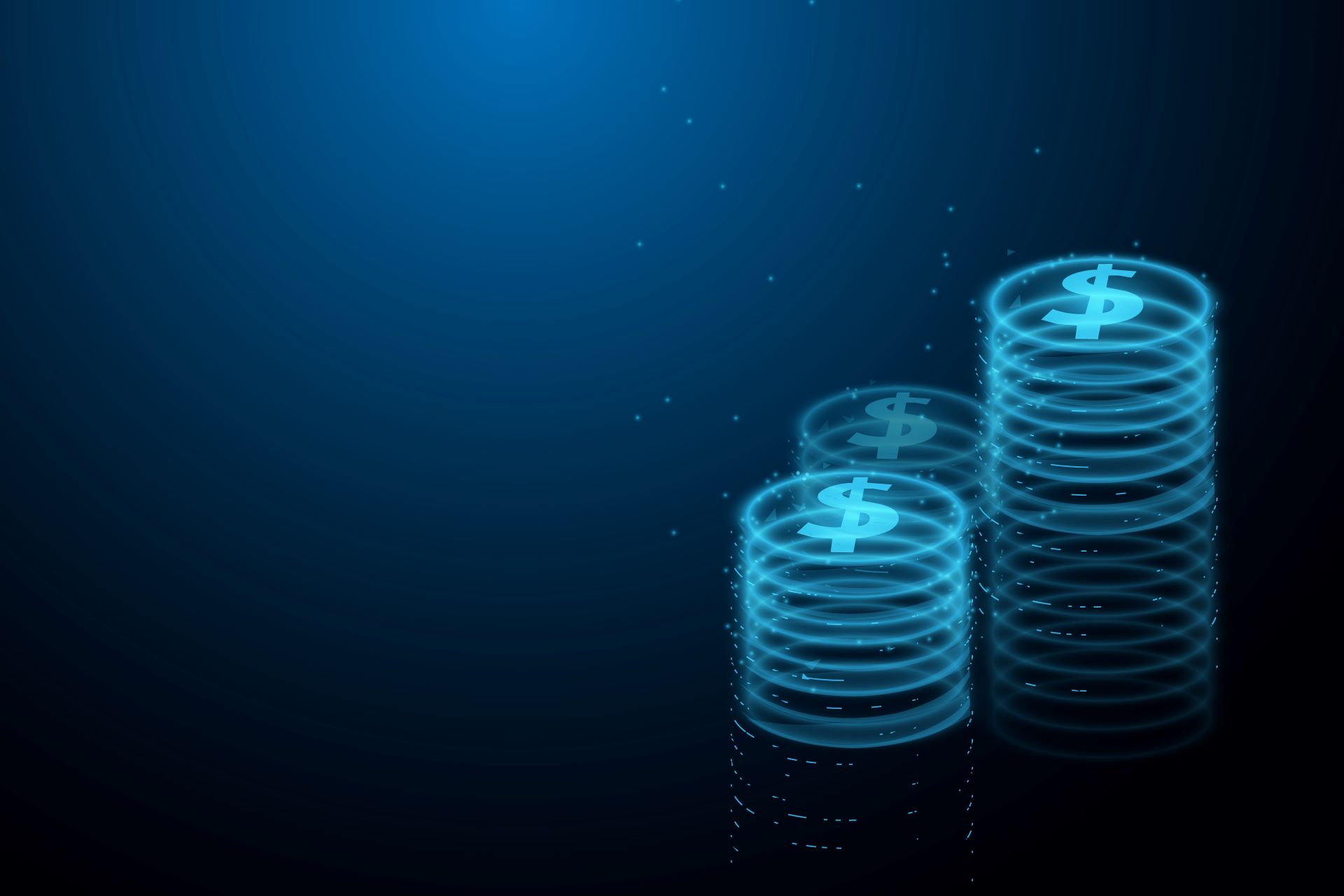 On March 5, 2021, the U.S. District Court for the Southern District of New York unsealed an indictment charging John McAfee, the founder of McAfee antivirus software company, along with the executive advisor of his cryptocurrency team, Jimmy Watson Jr. The pair face charges on seven counts including wire fraud, money laundering, and conspiracy to commit commodities and securities fraud by touting and scalping. Watson had been arrested in Texas the night before the indictment was announced, and McAfee remains detained in Spain awaiting extradition to the United States on tax fraud charges filed in October 2020.

The indictment claims that McAfee and his team were involved in a number of fraudulent schemes including touting various cryptocurrencies over Twitter through false statements and then withdrawing profits after those statements caused the assets to increase in value. In many of these situations, McAfee had been compensated to endorse the cryptocurrencies, but his public statements did not mention this fact.

The indictment alleges that McAfee and his team were aware of their obligations to disclose their compensation. After bloggers made mention of his obligations, McAfee and his team used pseudonymous accounts to continue the activity. From December 2017 through October 2018, the complaint alleges McAfee and Watson used social media platforms to post misleading statements regarding initial coin offerings, cryptocurrencies to purchase, and other schemes to induce investors into purchasing these assets. The alleged scheme earned the team more than $13 million in profits.

Small digital assets—like penny stocks—are particularly susceptible to price moves from fraudulent activity. They are thinly traded, their holdings are largely anonymous, and there is enough market excitement about cryptocurrency that well placed statement, especially by celebrities, can cause sufficient market activity to move prices quickly. Combining that with a social media platform that reaches thousands of potential market participants quickly and efficiently and you have the makings of what the Department of Justice has called “an age-old pump-and-dump scheme.”

The U.S. Government, including the Securities and Exchange Commission and the Commodities Futures Trading Commission, have warned investors about these schemes through documents such as The DAO Report and the SEC FinHub website, particularly with respect to celebrities. We will continue to monitor Commodity Futures Trading Commission v. McAfee et al. and U.S.A v. McAfee et al. as they develop.

Half a Loaf: Congress Extends the Statute of Limitations on...

View Subscription Center
RELATED TOPICS
cryptocurrencies
Securities Fraud
TOP
Trending Share Connect
We use cookies on this site to enhance your user experience. By clicking any link on this page you are giving your consent for us to use cookies.
View Our Privacy Policy
BARNES & THORNBURG EMAIL DISCLAIMER