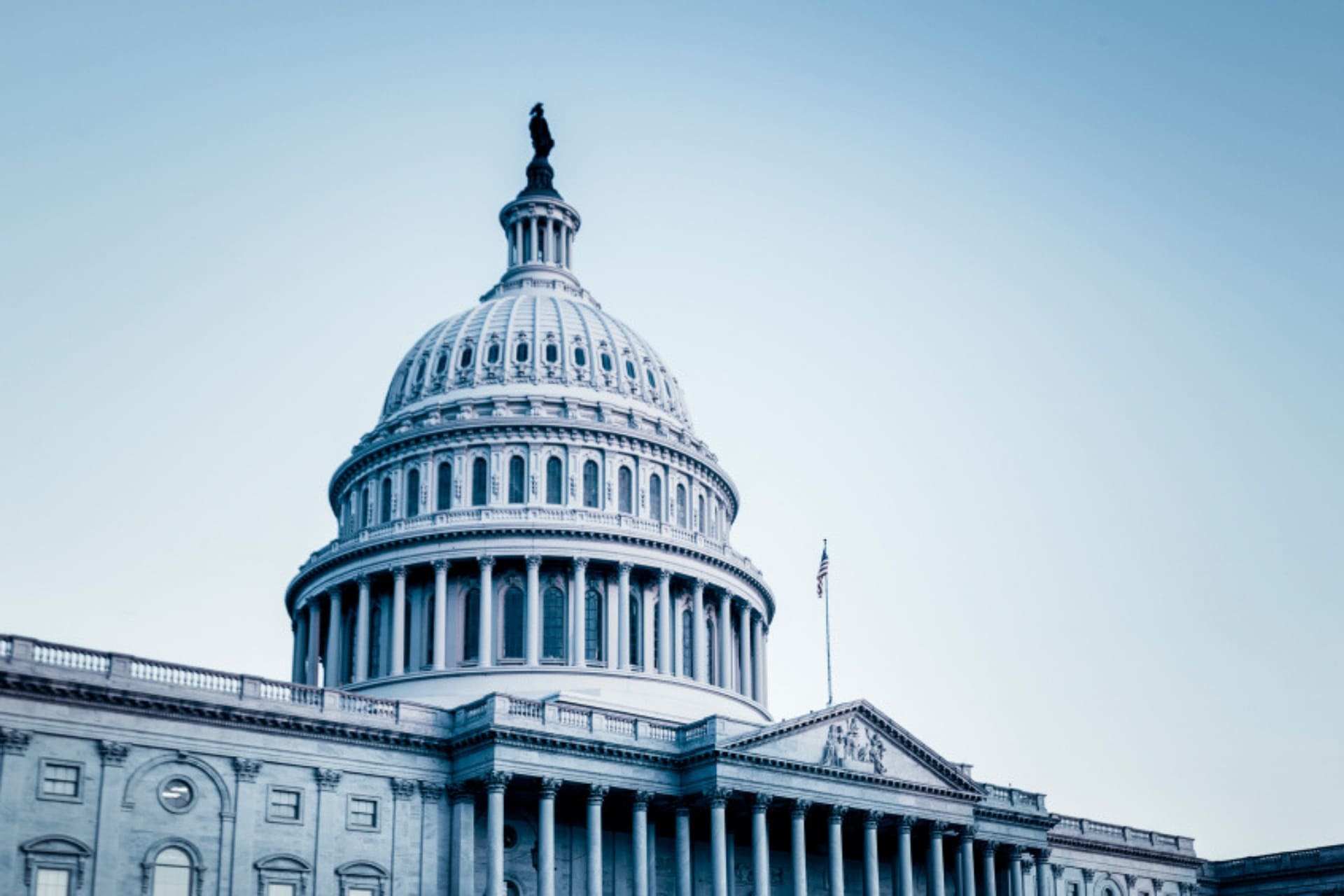 On January 1, Congress affirmed the authority of the Securities and Exchange Commission (SEC) to obtain disgorgement for violations of the federal securities laws when it voted to override President Trump’s veto and pass the National Defense Authorization Act for Fiscal Year 2021 (NDAA).

Among other changes to the securities laws, the NDAA amends the Securities Exchange Act of 1934 to codify the SEC’s authority to seek disgorgement from persons who receive unjust enrichment. It also extends to ten years the statute of limitations applicable to disgorgement claims arising from violations of the anti-fraud provisions of the securities laws, including Section 10(b) of the Exchange Act and Section 17(a)(1) of the Securities Act of 1933. But while the new legislation formalizes certain aspects of the SEC’s disgorgement authority, it freezes, and in some cases scales back, the SEC’s ability to seek other remedies.

Most obviously, the new legislation does not affect the statute of limitations applicable to civil monetary penalties, which the Supreme Court determined in its 2013 decision in Gabelli v. Securities and Exchange Commission to be five years from the date of the underlying violation. In other words, the NDAA does not extend the SEC’s ability to seek civil penalties to match the new ten-year limitations period established for certain disgorgement claims. And while the new legislation also grants the SEC ten years in which to seek “any equitable remedy, including for an injunction or for a bar, suspension, or cease and desist order,” that provision restricts the SEC’s historical authority to seek injunctive relief. Before the NDAA, the majority of federal appellate courts agreed that injunctive relief in SEC enforcement actions is not subject to any statute of limitations at all—the SEC was free to bring claims for injunctions decades after the underlying conduct occurred. No more.

Nor does the NDAA override the central holding of the Supreme Court’s recent decision in Liu v. Securities and Exchange Commission. In that case, the Court determined that “a disgorgement award that does not exceed a wrongdoer’s net profits and is awarded for victims is equitable relief permissible under” Section 21(d)(5) of the Exchange Act. The NDAA leaves that part of the Liu decision – which limited the SEC’s historical disgorgement authority – intact; a defendant’s legitimate business expenses still must be deducted from any disgorgement awarded in an SEC enforcement case.

Finally, the NDAA only made changes to the Securities Exchange Act of 1934, which do not apply, for example, to claims for disgorgement or injunctions brought under the Commodity Exchange Act (CEA) – a statute administered by the Commodity Futures Trading Commission, not the SEC. This is odd because the long-running dispute over the correct limitations period in civil enforcement cases of both the SEC and CFTC varieties – including the one at issue in the Supreme Court’s recent decisions in this area (Gabelli v. Securities and Exchange Commission and Kokesh v. Securities and Exchange Commission) – did not focus on the substantive provisions of the securities laws or the CEA. Instead, it focused on 28 U.S.C. § 2462, which is a standalone, omnibus statute of limitations that applies to a broad range of federal actions including but not limited to those brought by the SEC and CFTC (like civil actions to enforce violations of the Clean Water Act, for example).

It is, of course, impossible to say for sure why Congress decided to fix only part of the statute of limitations problem that has dogged civil enforcement agencies in recent years. What is clear, however, is that the NDAA’s changes to the Section 21(d) of the Exchange Act gave the SEC and many other civil regulatory agencies only half a loaf.

View Subscription Center
RELATED TOPICS
SEC
Securities Exchange Act
TOP
Trending Share Connect
We use cookies on this site to enhance your user experience. By clicking any link on this page you are giving your consent for us to use cookies.
View Our Privacy Policy
BARNES & THORNBURG EMAIL DISCLAIMER