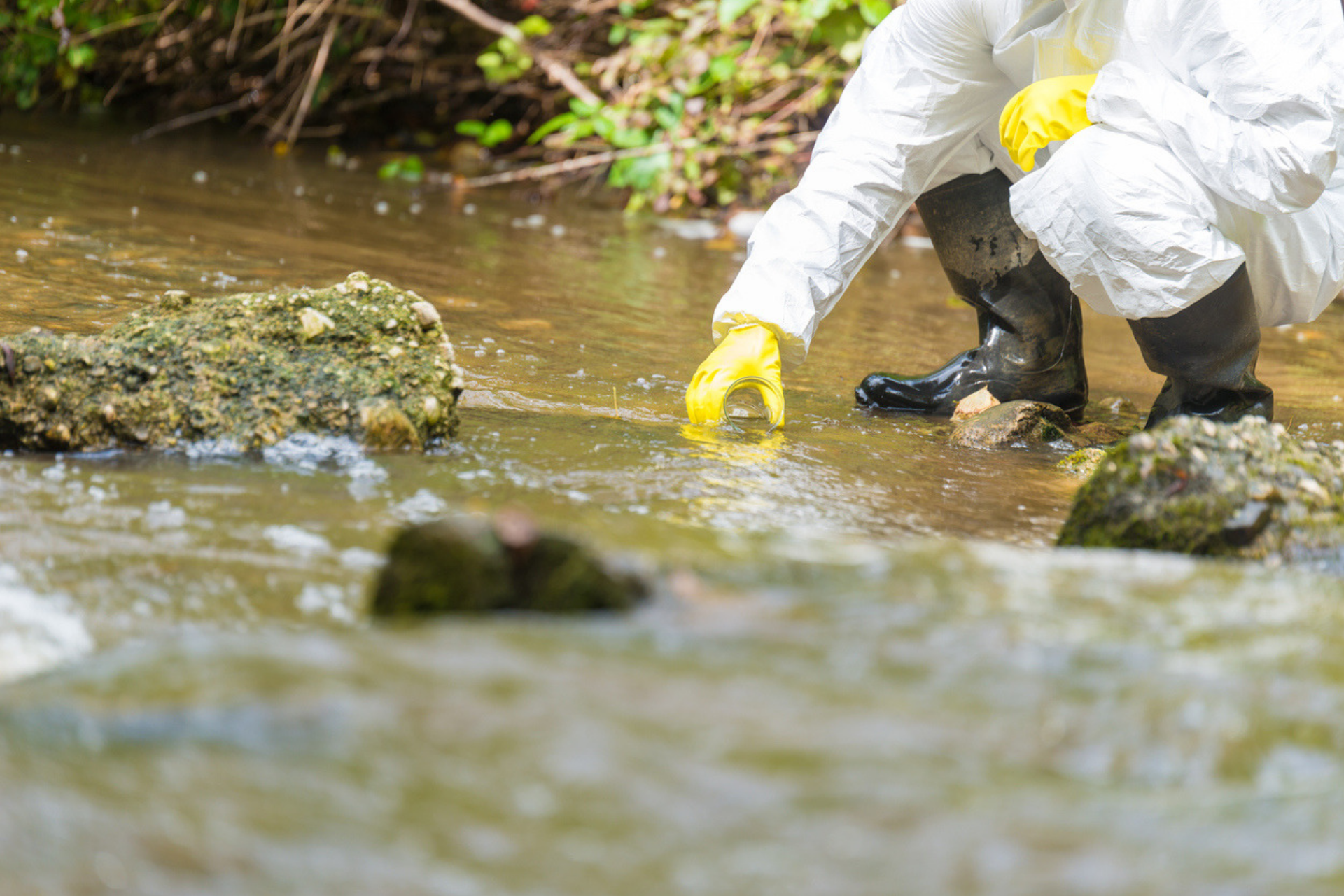 EPA released its PFAS Action Plan in February 2019, and we highlighted at that time the key provisions of the plan. Now, a year later, let’s take a look at what EPA has accomplished thus far.

Setting national MCLs under the Safe Drinking Water Act has been a hot topic in national and state PFAS regulatory and legislative debates over this last year. Existing federal regulations and past precedent reflects the prescriptive, deliberative process EPA must engage in before promulgating MCLs.

EPA’s PFAS Action Plan committed the agency to moving forward with the complex regulatory process for evaluating MCLs for PFOA and PFOS, two chemicals in the PFAS family for which EPA has already set lifetime health advisory levels. Indeed, EPA, at the beginning of December 2019, sent proposed regulatory determinations to the Office of Management and Budget (OMB), a necessary step in the federal interagency regulatory process. OMB typically uses its 90-day review period for such EPA actions.

EPA uses its UCMR process for collecting information on possible contaminants that are not currently regulated by the Safe Drinking Water Act, and the PFAS Action Plan indicates that EPA would include various PFAS compounds in the next UCMR monitoring cycle. EPA targeted 2020 for its next proposed UCMR monitoring rule, but has not yet published any regulatory updates or other actions related to future UCMR rulemakings.

In its PFAS Action Plan, EPA committed to designating PFOA and PFOS as hazardous substances under CERCLA. While EPA’s Unified Federal Agenda slated a proposal by the end of 2019, EPA has not yet proposed such regulations. EPA has, however, developed interim groundwater cleanup recommendations for use at sites being addressed under CERCLA and at federal-led RCRA corrective action sites, as it proposed in its PFAS Action Plan. EPA released the draft recommendations for comment in April 2019, and published the final guidance on Dec. 19, 2019.

EPA’s PFAS Action Plan stated that the agency would consider adding PFAS chemicals to the TRI reporting requirements. On Nov. 25, 2019, EPA released its pre-publication Advanced Notice of Proposed Rulemaking seeking comments on which compounds should be considered for inclusion in TRI reporting. It appeared in the Dec. 4, 2019 Federal Register and the public comment period ended Feb. 3, 2020.

In the meantime, Congress acted to expand TRI reporting through the National Defense Authorization Act that was signed into public law by the president in January 2020. That law requires that facilities that manufacture, process or otherwise use roughly 160 PFAS compounds begin reporting under TRI in January 2020.

EPA had stated in its PFAS Action Plan that it would use its authority under TSCA’s New Chemicals Program to evaluate new uses of PFAS, including following up on its 2015 Significant New Use Rulemaking for certain long-chain PFAS. Recently, EPA sent a supplemental proposal to OMB for review that would ensure that certain persistent long-chain PFAS chemicals cannot be manufactured in or imported into the United States without notification and review under TSCA. OMB has not yet completed its review of that proposal.

EPA’s PFAS Action Plan said it will continue research into three main areas, including human health and ecological effects, fate and transport, and remediation technologies. While EPA has not released any results of this research, the agency has published information and sought comment on new analytical methods.

First, EPA expanded to 18 the number of PFAS compounds that can be analyzed for under EPA Method 537.1. Second, EPA released Method 533, which analyzes for 29 PFAS compounds using an isotope dilution method. These methods are only applicable to analyzing drinking water. Regulated entities are still anticipating an upcoming EPA analytical method for media other than drinking water (i.e., soil or groundwater).

EPA has not cited any particular PFAS enforcement initiatives, however, there has been increased focus on PFAS at certain Superfund sites. With EPA’s release of the interim groundwater screening levels, it is anticipated this activity will continue to increase. The main targets will be those sites that are most likely to have PFAS contamination, particularly where impacted groundwater may be connected to or used as drinking water.

EPA has not yet released the risk communication “toolbox” that it outlined in its PFAS Action Plan, leaving states and localities to work on risk communication issues with stakeholders. This can result in mixed messages from the states, particularly where states are developing their own independent standards due to lack of federal action.

In 2020, we expect EPA to keep marching forward in each of these areas. Some initiatives – especially those areas that require scientific research, such as cleanup technology and toxicology – are typically time consuming efforts for EPA with few opportunities to streamline existing procedures. Congress stepped in with its National Defense Authorization Act, mandating certain immediate or near term EPA actions (described above). Legislative efforts continue, such as the U.S. House of Representatives passing the PFAS Action Act in January 2020 that would, among other requirements, designate PFOA and PFOS as CERCLA hazardous substances. States, meanwhile, continue to move on multiple parallel paths to regulate PFAS on their own.

View Subscription Center
RELATED TOPICS
EPA
PFAS
contamination
water
hazardous waste
TOP
Trending Share Connect
We use cookies on this site to enhance your user experience. By clicking any link on this page you are giving your consent for us to use cookies.
View Our Privacy Policy
BARNES & THORNBURG EMAIL DISCLAIMER