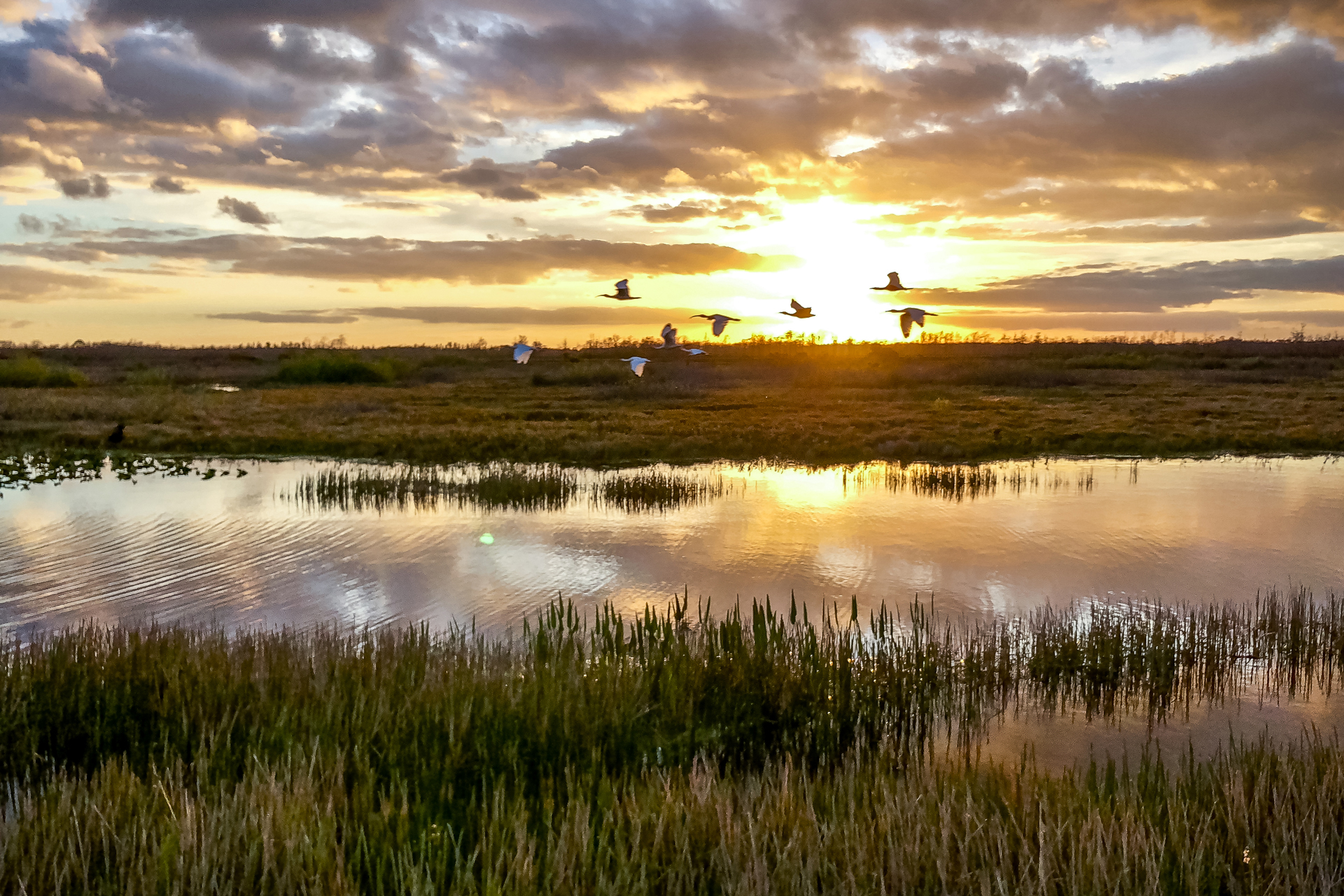 On October 22, the Environmental Protection Agency and Army Corps of Engineers published a final rule repealing the 2015 Clean Water rule that defined “waters of the United States.” The new rule specifies that it is effective 60 days after its publication, which will be December 23, 2019. It is expected that litigation challenging the decision will begin very shortly. It is also expected that parties challenging this new decision will ask for a stay of the decision, so that it will not go into effect on the designated date.

Just to be clear, this is the first step of the “repeal and replace” process for WOTUS. Step two will take place when the EPA and the Army Corps of Engineers take action to issue a new final WOTUS rule. The latest news on that front is that the agencies expect to issue the new rule in February 2020.

So what does the “repeal” notice accomplish? Well, the introductory summary in the notice captures that well, so let’s start there:

“The Environmental Protection Agency (EPA) and the Department of the Army (‘the agencies’) are publishing a final rule to repeal the 2015 Clean Water Rule: Definition of ‘Waters of the United States’ (‘2015 Rule’), which amended portions of the Code of Federal Regulations (CFR), and to restore the regulatory text that existed prior to the 2015 Rule. The agencies will implement the pre-2015 Rule regulations informed by applicable agency guidance documents and consistent with Supreme Court decisions and longstanding agency practice.”

And what are the reasons for taking this action? Again, the summary lays those out very clearly:

This decision is intended to entirely eliminate the 2015 WOTUS rule, which is currently in effect in some states (where it has not already been stayed by court order). However, as noted, litigation challenging this action is likely and courts may decide to stay the effect of the decision, which would mean that the 2015 rule would stay in effect in those states. We’ll be watching for further developments as this process unfolds, so stay tuned.

View Subscription Center
RELATED TOPICS
EPA
Environmental Protection Agency
Environmental News
WOTUS
TOP
Trending Share Connect
We use cookies on this site to enhance your user experience. By clicking any link on this page you are giving your consent for us to use cookies.
View Our Privacy Policy
BARNES & THORNBURG EMAIL DISCLAIMER