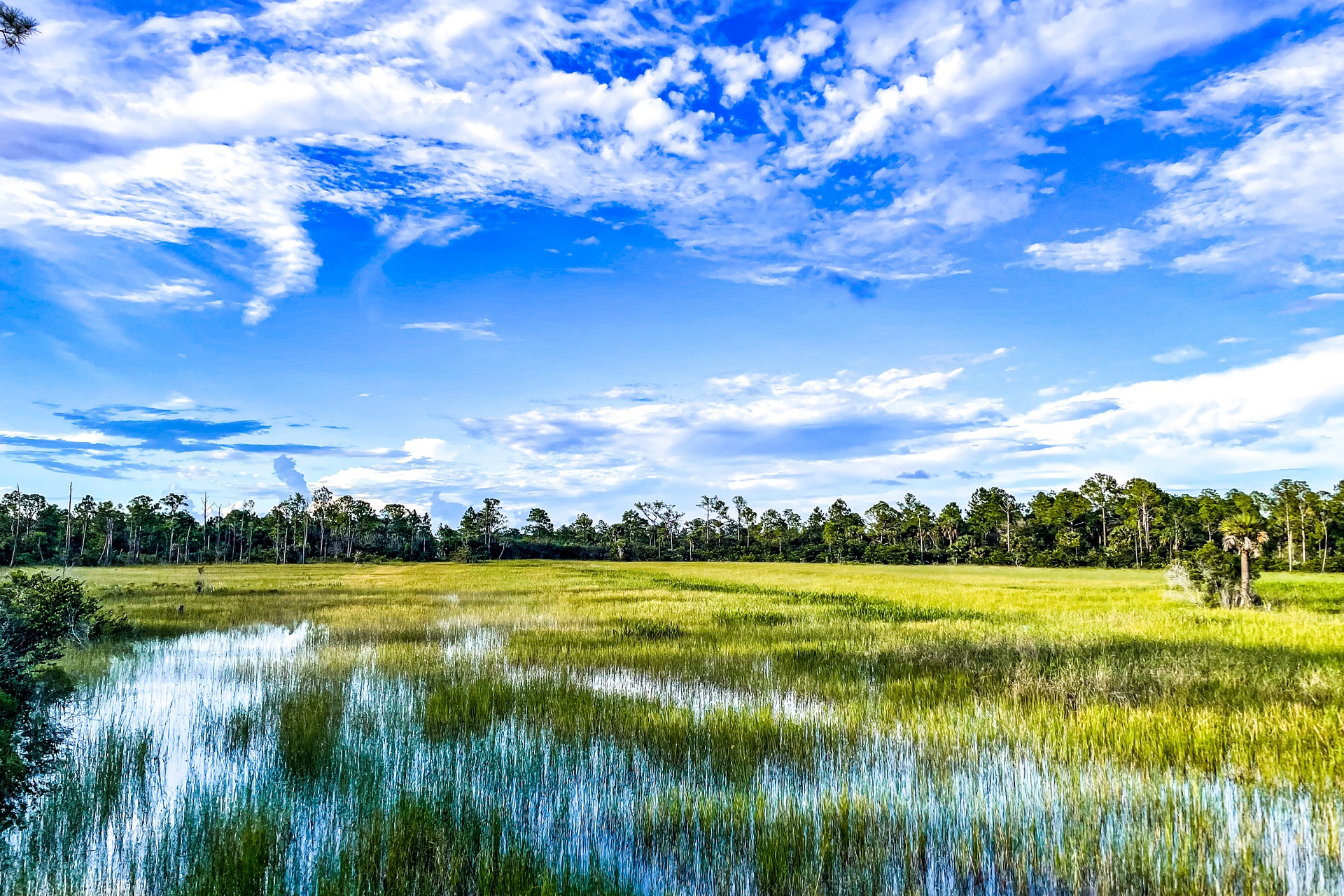 Two recent events related to the Clean Water Act have piqued the interest of many who watch the goings on at the Environmental Protection Agency (EPA).

One involves the Spring Unified Regulatory Update published the week of June 20 which reports that the EPA plans to issue an interim final rule defining the Waters of the United States (WOTUS) in August. This is a month or two in advance of the scheduled U.S. Supreme Court oral argument in the current Sackett v. Environmental Protection Agency case on October 3, 2022. The regulatory agenda also proposes that a final WOTUS rule be published in March 2023.

It is certainly possible, if not probable, the government will seek to supplement its briefing in Sackett v Environmental Protection Agency, which the U.S. Supreme Court will take up in the fall, after issuing an interim final WOTUS definition. The case deals with a challenge to EPA authority and whether a wetland is covered under the Clean Water Act. Based on the government’s characterization of the impact of Sackett’s proposed WOTUS definition, it is unlikely that the EPA will issue a definition of WOTUS that would cause the Sacketts to agree their appeal is moot.

The other involves a complaint filed on June 22 in the U.S. District Court for the Southern District of Georgia by Twin Pines Minerals, LLC against the U.S. Army Corps of Engineers alleges that on June 3, 2022, the Corps rescinded two approved jurisdictional determinations (AJD), one issued in 2020 and another in 2021, on the basis that the AJDs are not valid “because government-to-government consultations” were not conducted as requested by local Indian tribes. The proposed project is close to the Okefenokee National Wildlife Refuge.

The Corps’ rescission memorandum notes that if the company seeks new AJDs, they will be issued under the terms of the WOTUS rules in effect at the time.

The mining company pleads that the Corps consultation policy in effect at the time of the granting of both AJDs did not provide for third-party input (i.e. tribes) on the technical information about the soil, vegetation and hydrology that guides the definition of a wetland. The same Corps memorandum rescinded the AJDs for the Rosemont mine in Arizona. The Corps also has said that it will not issue a Clean Water Act 404 permit without first completing an environmental impact statement, which would not have been required if the two AJDs were in effect.

View Subscription Center
RELATED TOPICS
WOTUS
water
Clean Water Act
Environmental Protection Agency
TOP
Trending Share Connect
We use cookies on this site to enhance your user experience. By clicking any link on this page you are giving your consent for us to use cookies.
View Our Privacy Policy
BARNES & THORNBURG EMAIL DISCLAIMER