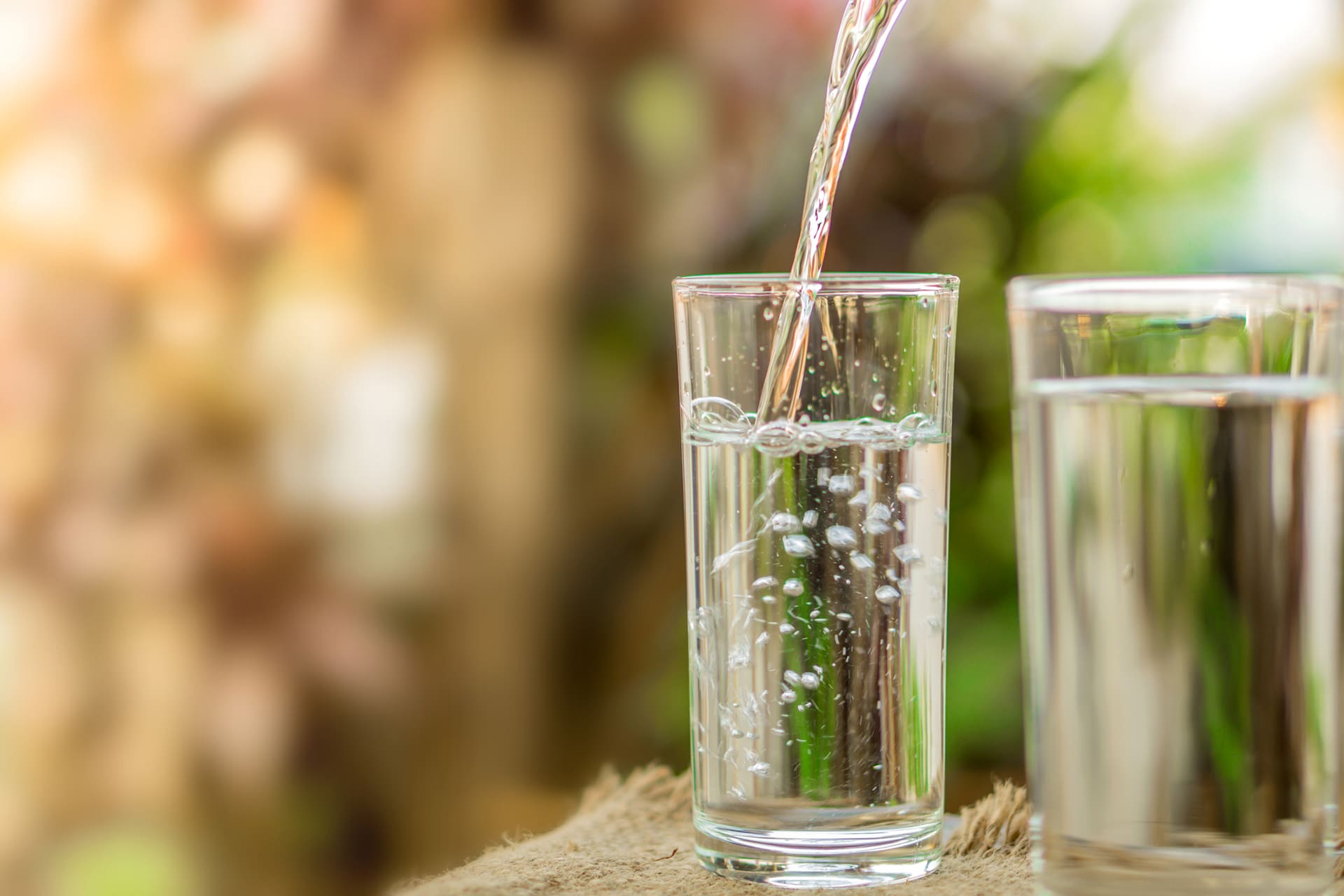 The adopted MCLs for Michigan drinking water are:

In comparison, EPA is working towards setting MCLs for two compounds, PFOA and PFOS, and currently has lifetime health advisory levels of 70 ppt, combined, for those two compounds.

Michigan began its process of setting MCLs in early 2019 by convening a three-person science advisory work group in response to a March 26, 2019, directive from Governor Whitmer that the Department of Environment, Great Lakes and Energy (EGLE) propose MCLs by October 1, 2019. This work group recommended health-based values on June 27, 2019. The draft values were made available for public comment in December 2019, with the comment period ending on Jan. 31, 2020.

Despite many public comments raising questions about how the recommended MCLs were derived (including from the PFAS Regulatory Coalition that we advise), a final rule was sent to the state legislature, without any substantive changes, on March 16, 2020. The legislative Joint Committee on Administrative Rulemaking had 15 congressional session days on which to act on the MCLs, and since it did not take any action, the MCLs are deemed “adopted.” These rules were expected to be adopted this past spring, but with COVID-19 the legislature limited its number of in-person meetings and thus there was delay in these rules being adopted.

The rules takes effect seven days after filing with the secretary of state and are expected to become official Aug. 3, 2020.

Drinking water suppliers will have to take samples at least annually to determine compliance with the new PFAS MCLs. Analyses must be conducted by an EGLE or EPA-certified laboratory, and results will determine whether more frequent follow-up sampling is required. Following the statewide sampling program of community and non-community water systems the Michigan PFAS Action Response Team (MPART) began in 2018, EGLE estimates there are about 30 systems with some level of PFAS that will likely have to sample more frequently, at least initially, even if below the MCLs.

The biggest impact of these new MCLs may not be on drinking water suppliers but rather on groundwater remediation projects under Michigan’s Part 201 program. Michigan has existing groundwater cleanup criteria of 70 ppt for PFOS and PFOA each or total and these criteria will now be same as the MCLs (16 ppt for PFOS and 8 ppt for PFOA). There are currently no groundwater criteria for the other five PFAS compounds for which MCLs have now been set; there would need to be a separate Part 201 rulemaking process to establish groundwater clean criteria for PFNA, PFHxA, PFHxS, PFBS, and HFPO-DA (also known as GenX). Regardless, cleanup projects need to keep these values in mind as they plan.

Even without the cleanup criteria for these five compounds, MPART says there will be 42 new sites that be need to be considered for PFAS investigations based on the lower criteria for PFOA and PFOS. Moreover, it should be expected that EPA will refer to these groundwater criteria as “applicable or relevant and appropriate requirements (ARARs)” for federal “Superfund” sites.

Drinking water providers in Michigan and remediation projects with known PFAS impacts in the state have been watching this issue as it has developed. Other states have also been watching as they may consider what actions they want to take on PFAS. In the meantime, EPA has recently wrapped up its comment process on its determination to regulate PFOA and PFOS in drinking water. Barnes & Thornburg’s Environmental Law group administers a PFAS Regulatory Coalition comprised of a broad range of regulated entities, public and private, to follow and engage on these issues across the country.

View Subscription Center
RELATED TOPICS
PFAS
water
Michigan
EPA
contamination
TOP
Trending Share Connect
We use cookies on this site to enhance your user experience. By clicking any link on this page you are giving your consent for us to use cookies.
View Our Privacy Policy
BARNES & THORNBURG EMAIL DISCLAIMER