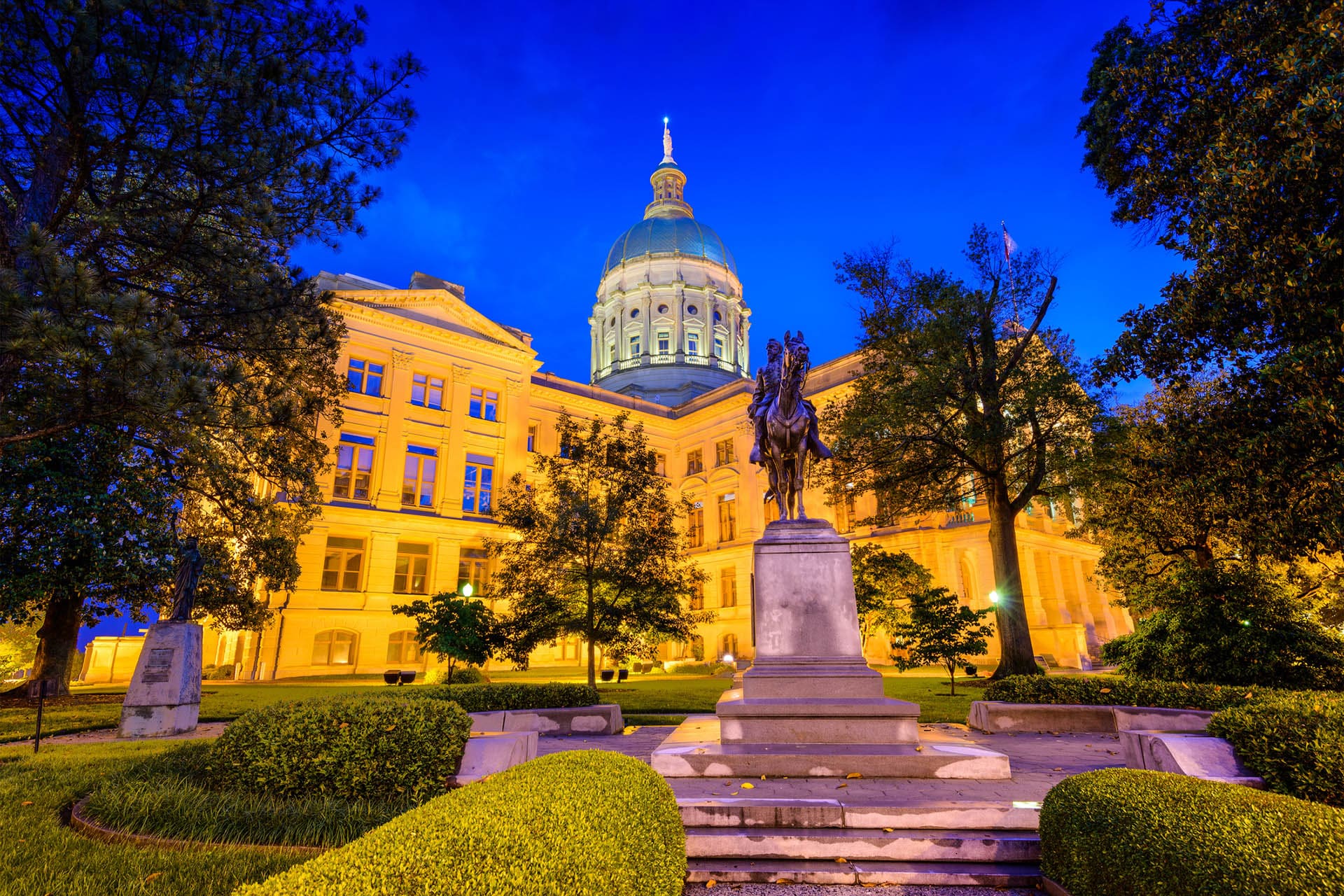 Legislation before the Georgia General Assembly this session proposes to amend the Georgia Fire Code to prohibit use of firefighting foam with PFAS compounds for testing purposes. House Bill 458 has been reported favorably out of the Natural Resources & Environment Committee, and passed over from the House to the Senate last week by a vote of 170-2.

PFAS chemicals are part of a class of about 3,500 chemical compounds known as per- and polyfluoroalkyl substances (PFAS). The Georgia law defines PFAS as “fluorinated organic chemicals containing at least one fully fluorinated carbon atom.” Facilities which have been implicated in PFAS environmental clean-ups related to firefighting around the U.S. and internationally include airports, military bases, refineries, and chemical manufacturing plants, among others.

Firefighters test and train with their equipment routinely. In some cases, testing is required to calibrate that equipment to assure its conformance with applicable standards and to otherwise make sure the firefighting system is operating properly. Class B firefighting foams which contain “intentionally added” PFAS chemicals are prohibited from being used for testing, unless the testing facility has “containment, treatment, and disposal” measures to “prevent uncontrolled releases . . . into the environment.”

Practically speaking, that means firefighting equipment testing and training would need to either use non-PFAS firefighting foam or be conducted at an engineered testing location.

This could be problematic for commercial airports that have to follow Federal Aviation Administration (FAA) requirements, which include using a PFAS-containing aqueous film forming foam (AFFF) for firefighting. In federal legislation passed at the end of last year, the FAA is required to have a fluorine-free AFFF option, but they have three years to meet this requirement.

The FAA only recently authorized limited equipment calibration procedures that do not require PFAS-containing AFFF. Similar legislation in other states often excludes commercial airports and refineries, but Georgia’s proposed legislation does not exempt such facilities (unless the FAA-required training and testing is conducted at an engineered facility).

The Georgia legislative proposal is clear that this law would not restrict the use of PFAS-containing firefighting foam for response to an actual emergency fire event, and does not purport to restrict manufacture, sale or distribution of such firefighting foams.

The Georgia legislative session of 40 days will end on or about April 2, 2019, so we will know soon if this House Bill 458 will be enacted into law.

Questions to Ask Before an Internal Investigation of an...

AFFF at Commercial Airports – the Blessings and the Curse of PFAS