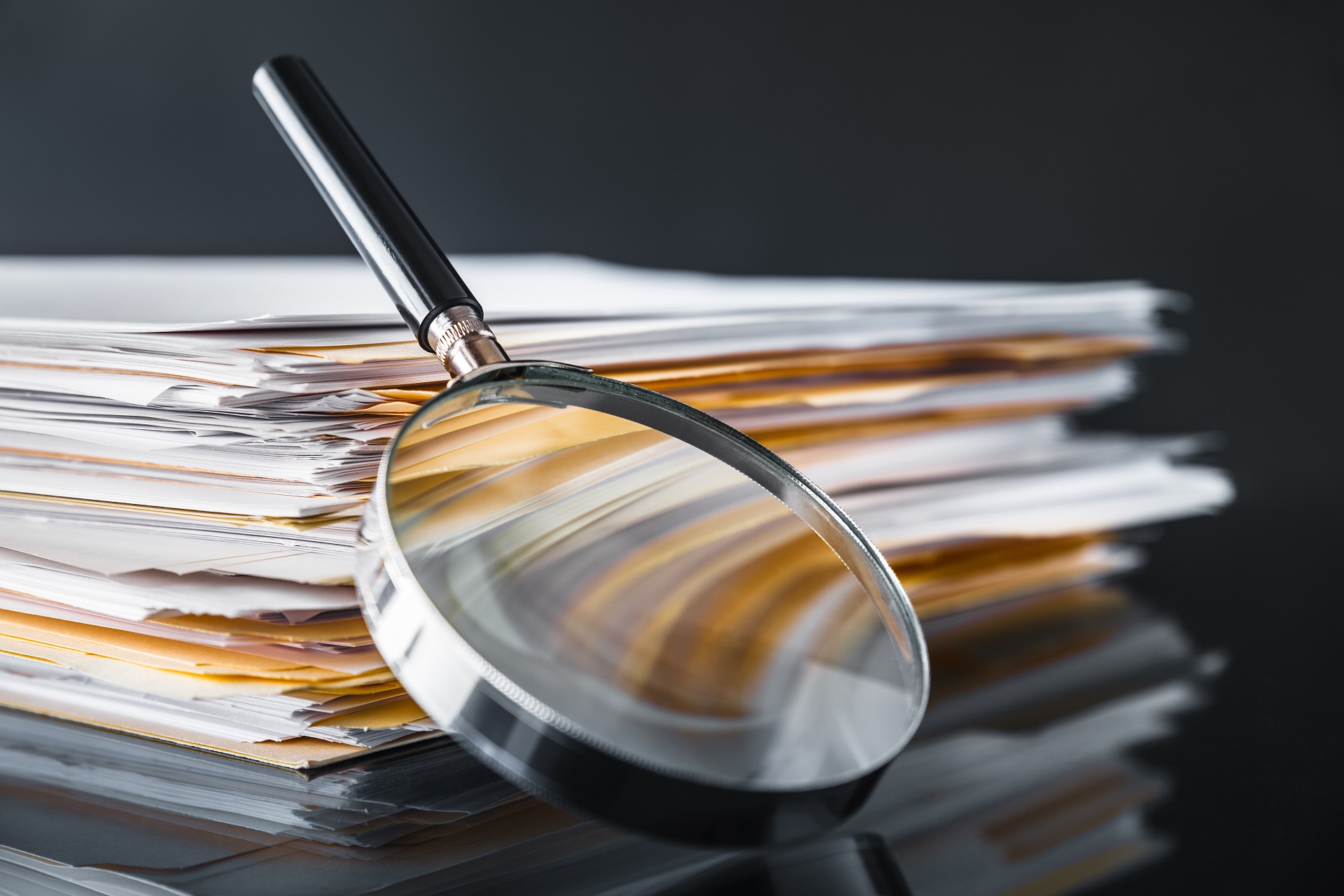 Conducting investigations of disputed workplace events is a routine responsibility for HR leaders. Faced with disputed facts, employers can make reasonable fact determinations based on a diligent investigation and still obtain summary dismissal of a discrimination claim. A recent U.S. Court of Appeals for the Sixth Circuit decision confirms how employers can best assure that the results of their investigations are respected and upheld.

In Rafee v. Volvo Group North America, LLC, Case No. 21-5891 (June 3, 2022), the plaintiff supervisor was terminated for directing combative behavior and profane language to a direct report for failing to complete a task assigned to him. During the investigation, the employee who was yelled at neither confirmed nor denied the allegations, but instead was dismissive of them. The supervisor completely denied the incident occurred and claimed he would never use profanity with a subordinate coworker.

However, three uninvolved bystander witnesses provided consistent accounts of what transpired in separate interviews. Each confirmed that the supervisor yelled at his team member in a combative manner using profanity.

The Sixth Circuit upheld the trial court’s summary dismissal of the 66-year-old supervisor’s age discrimination claim based on the results of the investigation. The court relied on the “honest belief rule” to rebut the supervisor’s statement that the alleged reason for ending his employment had no basis in fact. Instead, the court concluded that the employer had made a reasonably informed and considered decision before deciding to end the plaintiff’s employment, including providing the employee with an opportunity to produce proof to the contrary. Based on its investigation, the HR leader and manager involved concluded the supervisor was downplaying the incident and decided that the account of the three uninvolved witnesses was more credible and explained why. The record supported the employer’s honest belief.

Here are four key takeaways from this decision for HR leaders conducting investigations with conflicting evidence:

If the factual determinations are based on a sufficiently diligent investigation and analysis, as the Sixth Circuit concluded, that “. . . the plaintiff or the court might come to a different conclusion if they had conducted the investigation is immaterial.”

When Is A Sexual Harassment Policy And Training Ineffective?

When Is A Sexual Harassment Policy And Training Ineffective?

The Witness Files: Deja Vu All Over Again in Workplace Investigations

View Subscription Center
RELATED TOPICS
Workplace Investigations
HR
Workplace Discrimination
TOP
Trending Share Connect
We use cookies on this site to enhance your user experience. By clicking any link on this page you are giving your consent for us to use cookies.
View Our Privacy Policy
BARNES & THORNBURG EMAIL DISCLAIMER