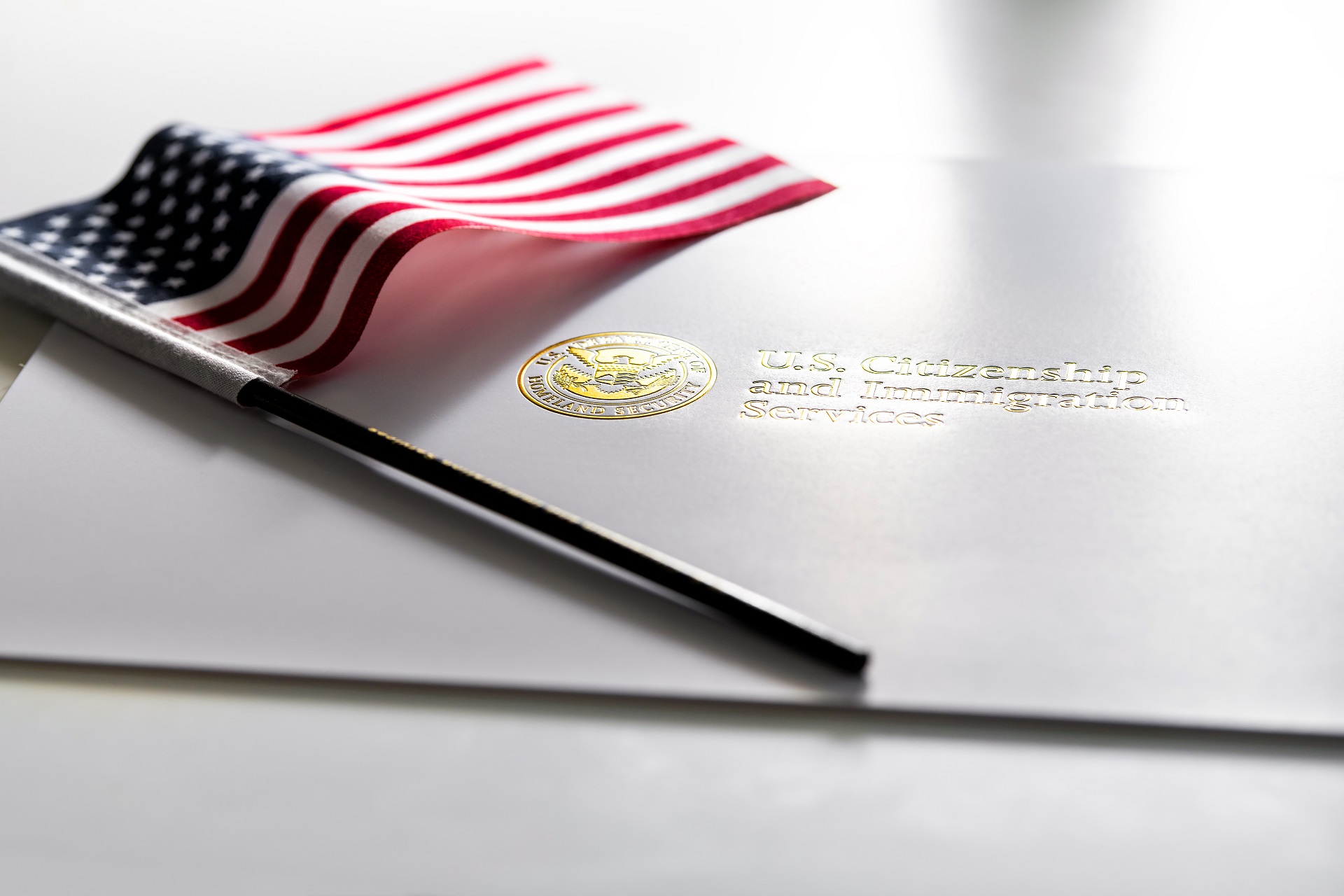 The H-2B visa classification allows employers to bring foreign national workers to fill temporary nonagricultural positions. Businesses in industries as varied as hospitality and tourism, landscaping, seafood processing, and more depend on seasonal or temporary workers. The H-2B program permits employers to temporarily hire noncitizens to perform nonagricultural labor or services in the U.S. The employment must be of a temporary nature, such as a one-time occurrence, seasonal need, or intermittent need.

Employers seeking H-2B workers must take a series of steps to test the labor market. They must also certify in their petitions that there are not enough U.S. workers who are able, willing, qualified, and available to perform the temporary work for which they seek a prospective foreign national worker. In addition, employers must certify that employing H-2B workers will not adversely affect the wages and working conditions of similarly employed U.S. workers.

Here is a quick synopsis of the steps.

On Oct. 12, 2022, the Department of Homeland Security (DHS), in consultation with the Department of Labor (DOL), announced it will be issuing a regulation that will make available to employers an additional 64,716 H-2B visas for fiscal year 2023, on top of the 66,000 H-2B visas that are normally available each fiscal year. The H-2B supplemental visas include an allocation of 20,000 to workers from Haiti and the Central American countries of Honduras, Guatemala, and El Salvador. The remaining 44,716 supplemental visas will be available to returning workers who received an H-2B visa or were otherwise granted H-2B status, during one of the last three fiscal years.

A person who has held H-2B status for a total of three years must depart and remain outside the United States for an uninterrupted period of three months before seeking readmission under the H-2B classification. Additionally, previous time spent in other H or L classifications counts toward total H-2B time. Certain periods of time spent outside of the U.S. may "interrupt" an H-2B worker's authorized stay and not count toward the three-year limit.

Sponsored employment must be of a temporary nature in order to qualify for an H-2B. An employer’s need is considered temporary if is either:

An organization asserting a one-time occurrence must show that it has:

An organization asserting seasonal need must show that the service or labor for which it seeks workers is:

Note: You cannot claim a seasonal need if the time period when you do NOT need the service or labor is unpredictable; subject to change; or considered a vacation period for your permanent employees.

An organization asserting a one-time occurrence must show that it:

An organization asserting an intermittent need must show that it:

Employers participating in the H-1B process must agree to comply with multiple requirements. Employers must comply with these requirements with respect to both their H-2B workers and workers in corresponding employment. Corresponding employment is generally defined as non-H-2B workers performing substantially the same work as that included in the job order or substantially the same work as that performed by the H-2B workers, with exclusions for certain long-term incumbent workers and for certain workers under a collective bargaining agreement or individual employment contract.

Of note, the employer must pay at least the offered wage indicated on the H-2B application, which equals or exceeds the highest of the prevailing wage or the federal minimum wage, state minimum wage, or local minimum wage, for all hours worked during the entire period of the job order, and must pay those wages free and clear. If workers are paid based on piece-rates, commissions, bonuses, or other incentives, the employer guarantees a wage earned every workweek that equals or exceeds the offered wage.

The employer must make all deductions from workers' paychecks required by law. Other additional deductions must be reasonable and must be disclosed in the job order. Deductions that are not disclosed are prohibited. The employer must guarantee to offer the workers employment for a total number of work hours equal to at least 75 percent of the workdays in each 12-week period (or each six-week period if the job order is less than 120 days). If, during any 12-week or six-week period, the employer does not offer H-2B or corresponding workers sufficient hours to meet the three-fourths guarantee, the employer must pay such workers the amount they would have earned had they actually worked for the guaranteed number of workdays.

The employer must keep accurate records of workers' earnings, hours of work offered, and hours actually worked. On or before each payday (which must occur at least every two weeks or according to the prevailing practice in the area of intended employment, whichever is more frequent), each worker must be given a pay stub showing hours offered, hours actually worked, hourly rate and/or piece-rate of pay, and, if piece-rates are used, the number of units produced daily. The pay stub must also indicate total earnings for the pay period and all deductions from wages.

In addition, the employer must either advance all visa, border crossing, and visa-related expenses to H-2B workers, pay for them directly, or reimburse all such expenses in the first workweek. The employer will either advance all transportation and subsistence expenses to workers traveling to the employer's worksite, pay for them directly, or reimburse the expenses. The employer must retain for three years all documents pertaining to the application and registration, the recruitment-related documents, the payroll records and related documents.

Batten Down the Hatches, an ‘ICE’ Storm Is About to Blow In…

‘Bona Fide Relationships’ Under Trump’s New Travel Ban: Who’s In and Who’s Out?

View Subscription Center
RELATED TOPICS
immigration
Employment Visas
TOP
Trending Share Connect
We use cookies on this site to enhance your user experience. By clicking any link on this page you are giving your consent for us to use cookies.
View Our Privacy Policy
BARNES & THORNBURG EMAIL DISCLAIMER