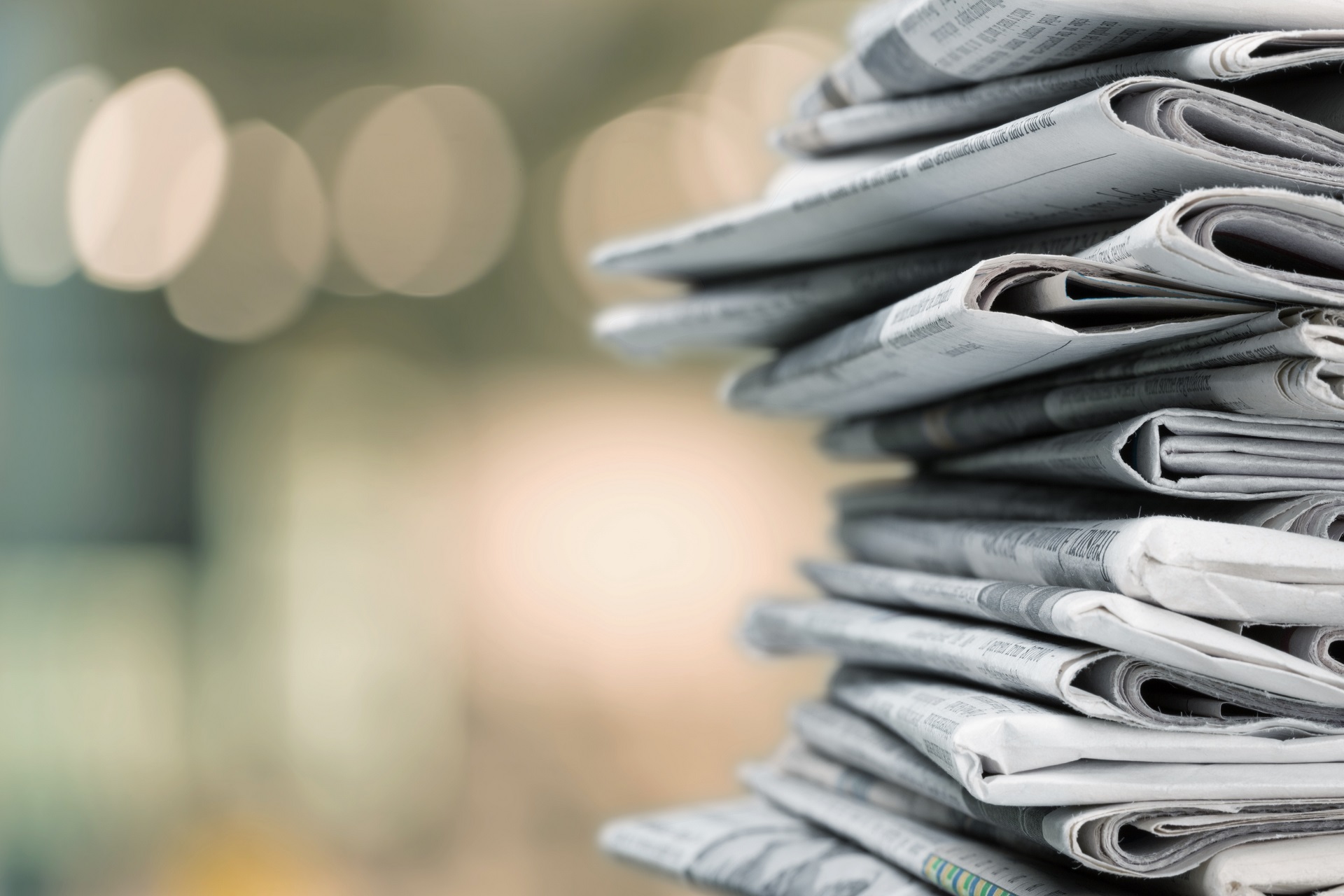 Hot off the Press: Verdict Against Plaintiff in COVID-19 Leave Lawsuit

Since last year, the Barnes & Thornburg COVID-19 Workplace Litigation Tracker team has been following O’Bryan v. Joe Taylor Restoration, a case filed in federal court for the Southern District of Florida. We can now report that this case went to trial last week, and a jury verdict was returned in favor of the employer.

We spoke with employer defense counsel Daniel R. Levine of the law firm of Padula Bennardo Levine. When asked what he thinks tipped the verdict in favor of the defense, Levine reported that it all boiled down to the plaintiff’s lack of credibility. Levine emphasized, “During cross-examination of the plaintiff, he repeatedly admitted in open court to lying to his employer. That the jury did not reach the question of the employer’s affirmative defense speaks volumes, I believe, as to how much the plaintiff’s credibility was shot.”

The lesson? After a court complaint, a plaintiff needs credible evidence to support the claims presented. Here, the jury rejected the plaintiff’s claims after hearing evidence that the plaintiff lied to his employer. Employers often can focus on exposing inconsistencies and deficiencies in credibility, as Levine did in this case.

Masks Off to the Fully Vaccinated: COVID-19 Safety in the...