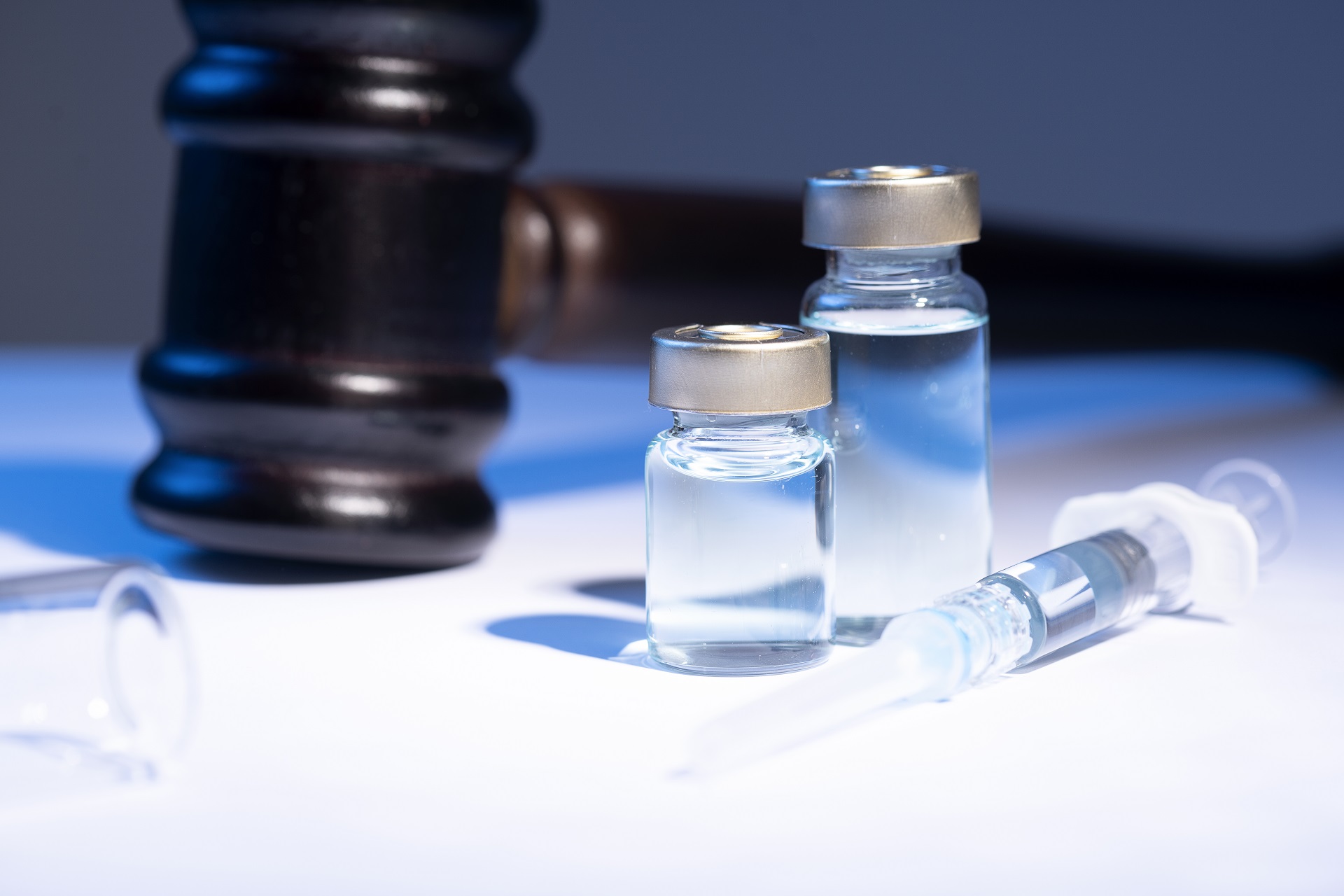 On Nov. 12, 2021, the Fifth Circuit Court of Appeals entered a nationwide stay of the OSHA COVID-19 Vaccination and Testing Emergency Temporary Standard pending further judicial review. OSHA then announced that it would take no action to implement or enforce the ETS pending further developments in the litigation.

On Nov. 16, 2021, the U.S. Judicial Panel on Multidistrict Litigation consolidated all challenges to the ETS in the Sixth Circuit Court of Appeals. The government has moved to dissolve the Fifth Circuit’s stay order, and a briefing schedule sets a Dec. 10 deadline. On Dec. 3, the Sixth Circuit denied OSHA’s request to expedite proceedings. Now, the initial ETS Dec. 5 program development and implementation deadline has passed.

Separately, OSHA must decide what to do with its original COVID-19 Health Care Emergency Temporary Standard that expires on Dec. 21, 2021 – six months after it was enacted on June 21. OSHA has not said when that permanent standard will be issued or how it will be different from the emergency standard.

On Nov. 30, 2021, the U.S. District Court for the Western District of Louisiana granted a nationwide injunction (with a limited exception for the ten states already covered by the Missouri order). CMS announced that it would not enforce or implement its COVID-19 Health Care Staff Vaccination Rule in light of the injunction. An appeal of the nationwide injunction is likely and would be decided by the Fifth Circuit Court of Appeals, the federal court of appeals that originally denied enforcement of the OSHA ETS.

On Nov. 30, 2021, the U.S. District Court for the Eastern District of Kentucky granted a preliminary injunction to block enforcement of the Presidential Executive Order on Ensuring Adequate COVID Safety Protocols for Federal Contractors. The decision only applies in Kentucky, Ohio, and Tennessee.

With all three major federal vaccine mandates enjoined nationwide, the corresponding deadlines established by the respective mandates are not in effect. Appeals are expected in all three cases, and the ultimate decision will most likely rest with the U.S. Supreme Court.

Because any of these mandates could be reinstated, employers should continue to prepare to implement these requirements. That preparation may include: gathering vaccination status of your employees; exploring options for testing availability; and reviewing recordkeeping options from payroll providers or HRIS software for the confidential storage and retrieval of vaccination and test information.

What the 'Vaccine or Test' Mandate Means for the Union Workplace

What the 'Vaccine or Test' Mandate Means for the Union Workplace

Do You Have To Negotiate The Vaccine With Your Union?

Masks Off to the Fully Vaccinated: COVID-19 Safety in the Health Care Workplace

Are You Recording This Conversation?

OSHA FINES COULD INCREASE OVER 80% NEXT YEAR

Nearly 40 Percent of Mandatory Reports to OSHA Lead to Inspection

Transgender Status in the Workplace – First an EEOC Issue and Now an OSHA Issue?

Supervisors Are Employees Too … to the Tune of $6.6 Million

Ebola – How Should Employers Respond?

OSHA - Employers have a duty to help prevent heat-related illnesses

View Subscription Center
RELATED TOPICS
OSHA
Mandatory Vaccine Programs
labor law
TOP
Trending Share Connect
We use cookies on this site to enhance your user experience. By clicking any link on this page you are giving your consent for us to use cookies.
View Our Privacy Policy
BARNES & THORNBURG EMAIL DISCLAIMER