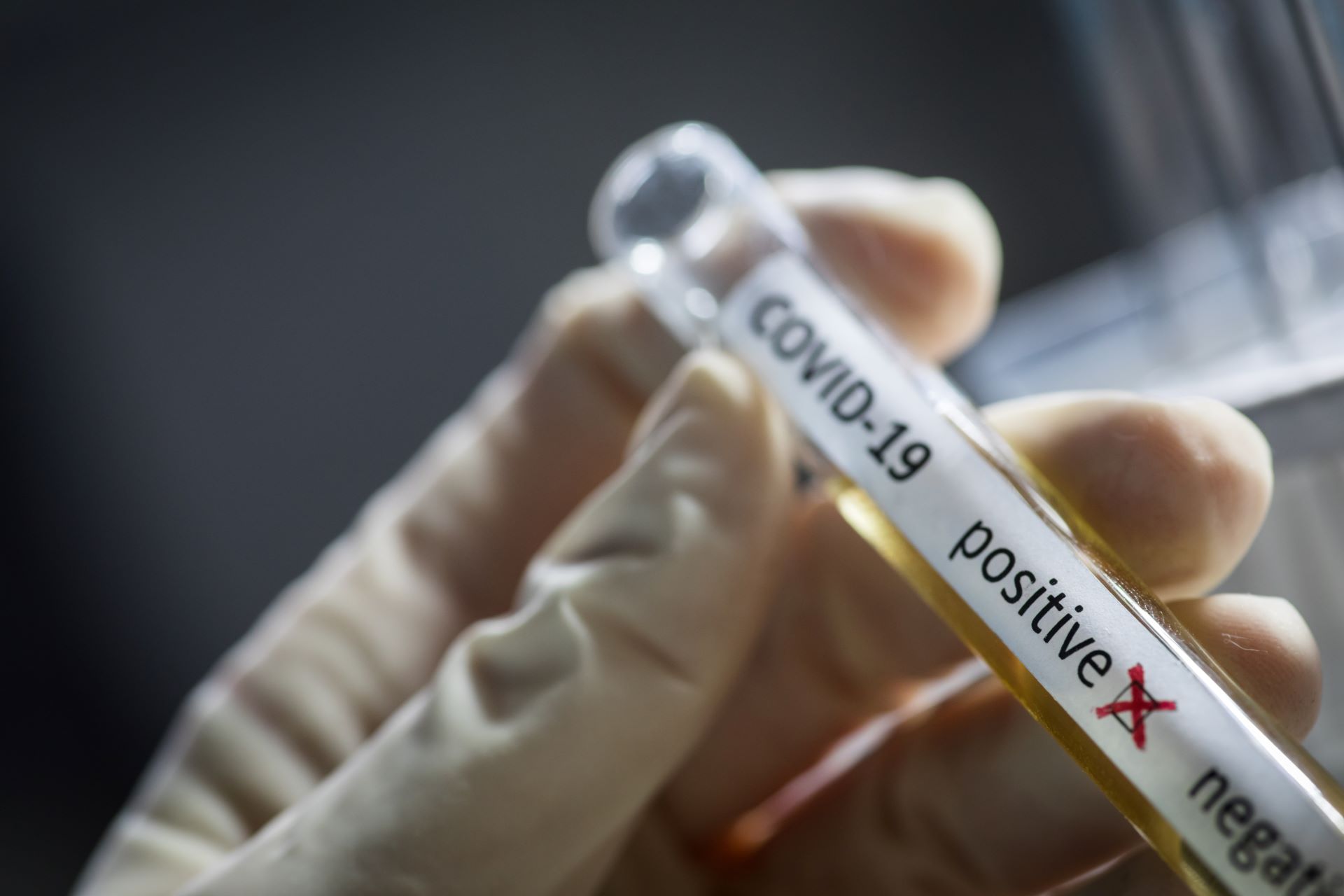 On March 30, the U.S. District Court for the Middle District of Pennsylvania dismissed the complaint a group of meat packing plant workers filed last summer against then Secretary of Labor Eugene Scalia and the Occupational Safety and Health Administration (OSHA). The complaint sought to force the secretary of labor to take action to address allegedly “imminently dangerous” working conditions in which half of the plant’s employees contracted COVID-19.

The plaintiffs, represented by Justice at Work Pennsylvania, Public Justice and Toward Justice, filed a first-of-its-kind claim directly against OSHA and the secretary of labor. In their complaint, the plaintiffs petitioned the court under Section 13(d) of the Occupational Safety and Health Act of 1970 to issue an order, known as a writ of mandamus, compelling the secretary of labor to take legal action against their employer, Maid-Rite Specialty Foods. Specifically, the plaintiffs asked the court to step in and require the labor secretary to begin enforcement proceedings against their employer to abate workplace dangers including inadequate workspace for social distancing, failing to provide PPE or handwashing opportunities, and failing to inform workers of potential exposures.

The plaintiffs alleged that as early as March 2020 they had raised multiple safety concerns to both their employer and OSHA. While another worker filed an OSHA complaint that was dismissed after the employer’s response, the plaintiffs filed a separate “Imminent Danger Complaint” with OSHA, requesting an immediate inspection as provided under 29 U.S.C. §657(f)(1). In their complaint, the plaintiffs alleged that no such inspection was conducted, that OSHA provided little information in response to their multiple communications, and that OSHA’s assistant area director improperly told the plaintiffs’ counsel that the matter would not be treated as an imminent danger complaint.

Months after the lawsuit was filed, the defendants reported to the court that OSHA had concluded its investigation and would not be issuing a citation to the employer. The defendants provided the court with OSHA’s closing letters referring the plaintiffs to OSHA’s internal review process for any further concerns, and urged the court to dismiss the lawsuit as moot. The plaintiffs responded by pointing to OSHA’s COVID-19 guidance, updated Jan. 29, 2021, as warranting a court order for a new inspection rather than dismissal.

Although the court expressed sympathy for the plaintiffs’ apparent lack of remedy where an OSHA investigator declines to find imminent danger or the investigation takes too long, the court found that Section 13(d) of the act only affords employees a remedy “in those instances where the Secretary has been presented with a finding of imminent danger by an OSHA inspector and has arbitrarily and capriciously rejected the recommendation to take legal action.” In this case, there was no inspector’s finding of imminent danger for the secretary of labor to reject. For this reason, the court found that it lacked jurisdiction to issue a writ of mandamus compelling the labor secretary to take legal action against the employer.

That said, the court stated that it “…has serious concerns about whether OSHA is in fact fulfilling its duty to ensure workers’ right to ‘safe and healthy working conditions’… particularly given the nature of the work Plaintiffs are employed to do, which involves the processing and packaging of raw meat for schools, universities, nursing homes, and military bases.” Even so, the court observed that the plaintiffs’ recourse lies in legislation, not the courts.

In response to an executive order from the Biden administration, OSHA announced on March 21 a 12-month National Emphasis Program (NEP) for COVID-19 workplace inspections. Meat packing plants and a broad list of identified industries now are more likely to experience on-site inspections and enforcement activities. Employers should be prepared to determine if they are subject to the NEP, and to enhance their COVID-19 safety protocols.

Barnes & Thornburg continues to monitor employment-related COVID-19 litigation, as it has done since the start of the pandemic by tracking hundreds of complaint filings in courts across the United States on its COVID-19 Related Workplace Litigation Tracker. Look for our next “What’s Going On…” webinar in May, in which we will bring you up to date on the latest cases, legislation, and employer compliance strategies for the NEP and other regulatory matters in year two of the COVID-19 pandemic.

In a Blow to the Transportation Industry, Ninth Circuit...

Masks Off to the Fully Vaccinated: COVID-19 Safety in the Health Care Workplace

OSHA FINES COULD INCREASE OVER 80% NEXT YEAR

Nearly 40 Percent of Mandatory Reports to OSHA Lead to Inspection

Transgender Status in the Workplace – First an EEOC Issue and Now an OSHA Issue?

Supervisors Are Employees Too … to the Tune of $6.6 Million

Ebola – How Should Employers Respond?

OSHA - Employers have a duty to help prevent heat-related illnesses

View Subscription Center
RELATED TOPICS
OSHA
work conditions
employee health
safety
TOP
Trending Share Connect
We use cookies on this site to enhance your user experience. By clicking any link on this page you are giving your consent for us to use cookies.
View Our Privacy Policy
BARNES & THORNBURG EMAIL DISCLAIMER