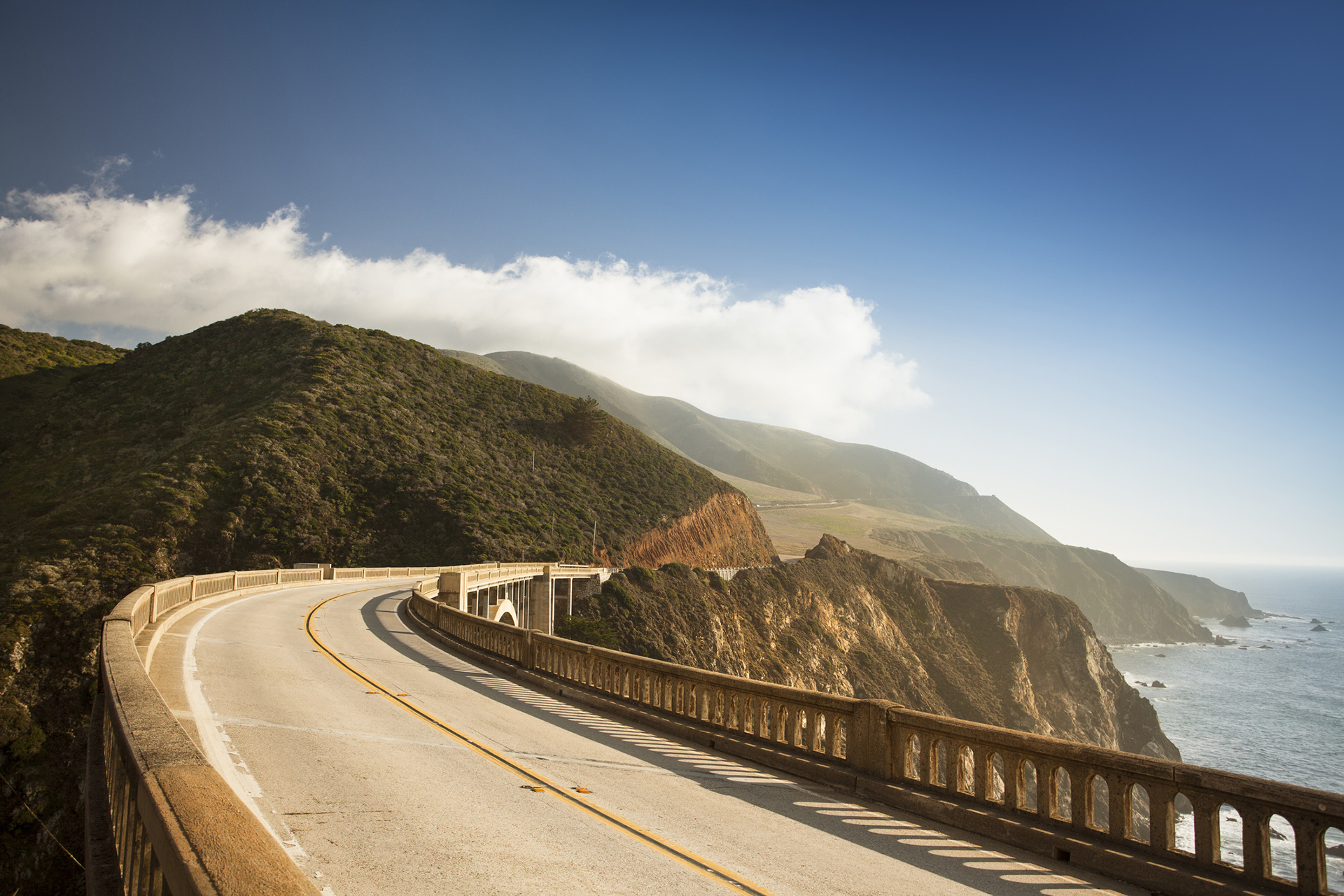 A California district court recently delivered a one-two punch to a group of California workplace class action plaintiffs. The court denied the plaintiffs’ motion to remand a wage and hour class action that had been removed to federal court under the Class Action Fairness Act (CAFA), and granted most of the defendant’s motion to dismiss the complaint (with leave to re-plead).

In Zamora, et al. v. Penske Truck Leasing Co., L.P., the plaintiff employees brought a workplace class action, asserting a claim for violation of California’s Unfair Competition Law and seven separate causes of action under California’s Labor Code. The lawsuit broadly alleged that the defendant failed to pay overtime and minimum wages, failed to provide meal and rest breaks, failed to provide accurate wage statements, failed to reimburse employees for certain business expenses, and failed to pay wages when due. The plaintiffs did not, however, “allege a specific number of total violations or a specific amount in total damages.”

As the court explained, federal jurisdiction “exists in ‘mass action’ suits,” and thus a defendant can remove a case from state court to federal court if certain requirements are met. One of those requirements is that the amount in controversy is “in excess of $5 million.” The court’s CAFA discussion was limited to the issue of whether the defendant had “shown by a preponderance of the evidence that the [amount in controversy] is greater than $5 million.” As the court explained, when a plaintiff challenges the amount in controversy (AIC) asserted by the defendant, “both sides are obligated to submit proof for the court to determine, by a preponderance of the evidence, whether the AIC has been established.”

The Defendant’s Evidence In Support of CAFA Removal

In support of its removal motion, the defendant relied on a declaration by an expert economist, Dr. Joseph Krock, who calculated the AIC using the defendant’s “weekly payroll data, daily hours worked data, and termination data for the period from 2016 to 2020,” using an assumed violation rate of 10 percent. The court rejected the plaintiffs’ attempts to strike Dr. Krock’s declaration, finding:

Ultimately, the court explained that the defendant could “rely on the Krock Declaration to attempt to establish the AIC.”

As the court explained, “violation rates” are critical to determining the AIC in wage and hour cases. And as the court noted, a defendant may establish AIC “by assuming the frequencies of violations,” but those assumptions “must be reasonable.” According to the court, “numerous courts have found violation rates between 25% to 60% to be reasonable based on ‘pattern and practice’ and ‘policy and practice’ allegations,” such as the allegations in the Zamora case. Dr. Krock assumed a violation rate of 10 percent, which the court explained is “noticeably more conservative than what is often accepted as reasonable.”

Court’s Dismissal of the Plaintiffs’ Allegations

The court also agreed with most of the defendant’s arguments in support of dismissal. With regard to the plaintiffs’ claims for unpaid overtime, unpaid minimum wage, and rest break violations, the court explained that the plaintiffs’ allegations failed to satisfy the Ninth Circuit’s standard, as explained in Landers v. Quality Communications, Inc.. According to the court, Landers requires that “in order to sufficiently state claims for violations of the California Labor Code, a plaintiff must, at a minimum, ‘be able to allege facts demonstrating that there was at least one workweek’ or one specific instance in which the defendant violated the plaintiff’s rights under the California Labor Code.”

The court explained that the plaintiffs’ allegations “include no relevant facts or dates during which these alleged violations occurred, and instead merely recite the statutory language in conclusory manners.” Thus, the court held that the allegations “fall well within the scope of what Landers and other cases have shown to be insufficient.”

The court also dismissed the wage statement claims and the claims for failure to pay wages at termination, finding that these claims were dependent on the other claims the court dismissed.

The Zamora decision is a useful reminder of the standard under which CAFA removals are analyzed by courts, and provides a useful roadmap for the evidentiary showing necessary to support removal under CAFA. Moreover, the Zamora decision’s dismissal of the complaint will also be welcome news for employers defending workplace litigation in California, where complaints are often filed with little, if any, factual development. The Zamora decision makes clear that pleadings without relevant facts about the alleged violations are insufficient in federal court.

View Subscription Center
RELATED TOPICS
California
wage and hour law
Class Action
TOP
Trending Share Connect
We use cookies on this site to enhance your user experience. By clicking any link on this page you are giving your consent for us to use cookies.
View Our Privacy Policy
BARNES & THORNBURG EMAIL DISCLAIMER