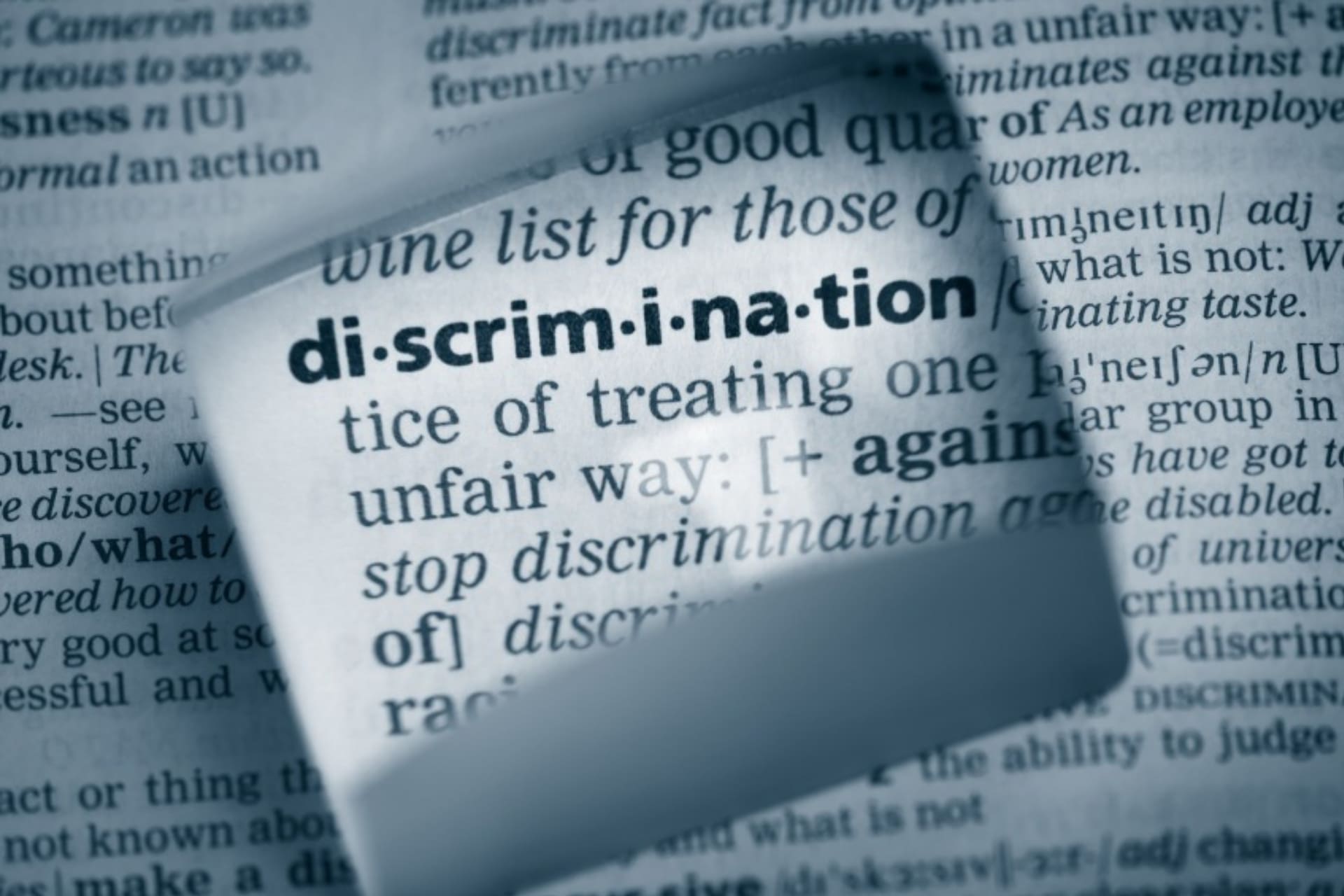 Sitting en banc, a divided Seventh Circuit in Kleber v. CareFusion Corp. rejected the adverse impact claim of a 58-year old applicant for an in-house legal position. The applicant argued that the company’s experience limit (seeking no more than seven years’ experience) disproportionately affected older candidates, essentially disqualifying them from the position, and therefore, violated the ADEA. The trial court dismissed the disparate impact claim, and the Seventh Circuit Court’s decision affirms that dismissal. The 55-page ruling includes the majority opinion and two dissenting opinions surrounding the debate as to whether employees, applicants, or both, are protected by the ADEA.

The initial lawsuit involved Kleber, who applied for a senior in-house legal position with a healthcare products company. The job posting sought an individual with three to seven (no more than seven) years of legal experience. After a 29-year old was hired, Kleber sued CareFusion for allegedly violating the ADEA for “disparate treatment” and “adverse impact” discrimination. But, as explained in detail in the court’s opinion, the ADEA allows employees and applicants to bring a disparate treatment discrimination claim; by contrast, the disparate impact protections under the ADEA’s Section 4(a)(2) extend only to employees, not applicants for employment.

The Seventh Circuit panel relied heavily on the plain language of the ADEA, supported by its structure and history. The Seventh Circuit emphasized that Congress amended Title VII to explicitly include disparate impact protections for applicants, but no such similar amendments were made to the ADEA.

“Today’s decision . . . leaves teeth in § 4(a)(2). The provision protects older employees who encounter age-based disparate impact discrimination in the workplace. And Congress, of course, remains free to do what the judiciary cannot—extend § 4(a)(2) to outside job applicants, as it did in amending Title VII.”

Is Severe Obesity A Disability Under The ADA? The Seventh Circuit Will Decide.