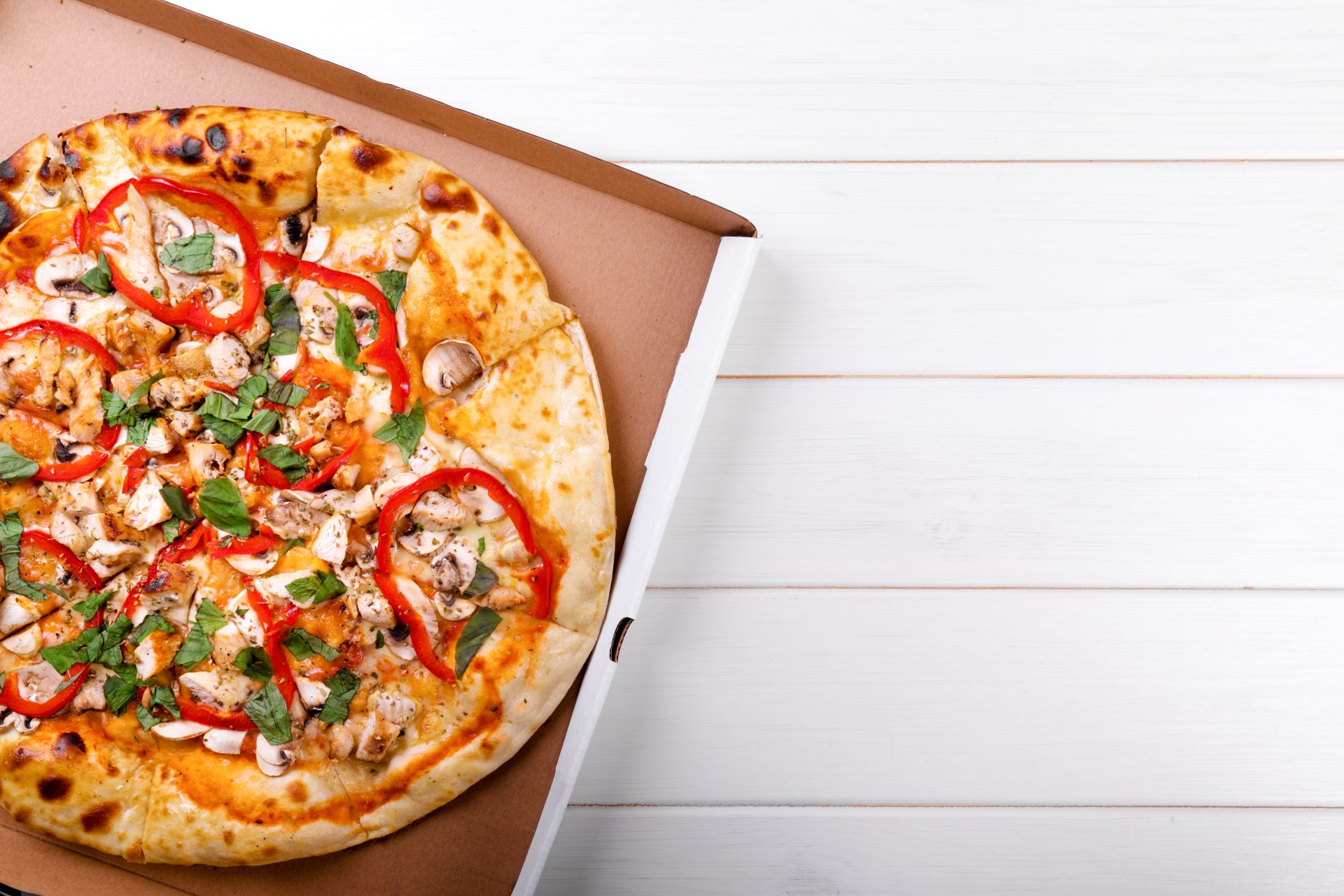 Following the guidance set forth in the U.S. Department of Labor (DOL)’s Field Operations Handbook, the U.S. District Court for the Southern District of Ohio recently ruled in favor of pizza delivery drivers and in the process confirmed the standard for reimbursement of vehicle expenses under the FLSA.

In Hatmaker, et al., v. PJ Ohio, LLC, et al., the court granted summary judgment in favor of pizza delivery drivers who incurred costs to “purchase, maintain and operate” their vehicles, and alleged that because they were not paid “their actual expenses or the IRS standard business mileage rate,” they were effectively paid less than minimum wage. According to the decision, the defendant employer operated 73 Papa John’s locations, and paid the plaintiff delivery drivers at or near the minimum wage. The parties filed cross-motions for summary judgment, and the court ruled in favor of the delivery driver employees.

The DOL’s anti-kickback regulation prohibits arrangements that “shift part of the Employer’s business expense to the employees . . . to the extent that it reduce[s] an employee’s wage below the statutory minimum.” For example, as the DOL has explained, if the employer requires that an employee provide his or her own equipment or tools, the FLSA is violated “in any workweek when the cost of such tools purchased by the employee cuts into the minimum or overtime wages required to be paid.” As the court explained, “[i]n the pizza delivery context, the cost associated with delivering food for an employer is a ‘kickback’ to the employer that must be fully reimbursed, lest a minimum wage violation be triggered.”

The DOL recognizes that tracking delivery employee expenses is a potentially cumbersome task. Enter the Field Operations Handbook (FOH), which affords employers the option of either tracking and reimbursing delivery drivers for their actual delivery expenses (such as “gasoline, oil and other fluids, vehicle parts, auto repair and maintenance, registration costs, licensing and taxes”) or simply reimbursing delivery drivers at the IRS standard business mileage rate.

The defendant employer in this case neither tracked and reimbursed drivers’ actual expenses nor reimbursed drivers at the IRS standard rate. Thus, the plaintiff delivery drivers argued that they received less than the FLSA minimum wage. The employer argued that the FOH is not entitled to any deference and that it is based on outdated IRS publications. Moreover, the employer asserted that the IRS daily rate does not pertain to reimbursements under the FLSA.

The court found that while the FOH was not entitled to Chevron deference, Skidmore deference was appropriate, as the FOH is “one of the ‘interpretations, opinions and explanatory Guidelines’ of the Department of Labor, to which a court ‘may properly resort for guidance’…”

Based on the DOL’s guidance, the court explained that employers may not “guess” or “approximate” employee expenses, because some employees would inevitably receive less than the minimum wage. Echoing the FOH, the court held that the “the proper measure of minimum wage compliance for pizza delivery drivers is to either (1) track and pay delivery drivers’ actual expenses or (2) pay the mileage reimbursement rate set by the Internal Revenue Service.”

So, the court concluded, employers may defeat summary judgment by showing “that they tracked and paid actual expenses and paid an amount equal to the minimum hourly wage rate plus actual expenses.”

The decision in Hatmaker provides a roadmap for employers of delivery drivers engaged in similar wage and hour litigation, which have become prevalent across the country. Employers of food delivery drivers or other employees who are required to provide their own tools or equipment may wish to review their practices and policies to ensure compliance with the FLSA.

View Subscription Center
RELATED TOPICS
Department of Labor
Fair Labor Standards Act FLSA
Employee Rights
TOP
Trending Share Connect
We use cookies on this site to enhance your user experience. By clicking any link on this page you are giving your consent for us to use cookies.
View Our Privacy Policy
BARNES & THORNBURG EMAIL DISCLAIMER