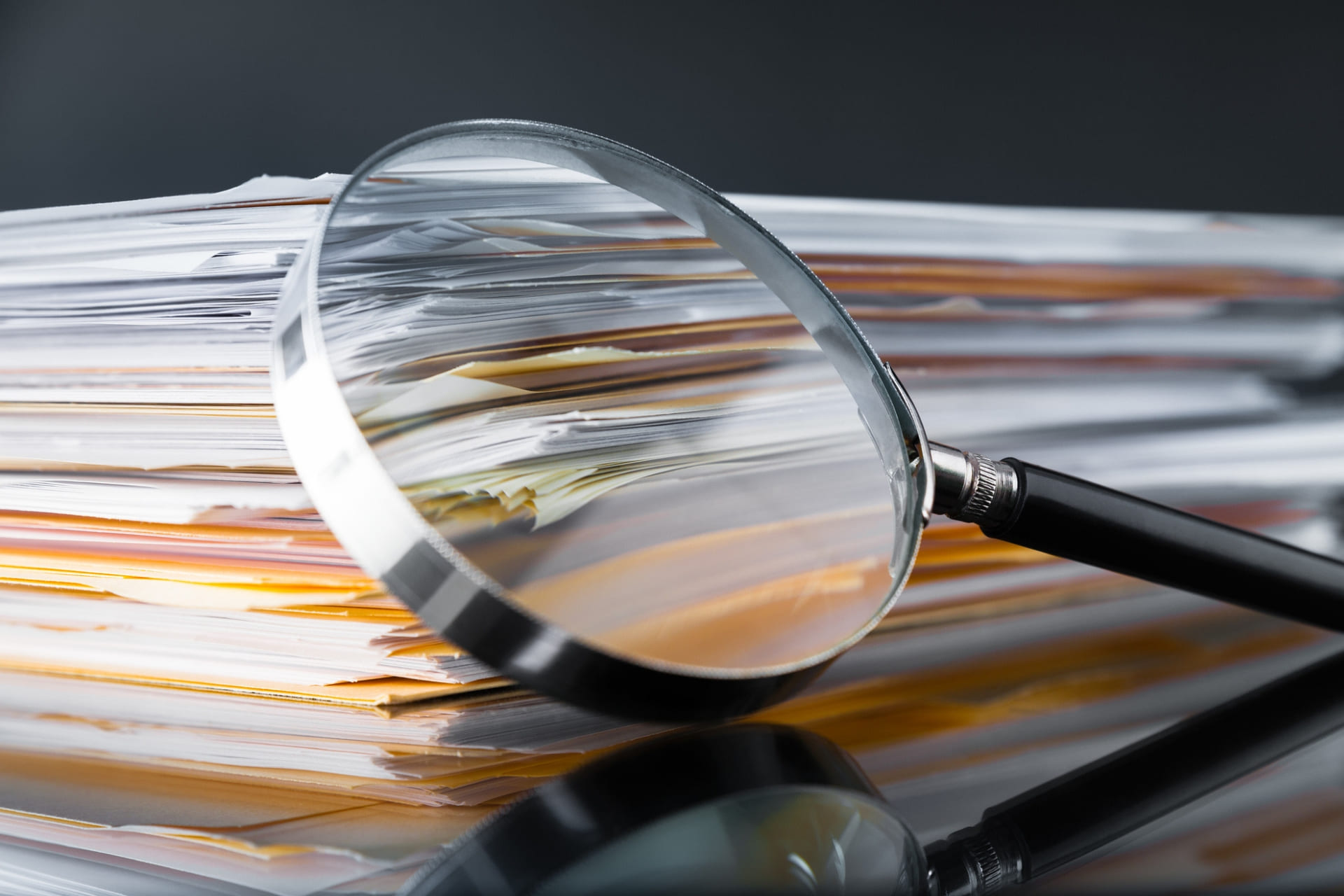 Legal Documents Don’t Have to be in Legalese. Stick to Plain Language.

This article was originally published by The Metropreneur.

Recently a client came to me and asked me to simplify its employment documents. I read through the company’s standard employment agreement, confidentiality agreement, separation agreement, and other documents that employers regularly give to employees, and they read like almost any other company’s legal documents: filled with complicated jargon and legalese.

There were paragraphs peppered with long run-on sentences and complex structures. There were capitalized words with special definitions that applied only to that document and did not necessarily have their customary meaning. There were lots of words like “heretofore” that no one ever uses outside a legal document.

I know how to read these documents because I’ve spent years becoming fluent in legalese, but most business owners and employees are busy keeping businesses running smoothly and don’t have time to learn a new language (and if it is hard to translate between legalese and English, it is surely even harder to comprehend these documents if you don’t speak English as a first language and essentially have to translate them twice).

If no one is able to understand much of the language in your employment documents, then you have to question whether they are effective. When you ask an employee to sign a confidentiality agreement, it’s because it’s important to your business that the employee keeps your proprietary information confidential. But if the employee can’t understand the terms of the agreement, how are they supposed to follow those terms? And if you can’t understand the terms of the agreement either, how are you supposed to know if they didn’t follow those terms?

In drafting your employment documents, don’t feel like you have to have complicated language filled with legalese just because that may be what you’ve seen before. Keep it simple where you can, and that way everyone will understand the language and know what they are agreeing to. If you can communicate an idea in ten words instead of twenty, then do so and get to the point. If you can use a simple word with a common meaning instead of legal jargon, then you’ll increase the odds that everybody understands what you are saying. Doing so will make your documents less intimidating and confusing to employees and will increase your chances that everyone will understand the terms you are setting.

View Subscription Center
RELATED TOPICS
Employment
confidential
Confidential Information
TOP
Trending Share Connect
We use cookies on this site to enhance your user experience. By clicking any link on this page you are giving your consent for us to use cookies.
View Our Privacy Policy
BARNES & THORNBURG EMAIL DISCLAIMER