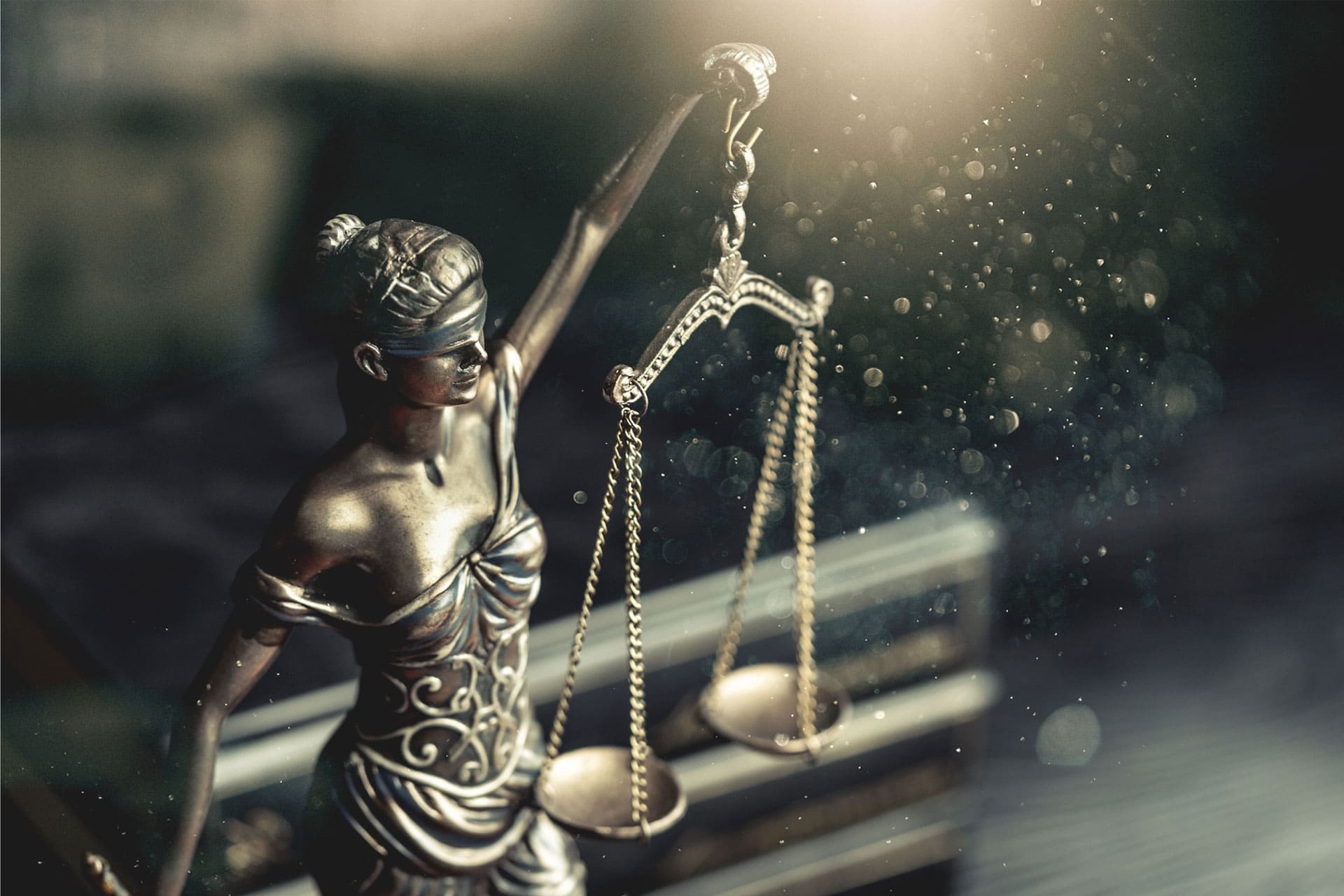 Continuing the recent theme of workplace arbitration cases, the U.S. Court of Appeals for the Fifth Circuit has held that the decision regarding the availability of class arbitration is a “gateway” issue to be decided by the court, not an arbitrator. According to the Fifth Circuit, only “clear and unmistakable” language to the contrary contained in an arbitration agreement can override a court’s ability to determine this threshold issue. The Fifth Circuit now joins the Fourth, Sixth, Seventh, Eighth, Ninth, and Eleventh circuit courts in this holding.

The employer appealed each decision, and the Fifth Circuit reversed both. Agreeing with six sister circuits, the Fifth Circuit found that the question of class arbitrability, like contract formation, is a threshold issue to be decided by a court, rather than an arbitrator, because of the fundamental differences between class and individual arbitrations. That is, class arbitrations dramatically increase the size and complexity of the disputes, and can raise due process concerns. Thus, the court concluded that the availability of class arbitration is presumptively a “gateway” question to be answered by a court.

This is another important decision in the workplace arbitration area for employers operating in the Fifth Circuit (Texas, Mississippi, and Louisiana). Post-Epic and Lamps Plus, the plaintiff’s bar will no doubt be searching for cracks in these precedents through which they can bring workplace class and collective actions – just as the employees’ counsel appeared to do in this case. The Fifth Circuit’s decision provides another tool for employers to use to ensure that their arbitration clauses are properly enforced.

View Subscription Center
RELATED TOPICS
arbitration
Class Arbitration
Class Action
TOP
Trending Share Connect
We use cookies on this site to enhance your user experience. By clicking any link on this page you are giving your consent for us to use cookies.
View Our Privacy Policy
BARNES & THORNBURG EMAIL DISCLAIMER