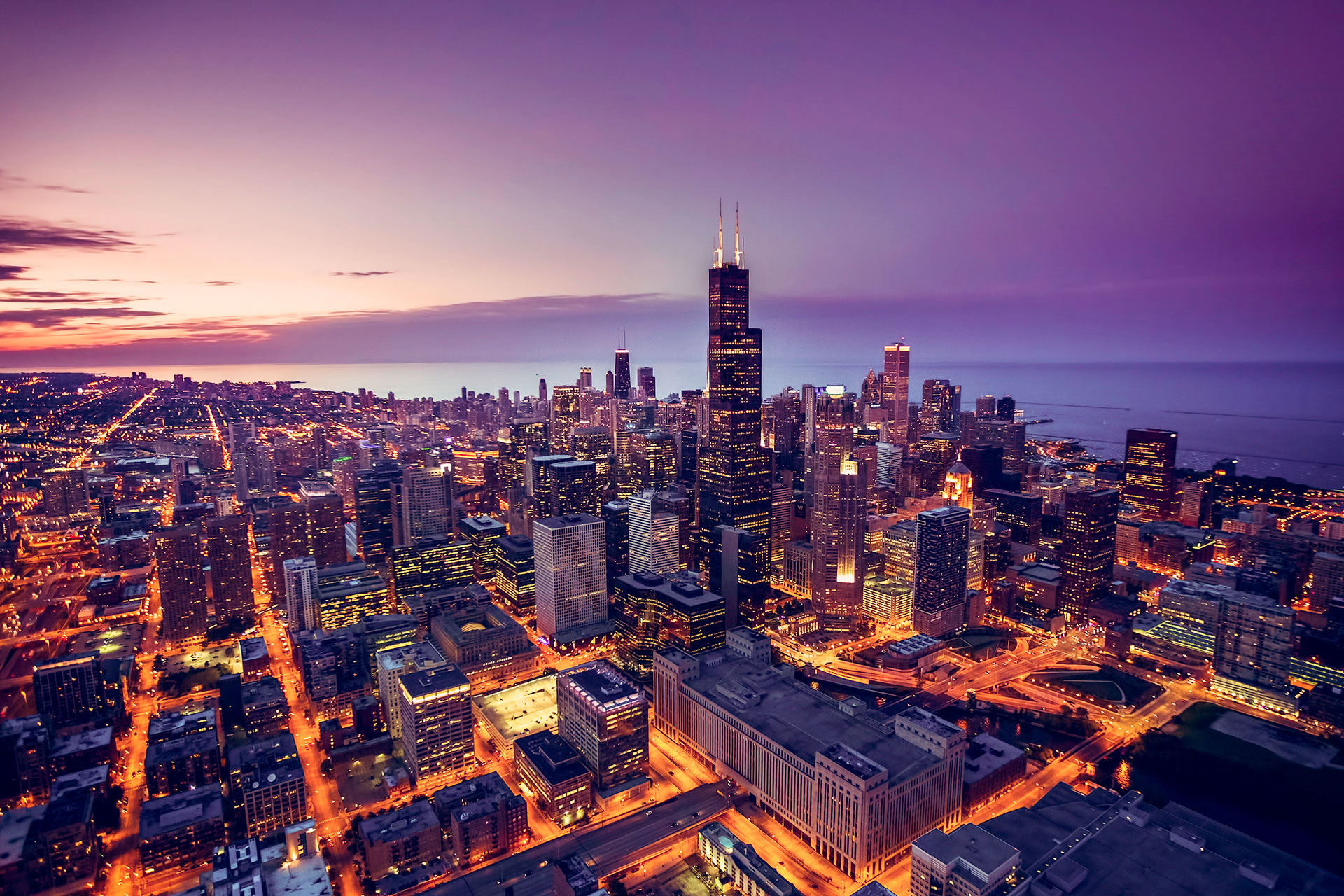 Employers in the retail, hospitality, food and beverage, manufacturing, warehouse, child-care, and healthcare industries should keep a close eye on the Chicago Fair Workweek Ordinance. The proposed ordinance would require employers in those industries to provide covered employees with advance notice of their work schedules and would impose penalties for last-minute work schedule changes.

If passed, the proposed ordinance will take Chicago one step closer to joining a handful of other cities and one state in imposing predictive scheduling laws. The ordinance initially was introduced and failed in 2018, but Chicago’s newly elected mayor, Lori Lightfoot, reintroduced the ordinance with some modifications at the end of May 2019. If it succeeds, the revised ordinance would become effective April 1, 2020.

Employees covered by the Chicago Fair Workweek Ordinance include those who work at least two hours in a two-week period within the Chicago city limits. With the goal of providing predictability, flexible schedules, and financial stability to Chicago hourly workers, employers would be required to provide at least 10 days’ advance notice of workers’ schedules. The notice period would then increase to 14 days on April 1, 2022. The ordinance would also require employers to provide a newly hired employee with notice of their full work schedule, including the median number of hours the employee can expect to work and any on-call shifts the employee will have.

On the forefront of concerns for affected Chicago business owners is the idea of “predictability pay.” Predictability pay is the newest form of premium pay designed to penalize employers who make last-minute changes to employee schedules. Under the ordinance, employers would be penalized for making changes to workers’ schedules without at least two weeks’ notice.

While there is a growing trend in predictive scheduling ordinances across the U.S., opponents of the Chicago Fair Workweek Ordinance are looking to preserve options for flexible scheduling by proposing changes to the ordinance that would limit its application to only certain industries, certain employees, lighten the restrictions on hiring new employees, and provide greater flexibility for employees who voluntarily want to be considered for last-minute work hours.

This push for flexibility has been seen from a variety of the covered employer industries, but especially from those in the healthcare and hotel industries. This is because both the healthcare and hotel industries are known to have an unavoidable fluctuation of patient volumes in hospitals and guest bookings in hotels. This inevitable fluctuation could make it very difficult for employers to know in advance how many employees will be needed on a specific day and adhere to scheduling practices required the ordinance. If passed, Chicago’s Fair Workweek Ordinance will be the most expansive predictive scheduling ordinance in the country.

This article was co-authored by Cristina A. McNeiley, a summer associate in Barnes & Thornburg’s Chicago office.

View Subscription Center
RELATED TOPICS
Chicago
employment law
Healthcare
TOP
Trending Share Connect
We use cookies on this site to enhance your user experience. By clicking any link on this page you are giving your consent for us to use cookies.
View Our Privacy Policy
BARNES & THORNBURG EMAIL DISCLAIMER