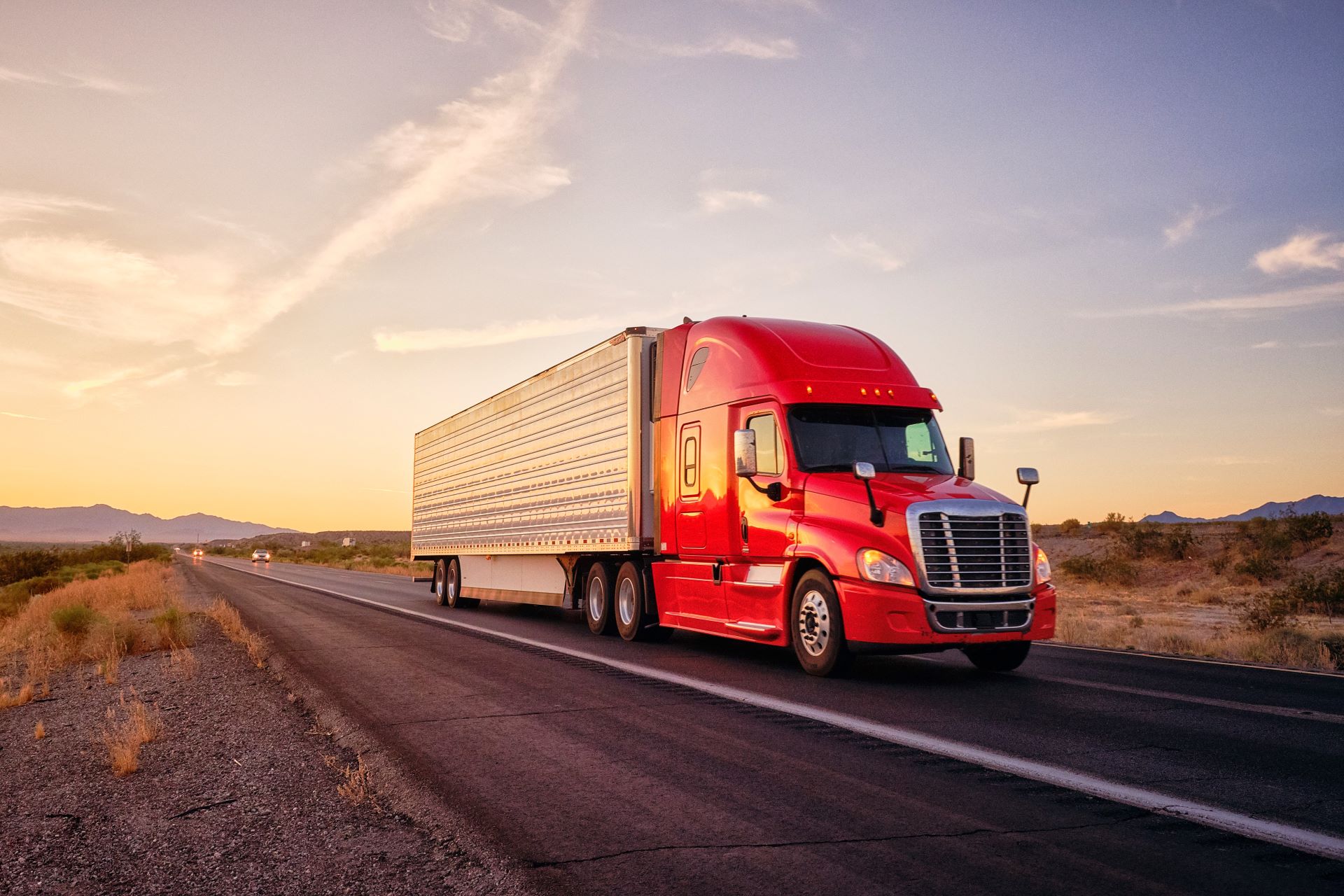 As we approach the end of 2019, employers in California are beginning to feel the pinch of the myriad new laws passed this year which will become effective on Jan. 1, 2020. One such law is AB 5, which has the potential to upend the so-called “gig economy” in the Golden State. One sector that expects to feel the brunt of the ABC test implemented by AB 5 is the trucking industry. It appears, however, that they do not intend to go down without a fight.

On Nov. 12, the California Trucking Association (CTA), along with two owner-operators, filed an amended complaint in their action against the state of California. The complaint argues that AB 5 and Dynamex are pre-empted by federal law and seeks to enjoin application of those laws to the trucking industry.

In California Trucking Association v. Becerra et al., currently pending in the U.S. District Court for the Southern District of California, the CTA and the independent owner-operators allege that, given the realities of the trucking industry, the new law will make it “impracticable if not impossible for CTA’s motor-carrier members to provide interstate trucking services by contracting with independent owner-operators.” The benefit of the owner-operator model, according to the complaint, is that it provides motor-carriers and the owner-operators themselves the flexibility to adapt to and meet the constantly fluctuating needs of the overland shipping market.

In particular, the CTA asserts that motor carriers and independent owner-operators cannot satisfy prong B of the ABC test, “[b]ecause drivers perform work that is within rather than outside the usual course of a motor carrier’s business.” Under AB 5 and Dynamex, for workers to be properly classified as independent contractors under Prong B of the ABC test, they must perform work that is “outside the usual course of the hiring entity’s business.” Although AB 5 provides an exception for a “bona fide business to business contracting relationship,” owner-operators are unable to satisfy this exception, according to the complaint.

Under the ABC test, the CTA alleges, the independent owner-operator model the trucking industry has long relied upon will be discouraged, if not outright prohibited, causing irreparable harm to the businesses of both motor carriers and independent owner-operators. Because the ABC test will invariably affect the price, route or service of motor carriers, according to the CTA, AB 5 and Dynamex are pre-empted by federal law: the commerce clause of the U.S. Constitution, the Federal Motor Carrier Safety Act, and the Federal Aviation Administration Authorization Act.

The lawsuit was originally filed in October 2018 in the wake of the California Supreme Court’s Dynamex decision. After lengthy procedural maneuvering, the district court dismissed the suit on Sept. 24, 2019, in the wake of Governor Newsom’s signing of AB 5. At that time, the district court held that because AB 5 does not go into effect until Jan. 1, 2020, questions of standing and mootness prevented the CTA and the owner-operators’ complaint from moving forward.

By filing the amended complaint, the CTA and the owner-operators have attempted to address the issues of standing and mootness by alleging that they must now begin to take steps towards compliance with the law, the effective date of which is less than two months away. Indeed, according to the CTA and the owner-operators, AB 5’s complete overhaul of the trucking industry model requires long-term planning from motor carriers to raise capital to hire drivers and purchase trucks, among other things.

Whether the CTA and the owner-operators have done enough to satisfy the district court’s prior decision regarding standing and mootness remains to be seen. It is clear, however, that Dynamex and AB 5 strike at the heart of the “gig economy,” the epicenter of which lies in the state of California. As a result, this is likely the first among many industry challenges to California’s application of the ABC test to independent contractor classification. Businesses operating in California, especially those in industries which regularly engage independent contractors, would be wise to monitor the trucking industry’s challenge and future ones as this issue comes to a head in the coming months.

Navigating the Minefield of New State Laws on Severance...

View Subscription Center
RELATED TOPICS
California employers
Independent Contractor
California law
TOP
Trending Share Connect
We use cookies on this site to enhance your user experience. By clicking any link on this page you are giving your consent for us to use cookies.
View Our Privacy Policy
BARNES & THORNBURG EMAIL DISCLAIMER