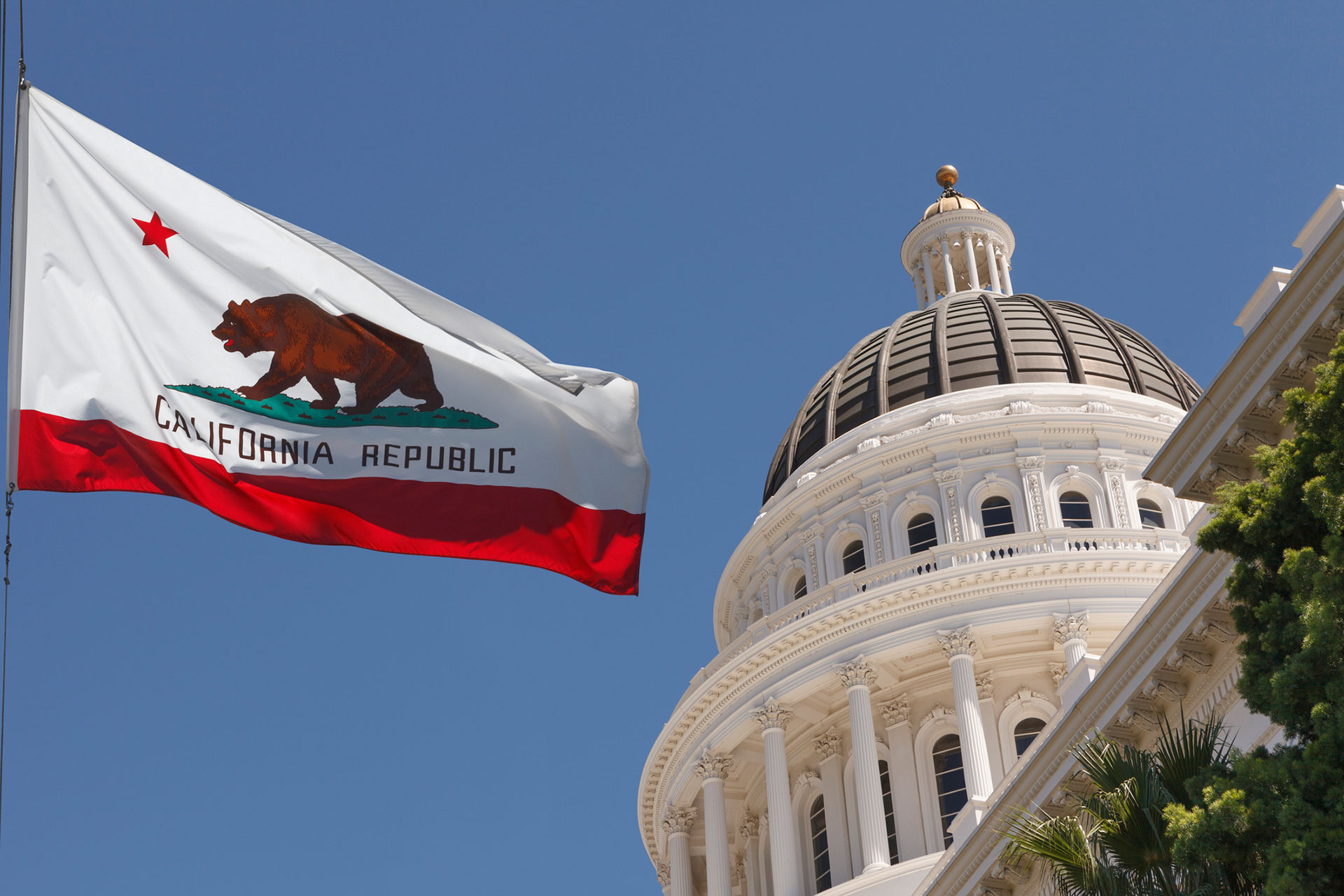 A recent appeals court decision out of California continues the trend of preventing arbitration of claims brought under California’s Private Attorneys General Act (PAGA). The California Court of Appeal for the Fourth Appellate District recently held that employees cannot agree to arbitrate or waive any PAGA claims, including ostensibly-individual claims for unpaid wages under Labor Code Section 558. The court held that “a single PAGA claim seeking to recover section 558 civil penalties may not be ‘split’ between that portion of the claim seeking an ‘amount sufficient to recover underpaid wages’ and that portion of the claim seeking the $50 or $100 per-violation, per-pay-period assessment imposed for each wage violation.”

Under PAGA, any civil penalties recovered under section 558(a)(1) or (2) are divided 75-25 between the state and the affected employee, respectively, whereas any underpaid wages go solely to the affected employee or employees. Because “the recovery available under Labor Code section 558 is unpaid wages and the right of recovery inures solely to the benefit of the employee and not to the State,” the defendants in Mejia argued that the plaintiff should be compelled to arbitrate those claims for “victim-specific relief” (i.e. underpaid wages). The trial court rejected the defendants’ argument, and the Fourth District affirmed.

The court explained that, while section 558 provides for two separate types of recovery (penalties and wages), “the ‘civil penalty’ provided for in section 558 is single civil penalty...” According to the Fourth District, a PAGA plaintiff “is stepping into the shoes of the Labor Commissioner,” and seeks relief for one “and only one ‘particular injury’ – namely, the injury to the public that the ‘state labor law enforcement agencies’ were created to safeguard.” Thus, the Fourth District reasoned that even if two forms of relief are available under section 558, a PAGA plaintiff seeks to enforce one “primary right,” which cannot be divided into separate actions.

The Fourth District’s decision in Mejia echoes its prior decision in Lawson v. ZB, N.A. and joins the Second District’s side of the division among California appellate courts. On the other side, in Esparza v. KS Industries, L.P., the Fifth District came to an opposite conclusion, determining that unlike claims for penalties, claims for unpaid or underpaid wages under section 558 seek “victim-specific relief” and can be “split” off and arbitrated. Lawson is currently pending before the California Supreme Court; oral arguments were conducted on June 5, 2019.

Arbitration generally, and arbitration of wage and hour disputes in particular, remain hot-button issues. And as the Fourth District explained, the decision in Mejia “lies at the intersection of California labor law and arbitration law.” The key takeaway from Mejia for employers is that, as California employers are no doubt aware, PAGA stands as a barrier to compelling individual arbitration of some California Labor Code claims. How much of a barrier it is may become clearer after the California Supreme Court addresses the issue raised by Mejia when it decides Lawson v. ZB, N.A.

View Subscription Center
RELATED TOPICS
Union
California
TOP
Trending Share Connect
We use cookies on this site to enhance your user experience. By clicking any link on this page you are giving your consent for us to use cookies.
View Our Privacy Policy
BARNES & THORNBURG EMAIL DISCLAIMER