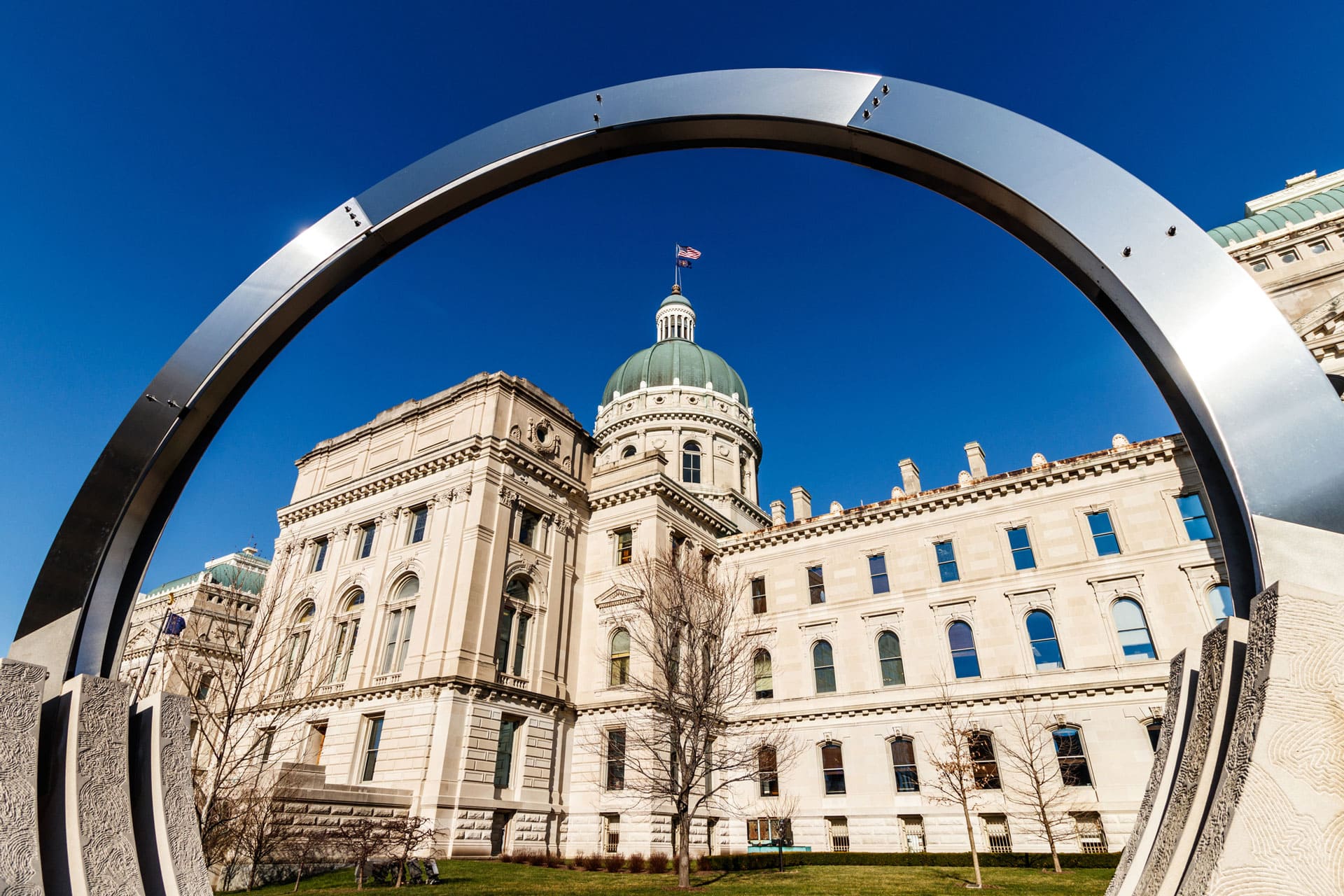 According to the Massey court, the parties’ contract required the general contractor to “comply with all applicable building codes.” This provision is very typical and included in almost every construction agreement. Whether a minor building code violation gives rise to material breach is not specifically discussed by the court in Massey, and its holding could have significant ramifications for general contractors in the state of Indiana.

The Massey court analyzed the purpose and intent behind this requirement, noting that “the term of the contract requiring that the work comply with applicable building codes can only have meant that it must always be in compliance.” Despite using the word “always,” the court said that there was no breach where code noncompliance was based on the mere fact that work was in progress but not yet finished. However, where many parts of the construction work were simply wrong, defective or noncompliant from the outset, such violations constitute a material breach of the contract.

The court’s opinion in this case may have significant ramifications for general contractors who could forfeit contractual rights because of prior building code violations. Parties to construction contracts would be wise to carefully consider provisions such as the one in Massey, because they may substantially shift the parties’ rights and burdens in the event of a dispute.

View Subscription Center
RELATED TOPICS
Indiana Court of Appeals
Independent Contractor
construction
TOP
Trending Share Connect
We use cookies on this site to enhance your user experience. By clicking any link on this page you are giving your consent for us to use cookies.
View Our Privacy Policy
BARNES & THORNBURG EMAIL DISCLAIMER