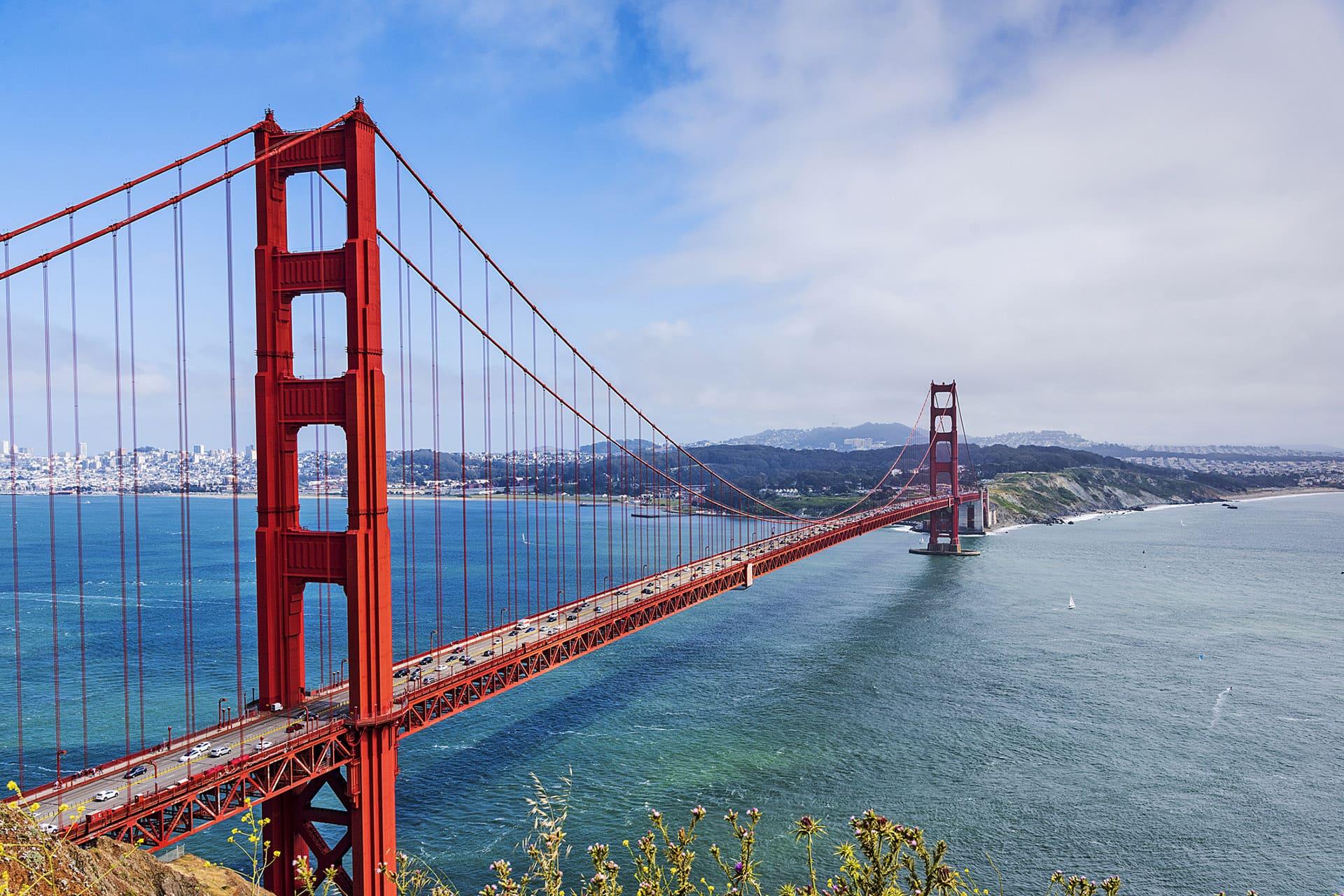 In OTO LLC v. Kho, the plaintiff was a service technician who filed a complaint with the Labor Commission after his employment ended in 2014. The defendant employer sought to compel arbitration, but its request was denied. In a 6-1 decision, the court found the arbitration agreement to be both procedurally and substantively unconscionable.

With regard to procedural unconscionablity, the court determined that the circumstances under which the plaintiff signed the agreement were coercive, and that the agreement itself was problematic. According to the court, it was written in “extremely small font,” densely worded, and “filled with statutory references and legal jargon.” The court described the agreement as a “paragon of prolixity,” agreeing with the court of appeal that the agreement challenged “the limits of legibility.” Ultimately the court agreed that “the agreement appears to have been drafted with an aim to thwart, rather than promote, understanding.”

With regard to substantive unconscionablity, the court focused on the fact that the arbitration agreement forced plaintiff to waive his right to the Berman process. The Berman process involves a speedy hearing, and no formal discovery; it is an administrative procedure “designed to provide a speedy, informal, and affordable method of resolving wage claims.” The court found that the arbitration program at issue traded the efficiencies and low costs of the Berman process for “access to a formal and highly structured arbitration process that closely resembled civil litigation if [the plaintiff] could figure out how to avail himself of its benefits and avoid its pitfalls.”

Arbitration remains a critical issue for employers, and California remains the epicenter of the developing jurisprudence. The court noted that its “cases have taken a different approach in evaluating the compelled arbitration of wage claims, as compared to the arbitration of other types of disputes.”

It remains to be seen whether OTO will make its way to the Supreme Court of the United States, as the California Supreme Court’s Sonic decision did. In the meantime, OTO is in some ways a lesson for employers about what not to do when implementing an arbitration program. For example, arbitration agreements written in plain language, in standard font size, are more likely to be enforced. And, at least for now in California, arbitration programs that provide some of the benefits of the Berman process are also more likely to be upheld.

View Subscription Center
RELATED TOPICS
California
arbitration
TOP
Trending Share Connect
We use cookies on this site to enhance your user experience. By clicking any link on this page you are giving your consent for us to use cookies.
View Our Privacy Policy
BARNES & THORNBURG EMAIL DISCLAIMER