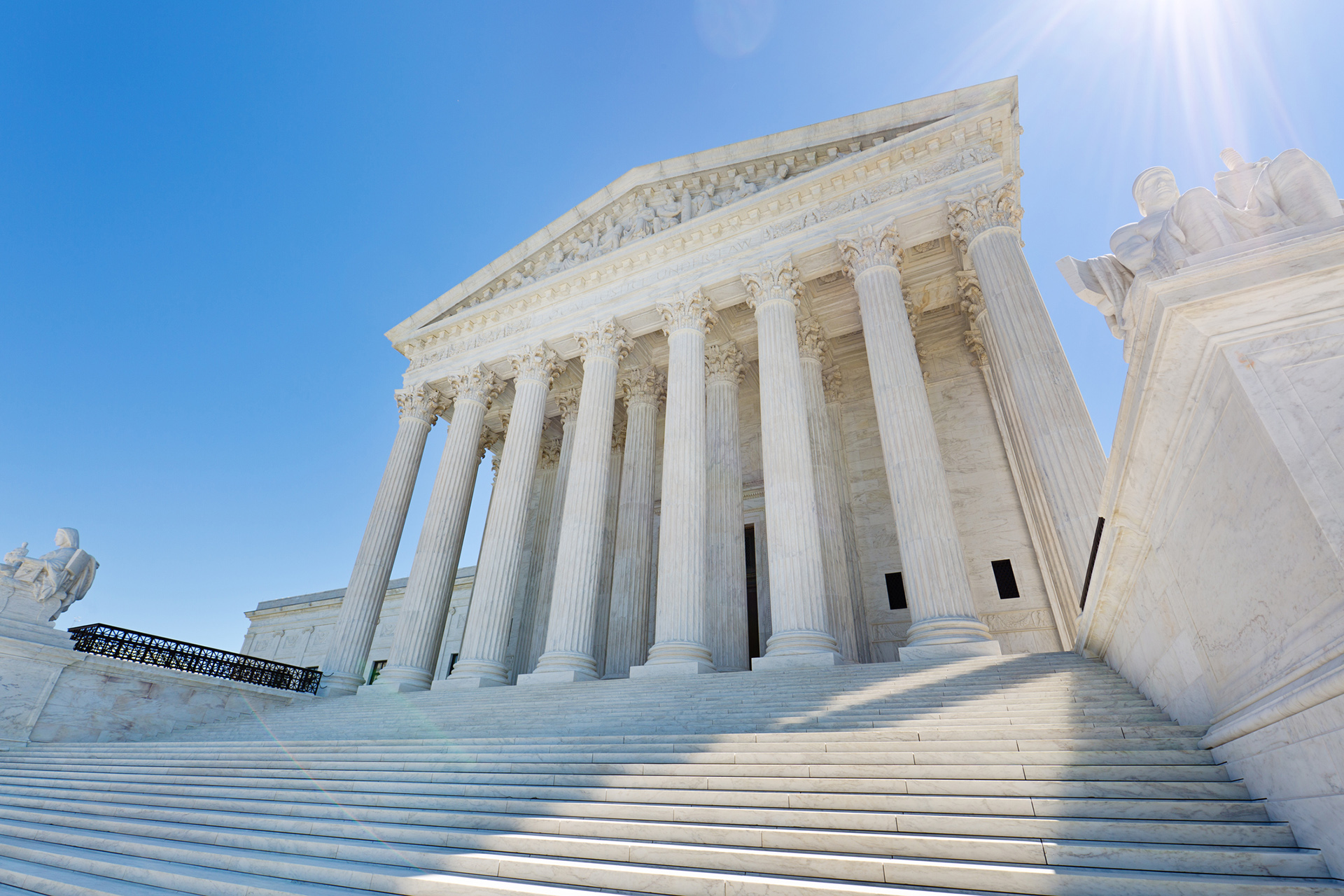 Last week, the U.S. Supreme Court granted a whistleblower’s (otherwise known as a relator) request for review in U.S. ex rel. Polansky v. Executive Health Resources, Inc. – asking the Court to weigh in on an ongoing Circuit split regarding the government’s authority to dismiss False Claims Act litigation after initially declining to intervene.

Importantly, the first question is not the issue presented by the current Circuit split. Instead, the current split concerns the second question relating to what standard applies when the government seeks to dismiss a qui tam suit. At this time, there are four approaches to this standard:

Notably, the Supreme Court accepted the relator’s petition in Polansky over the government’s opposition, which argued the Circuit courts have unanimously accepted the government’s dismissal authority and any “modest differences among the standards” set forth “should very rarely if ever be outcome determinative.”

The Supreme Court’s opinion in this matter, and ultimate resolution of the current Circuit split, may pose significant implications for both relators and defendants in False Claims Act litigation – particularly those in the healthcare industry. In February 2022, the U.S. Department of Justice (DOJ) reported that of the more than $5.6 billion in settlements and judgments it collected in 2021, more than $5 billion “related to matters involving the healthcare industry, including drug and medical device manufacturers, managed care providers, hospitals, pharmacies, hospice organizations, laboratories, and physicians.” In addition, out of the 598 qui tam actions initiated in 2021, 398 were healthcare related.

Should the Court determine here that the government lacks authority to dismiss a qui tam action where it initially declines to intervene, the government may seek to extend the seal periods for these cases beyond typical limits. Such a bright line rule could also result in an increased number of government interventions and government-initiated motions to dismiss at the outset of False Claims Act litigation – at least with respect to the types of cases that are the subject of the 2018 Granston Memo and articulated in Section 4-4.111 of the DOJ’s Justice Manual (e.g., truly meritless or parasitic cases, cases that interfere with agency policies or programs or touch on classified information or national security interests, or those cases that present egregious procedural errors or encourage waste of government resources). In 2021, approximately $452 million, or 30 percent of all healthcare-related False Claims Act qui tam recoveries, resulted from declined actions. That number could change if the government determines it now wants to intervene in those matters.

The more likely outcome in Polansky is that the Supreme Court will affirm the government’s authority to dismiss qui tam actions following a declination to intervene and instead focus on resolving the applicable standard for government dismissals generally. If the Court adopts the D.C. Circuit’s “unfettered right” standard, defendants may have an easier time convincing the government to pursue previously declined dismissals where it becomes clear the relator’s claims are baseless. If the Court adopts another, more demanding standard such as those followed by the Ninth and Tenth Circuits, the government may hesitate to pursue these dismissals in the future. Regardless, until the Supreme Court decides this issue, it is likely the government will demonstrate reluctance to dismiss qui tam actions in which it initially declines to intervene. 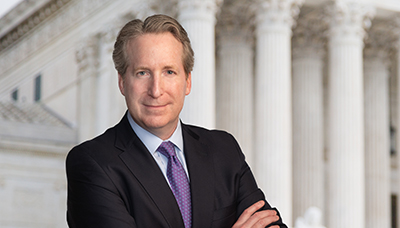 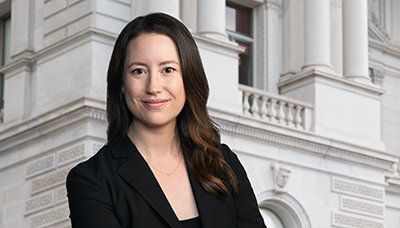 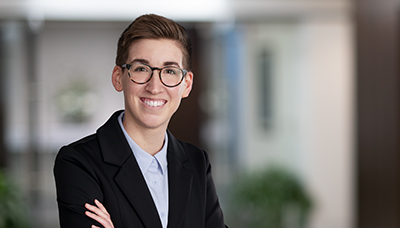 Will the Supreme Court Keep Kicking the Can or Stop It by Addressing Arthrex?