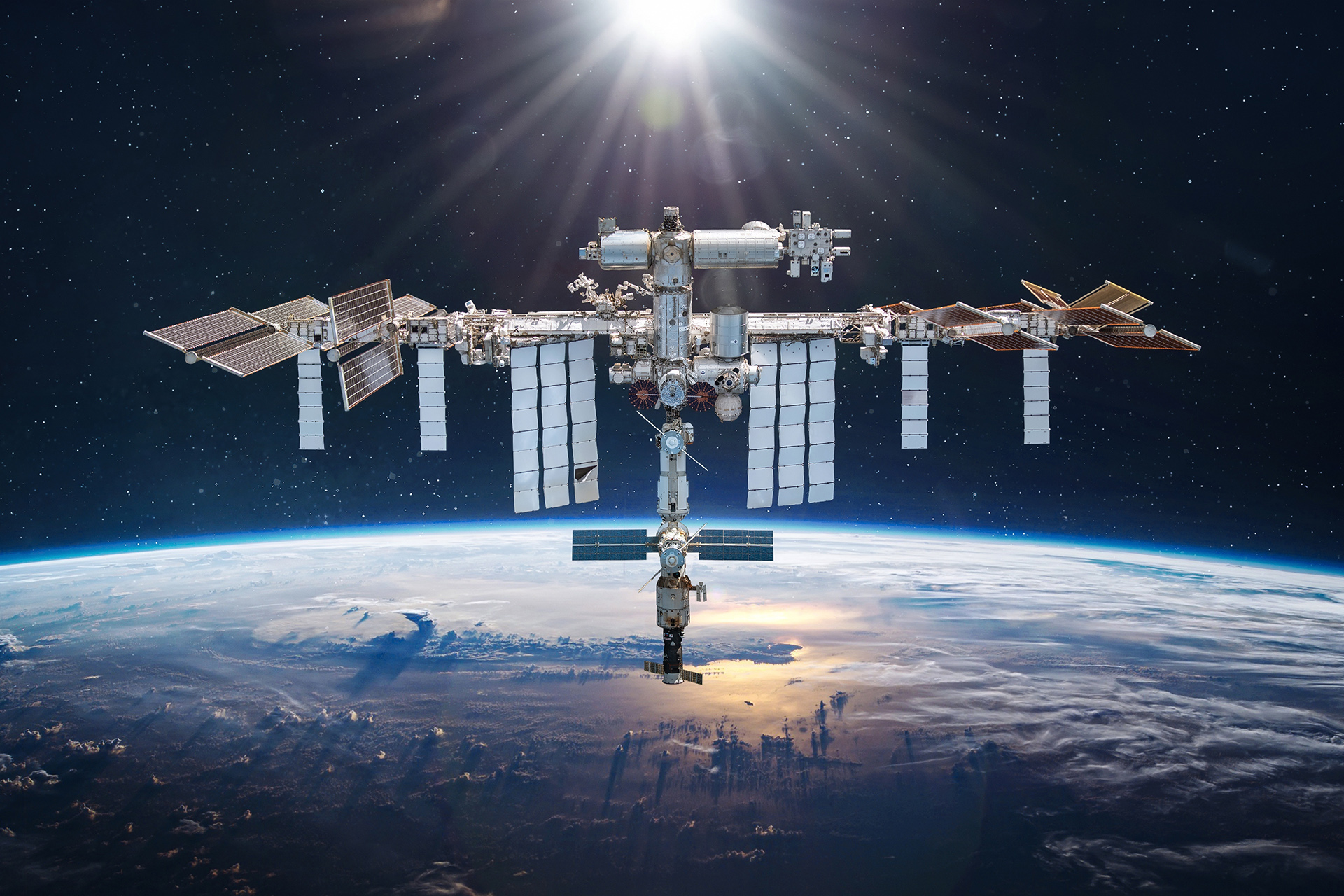 NASA is committed to replacing the ISS and continuing commercial cargo and crew programs to maintain an uninterrupted U.S. presence in low Earth orbit

Yuri Borisov, the head of Russia’s Roscosmos space agency, announced on July 26 that Russia would continue its commitment to operate the International Space Station (ISS) through 2024, but left open the possibility that Russia may withdraw after that time. This announcement follows several months of public commentary from Borisov’s predecessor, Dmitry Rogozin, threatening to end Russia’s involvement with the ISS sooner. The ISS was to remain in service until 2030, although an earlier end to its operational status may result from this decision and other factors.

Companies in the space industry are sure to see increased activities directed toward development of commercial space stations, crew and cargo capabilities in the U.S. and around the world in the next several years.

The ISS was launched in November 1998 and resulted from the collaboration of five space agencies: NASA (United States), Roscosmos (Russia), JAXA (Japan), ESA (Europe) and CSA (Canada Because of the design of the station, Russia controls propulsion and guidance systems and the United States and other partner agencies control power and other functions of the station.

With an orbit of approximately 262 miles above earth, the ISS has provided an invaluable platform for low Earth orbit (LEO) research and experiments.  Currently, the station’s operations cost between $3 billion and $4 billion annually.

While the Russian announcement opens the possibility that the ISS operations could end sooner than originally planned, NASA had already begun planning for the end of the ISS’s operational status. In December 2021, NASA announced it had awarded $415.6 million to three companies to develop designs for space stations and other commercial destinations in space. These awards come on the heels of other commercial activities in space, including commercial cargo and commercial crew missions.

NASA’s intention is to “maintain an uninterrupted U.S. presence in low-Earth orbit by transitioning from the International Space Station to other platforms.” As Administrator Bill Nelson stated in December, 2021, “[w]ith commercial companies now providing transportation to low-Earth orbit in place, we are partnering with U.S. companies to develop the space destinations where people can visit, live, and work, enabling NASA to continue forging a path in space for the benefit of humanity while fostering commercial activity in space.” 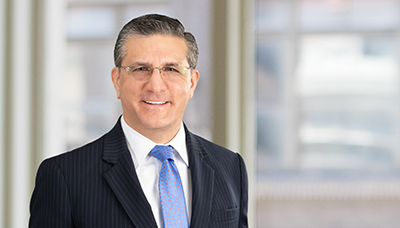 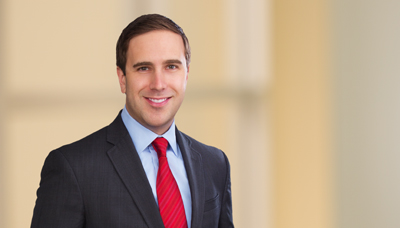 So What!? Managing Aviation Risk to Protect Your Company & Your Reputation