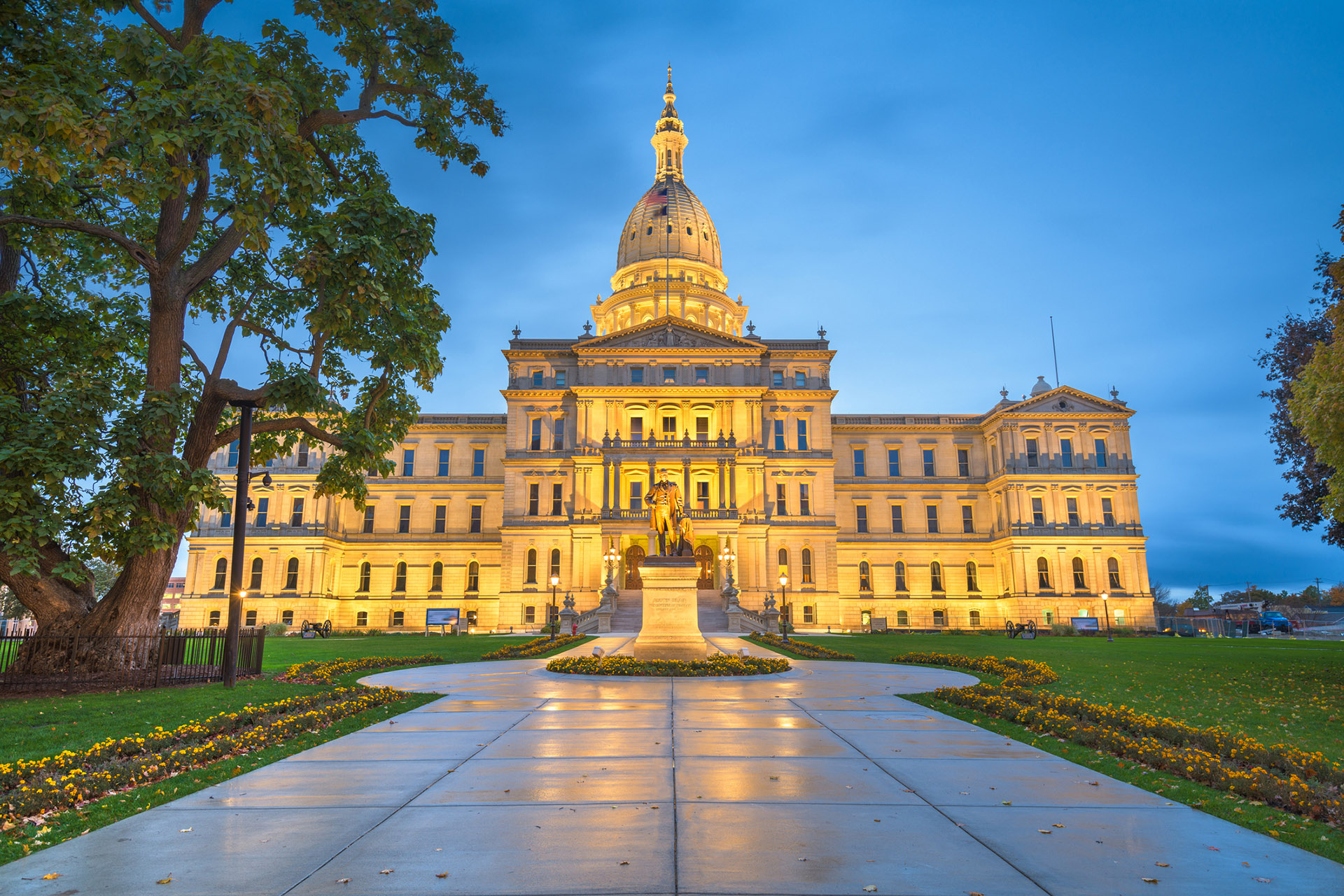 A Michigan court voided the state’s current laws regarding Paid Medical Leave and the Minimum Wage; the Michigan Legislature and the state are seeking a stay

Under the original Paid Medical Leave Act initiative, employers with less than 50 employees would have to provide 72 hours of leave, as opposed to 40 hours, (likely without any current credit for already provided vacations) and comply with expanded and more onerous use and notice requirements, as well as be subject to new retaliation provisions. Small businesses (less than 10 employees) would have to grant a combination of paid and unpaid leave up to 72 hours. Additionally, under the Minimum Wage ballot initiative, the minimum wage would have been $12 per hour and, after 2022, would be adjusted annually based on inflation. In addition, tipped employees would be paid more. If these changes ultimately stand, they would impact all businesses in Michigan, especially small businesses.

On July 20, the legislature and the state of Michigan filed an appeal seeking a stay. Also, the Department of Labor and Economic Opportunity has indicated that due to the appeal, they will not currently enforce the Court of Claims decision.

Court of Claims Litigation and Decision

By way of background, in September 2018, the Michigan Legislature adopted two separate ballot proposals concerning paid sick time and the minimum wage. By doing so, it prevented the issues from being placed on the ballot during that fall’s elections. However, in December 2018 (during the same legislative session), the legislature amended both laws to make them more workable for employers and employees. Then, in December 2019, the Michigan Supreme Court, by a 4-3 vote, refused to issue an advisory opinion on the Michigan legislature’s adoption and later amendment during the 2018 lame duck legislative session. That ruling allowed the issue to proceed through the courts.

The court found the legislature could not adopt the ballot initiatives and then amend them within the same legislative session. This so-called “adopt-and-amend” strategy was determined to violate Article 2, Section 9 of the Michigan Constitution. Under Article 2, Section 9, the court found the legislature had only three options: 1) enact the law as proposed in the initiative, 2) reject the law, or 3) propose an alternative. The legislature, however, both adopted and amended within the same legislative session, resulting in a violation of the Constitution. The court commented that the legislature’s actions “effectively thwarted the intent of the People and denied them an opportunity to vote on whether they preferred the voter-initiated proposal or the Legislature’s suggested modifications.”

Impact of the Court’s Decision Could Be Significant

Because the court’s decision holds the ballot initiatives as originally adopted are “in effect,” major changes for paid medical leave and the minimum wage are in play. The changes related to Michigan’s minimum wage would include a $1.90 increase to the minimum wage and a further adjustment after 2022 to account for inflation (as of July 13, 2022, the Consumer Price Index has increased 9.7 percent over the last 12 months).

The changes to the Paid Medical Leave law are substantial, increasing the allotment to 72 hours and doing away with most rights for employers to require documentation, or the right to credit already provided for vacation or PTO. In addition, small businesses with fewer than 50 employees would have to provide for such leave. Many in the business community are significantly concerned about such changes, especially given the current state of the economy.

The legislature and the state have appealed the Court of Claims decision to the Michigan Court of Appeals and requested an immediate stay. If granted, a stay would prevent the original ballot initiatives from going into effect. The state’s Department of Labor and Economic Opportunity, which has executive oversight over minimum wage and paid medical leave laws has indicated it will not enforce the Court of Claims ruling due to the appeal. This means employers, at least for now, do not have to make any immediate changes.

Michigan employers will, however, want to monitor if a stay is granted or any change in the state’s position on enforcement is made.

For more information, please contact the attorney with whom you work or Keith Brodie at 616-742-3958 or keith.brodie@btlaw.com. 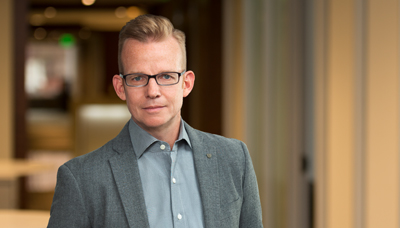