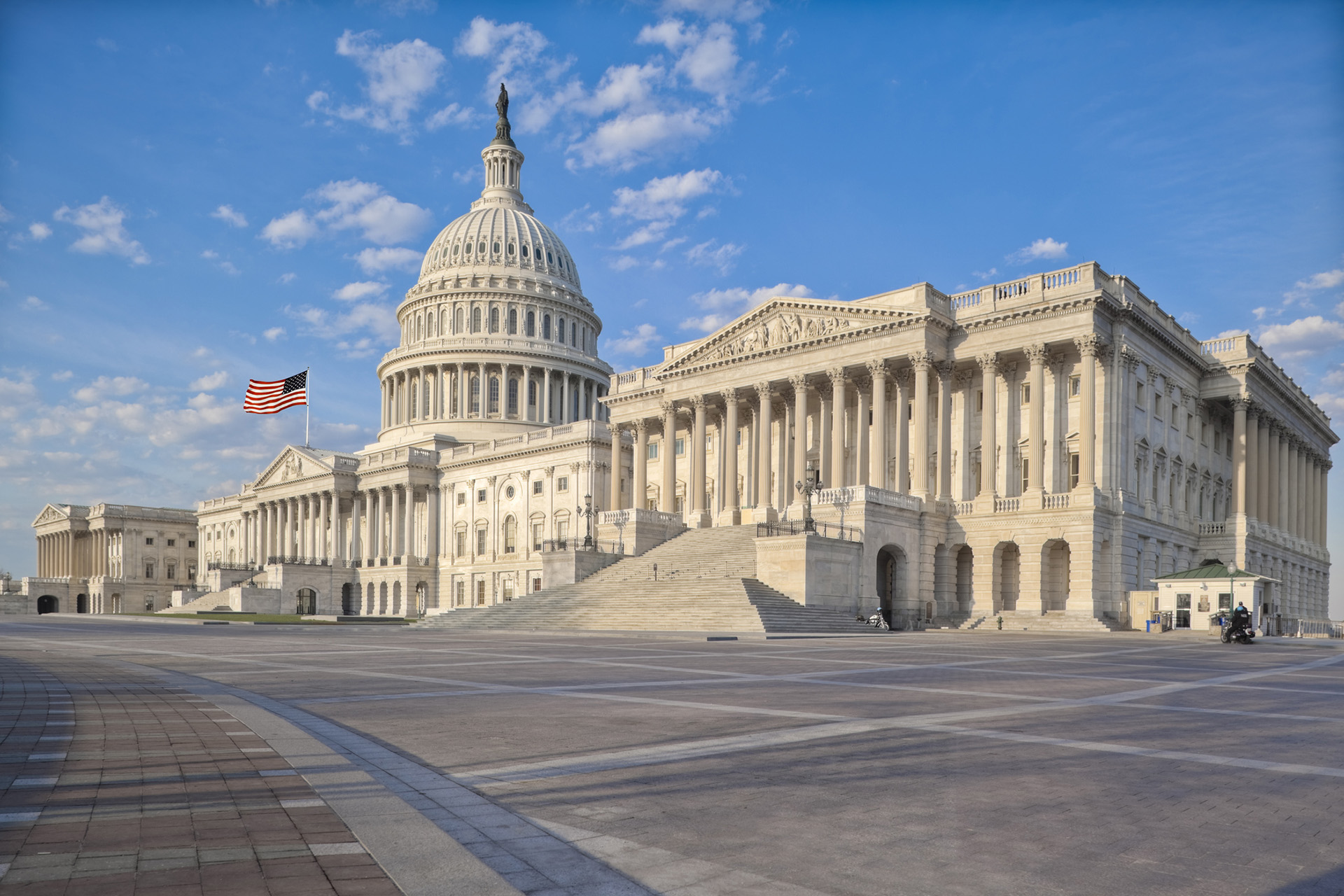 Senate Passes Bill to Fortify U.S. in Technology and Economic Competition With China

U.S. Senate passes the U.S. Innovation and Competition Act (USICA) in order to fortify competition with China, which provides $200 billion in specified funding

The crux of the bill is the Endless Frontier Act, which authorizes $81 billion to the National Science Foundation and $17 billion to the Department of Energy to support research and development across key technologies

Semiconductors have emerged as a critical component of the U.S. economy and national security, and the bill is aimed at securing the U.S.’s economic and technological innovation advantage over China. The bill now heads to the House, where its future is unclear, as it could undergo further changes before being considered for passage.

In addition, on June 15, the House Science Committee marked up the National Science Foundation for the Future Act, as well as the Department of Energy Science for the Future Act. The committee plans to continue to work through these and additional bills, and have their pieces of the competitiveness package completed by the August congressional recess.

USICA authorizes over $50 billion in federal funding to be invested into industrial planning, economic incentives for domestic semiconductor production, and general emerging technologies research. It also includes provisions such as wage requirements, funding for STEM programs in K-12 and higher education, and an entrepreneurship study.

The future of USICA depends largely on how the House restructures the bill. Currently, the Senate bill builds on previously proposed legislation, such as the Endless Frontier Act, which funds formerly passed bills, and establishes additional bodies and appropriations. Specifically, USICA is structured into six major divisions:

Note: Separately, the Standing Committee of China's National People's Congress voted to pass the Anti-Foreign Sanctions Law on June 10, which is seen as Beijing's response to USICA. How the two countries will use relevant laws to constrain each other in the future will be the new focus of the trade challenges between the United States and China.

For more information, please contact the Barnes & Thornburg attorney with whom you work or David Spooner at 202-371-6377 or david.spooner@btlaw.com, Linda Weinberg at 202-408-6902 or linda.weinberg@btlaw.com or Adetayo Osuntogun at 202-371-6365 or adetayo.osuntogun@btlaw.com. 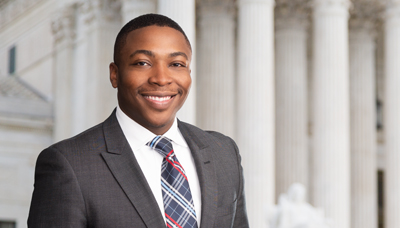 The US-Japan Trade Relationship What to Expect in 2020

Managing Risk: How Product Manufacturers Can Guard Against Lawsuits