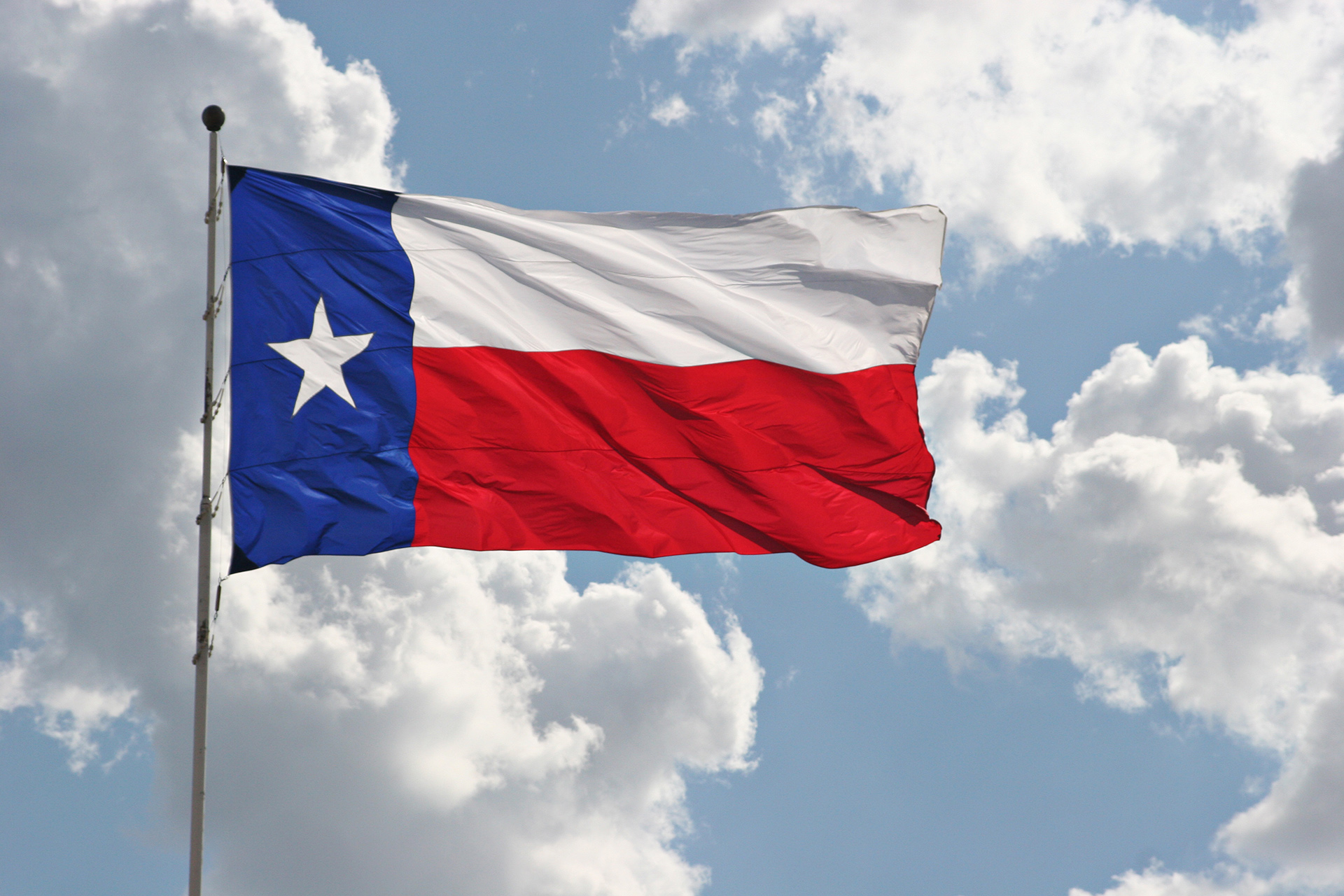 Texas Supreme Court: No Contract Was Formed by Emails

Can an email be a binding contract? In Texas, the state’s highest court said the answer may be no. In a Feb. 28 ruling, the Texas Supreme Court reversed a lower court ruling in the case of Chalker Energy Partners III, LLC, et al. v. Le Norman Operating LLC. The Supreme Court held that an email exchange “falls short of an agreement as a matter of law” in a case where a confidentiality agreement between the parties contained a no obligation provision.

In December 2012, 18 entities, including Chalker Energy Partners III, LLC, the sellers, completed development of working interests in approximately 70 Texas oil and gas leases. A bid process began and interested parties, including Le Norman Operating (LNO), entered into confidentiality agreements with the sellers that included an express transaction disclaimer of contract, or a “no obligation clause,” until the execution of a definitive agreement.

After receiving LNO’s bid proposal for purchase of 100% of the Texas leases, the sellers offered – in an email to sellers – to sell 67% of the leases to LNO. LNO responded with a list of terms, including “Execution of a PSA on or before 11.30.12.” The sellers’ email response indicated that they were “on board to deliver 67% subject to a mutually agreeable” purchase and sale agreement. The sellers eventually sold the leases to a third party and LNO sued  the sellers for breach of contract.

At trial, the court granted the sellers’ motion for summary judgment. Subsequently, the First Court of Appeals in Houston reversed the trial court’s determination, holding that whether the alleged contract was subject to the bidding procedures, including the confidentiality agreement, and whether or not the sellers and LNO intended to be bound by the terms contained in the email exchanges, were fact issues precluding summary judgment.

In its February decision, the Texas Supreme Court reversed the decision of the First Court of Appeals and held that, as a matter of law, the email exchange did not constitute a binding agreement. The Supreme Court stated that parties are unquestionably free to protect themselves through agreements regarding the conditions upon which they will be bound. The opinion also points out that the sellers and LNO concurring on a definitive agreement was a condition precedent to contract formation.

In the most informative statement on the effect of the “no obligation clause,” Chief Justice Nathan L. Hecht wrote for the court that “[b]y including the No Obligation Clause in the Confidentiality Agreement, the Sellers and LNO provided themselves with the freedom to negotiate without fear of being bound to a contract.”

The Texas Supreme Court’s decision in this case emphasizes the long-standing Texas law regarding parties’ freedom to contract by using conditions precedent to change the rules for relations among parties in a transaction. The opinion also establishes that parties can set out required conditions precedent to contract formation that alters or is above the offer and acceptance standard.

Perhaps the most significant outcome of this decision is the emphasis on the importance of no obligation clauses that aim to avoid parties accidentally forming a binding agreement during the transaction negotiations process. 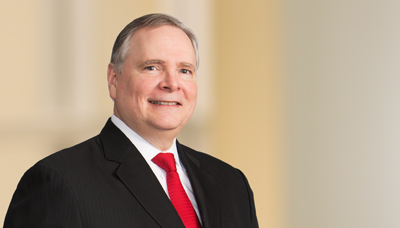