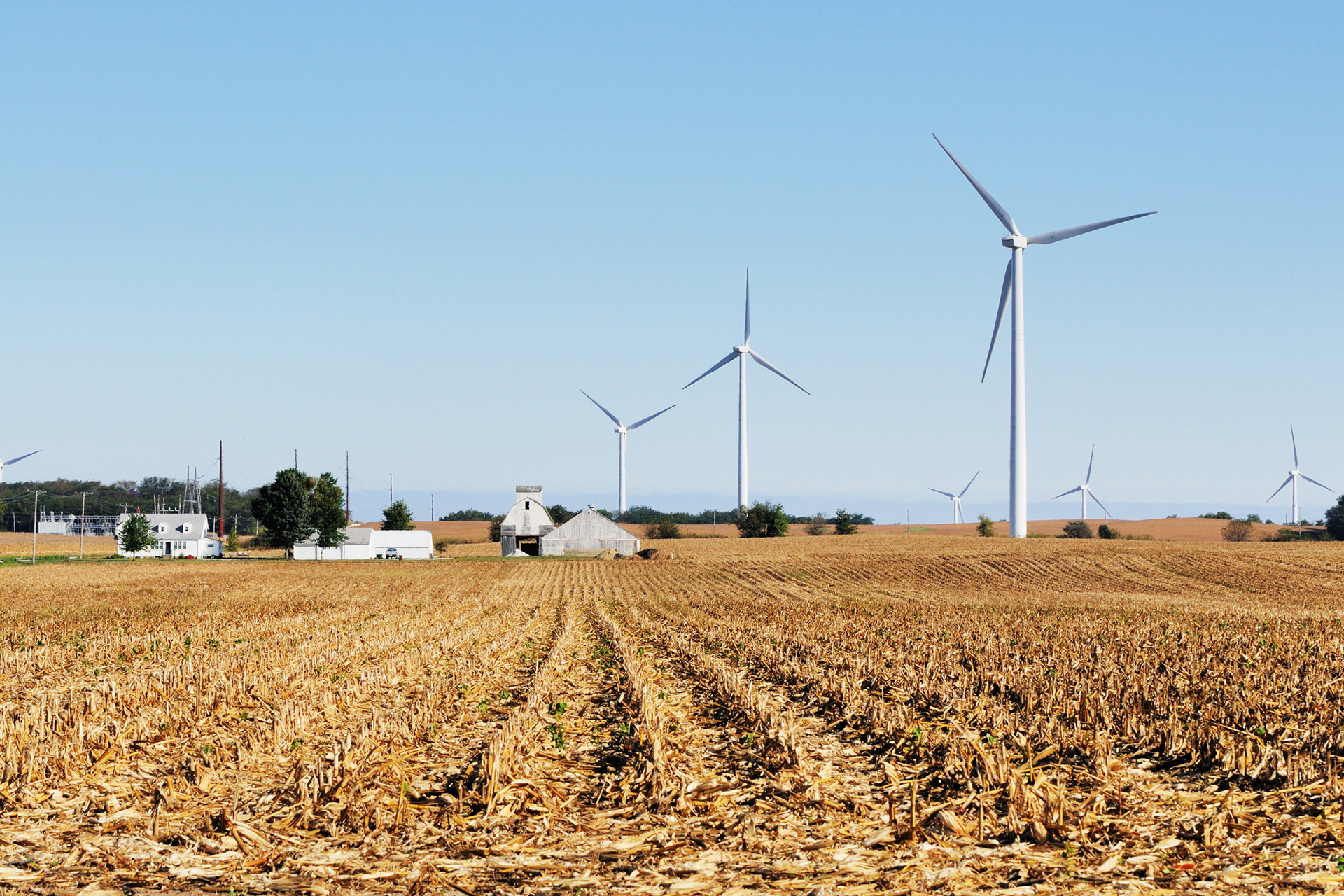 PG&E Corporation has announced that it and its subsidiary, Pacific Gas & Electric Company (PG&E), California’s largest electric utility, will file for Chapter 11 bankruptcy protection in the U.S. Bankruptcy Court for the Northern District of California on or about Jan. 29, 2019. PG&E stated it will file bankruptcy in response to challenges relating to the catastrophic wildfires that occurred in Northern California in 2017 and 2018, which resulted in an estimated $30 billion in potential liability damages.

One critical issue in a PG&E bankruptcy is how PG&E intends to address its contracts with energy suppliers, including the solar and wind farms that sell energy to PG&E under long-term power purchase agreements (PPA). Bankruptcy courts across the U.S. have not been consistent when addressing whether Chapter 11 debtors can reject a PPA.

Many of PG&E’s PPAs were entered into nearly a decade ago and are priced three to five times higher than current renewable energy projects. For example, according to reports citing Credit Suisse, PG&E’s weighted average solar photovoltaic PPA price is about $140 per megawatt hour for those older contracts, compared to the $32.50 per megawatt hour for PPAs that PG&E contracts for currently. These higher priced contracts were entered into early in this decade when solar and wind power was much more expensive, and PG&E may seek to use the bankruptcy process to reject these contracts and (1) render a PPA counterparty as merely the holder of a general unsecured claim, for which the recovery on such a claim is uncertain, and/or (2) force a renegotiation of the contracts down to current market prices; which if successful, could result in reducing PG&E costs by over $2 billion per year.

Additionally, this could have significant ramifications for the owners and financiers of the projects – to the extent they are project financed – since those financings are dependent upon direct cash flows.

Because bankruptcy courts are mixed on whether a Chapter 11 debtor may reject a PPA, it is critical for PPA counterparties to be active participants in a potential PG&E bankruptcy in order to preserve and enforce their rights so as to maximize the value of their PPAs and ultimate monetary recovery. 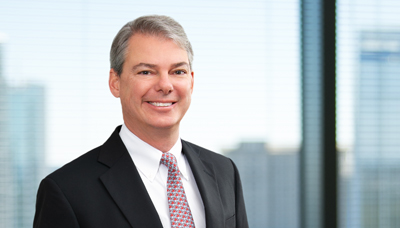 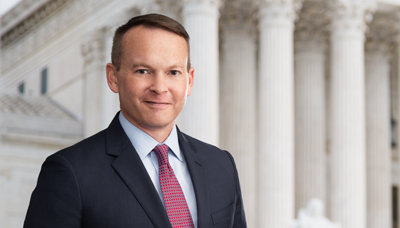 Drone Use in the Energy Industry