The Sixth Circuit Court of Appeals recently affirmed the decisions of the courts below and held in an unpublished opinion that a secured lender’s credit bid at a Michigan foreclosure sale extinguished all of the Chapter 13 debtor’s indebtedness to the lender, thereby precluding the lender from executing on a prepetition foreclosure judgment obtained against the debtor in Wisconsin. State Bank of Florence v. Miller (In re Miller), 2013 WL 425342 (6th Cir. Feb. 5, 2013). The decision in Miller reminds lenders that foreclosure sales and credit bids in connection therewith require careful planning, especially where multiple parcels of property are at issue.

The lender next moved for relief from the automatic stay in the debtor’s bankruptcy case in order to allow the lender to pursue the Wisconsin foreclosure judgment. However, the United States Bankruptcy Court for the Western District of Michigan determined that the lender’s credit bid for the total amount of the debt satisfied the entire debt. In re Miller, 442 B.R. 621, 628-37 (Bankr. W.D. Mich. 2011). The bankruptcy court lifted the automatic stay only to allow the lender to, among other things, dismiss the Wisconsin action with prejudice and turnover the Wisconsin property to the debtor free and clear of any mortgages and claims. The lender appealed to the Sixth Circuit Bankruptcy Appellate Panel, but the BAP affirmed the bankruptcy court below. State Bank of Florence v. Miller (In re Miller), 459 B.R. 657 (B.A.P. 6th Cir. 2011).

The Sixth Circuit also undertook a fairly comprehensive analysis of both Michigan and Wisconsin law, and concluded that regardless of which state’s law should apply to the Michigan foreclosure, the lender’s decision to bid the full amount of its debt at the Michigan foreclosure sale extinguished the entire debt. The Sixth Circuit further succinctly stated that “[t]he rule is clear in both jurisdictions that a purchaser who overbids at a sheriff’s sale based on unilateral mistake must accept the consequences of that decision, unless the purchaser can show fraud or other improper inducement in the making [sic] the bid.” Here, the lender never alleged any improper conduct or fraud by the debtor. Therefore, the Sixth Circuit agreed with the lower courts and held that the lender was precluded from executing on the Wisconsin foreclosure judgment to recover a debt that no longer exists.

Finally, the Sixth Circuit discarded the lender’s argument that the bankruptcy court violated its procedural and substantive due process rights.

Lenders should undertake a considerable amount of due diligence prior to any foreclosure sales to ensure that the any credit bid can be justified based on an appraisal and any other relevant information (e.g., brokers’ opinions of value and environmental audits). Where lenders have multiple properties subject to mortgages in their favor and make a low ball bid, those lenders should be prepared to forfeit their rights to additional collateral and lose any deficiency claim against the mortgagor and any guarantors. 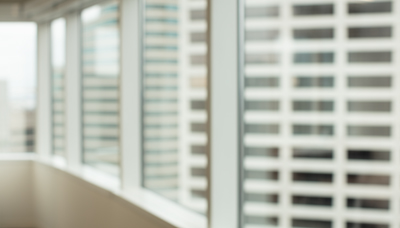 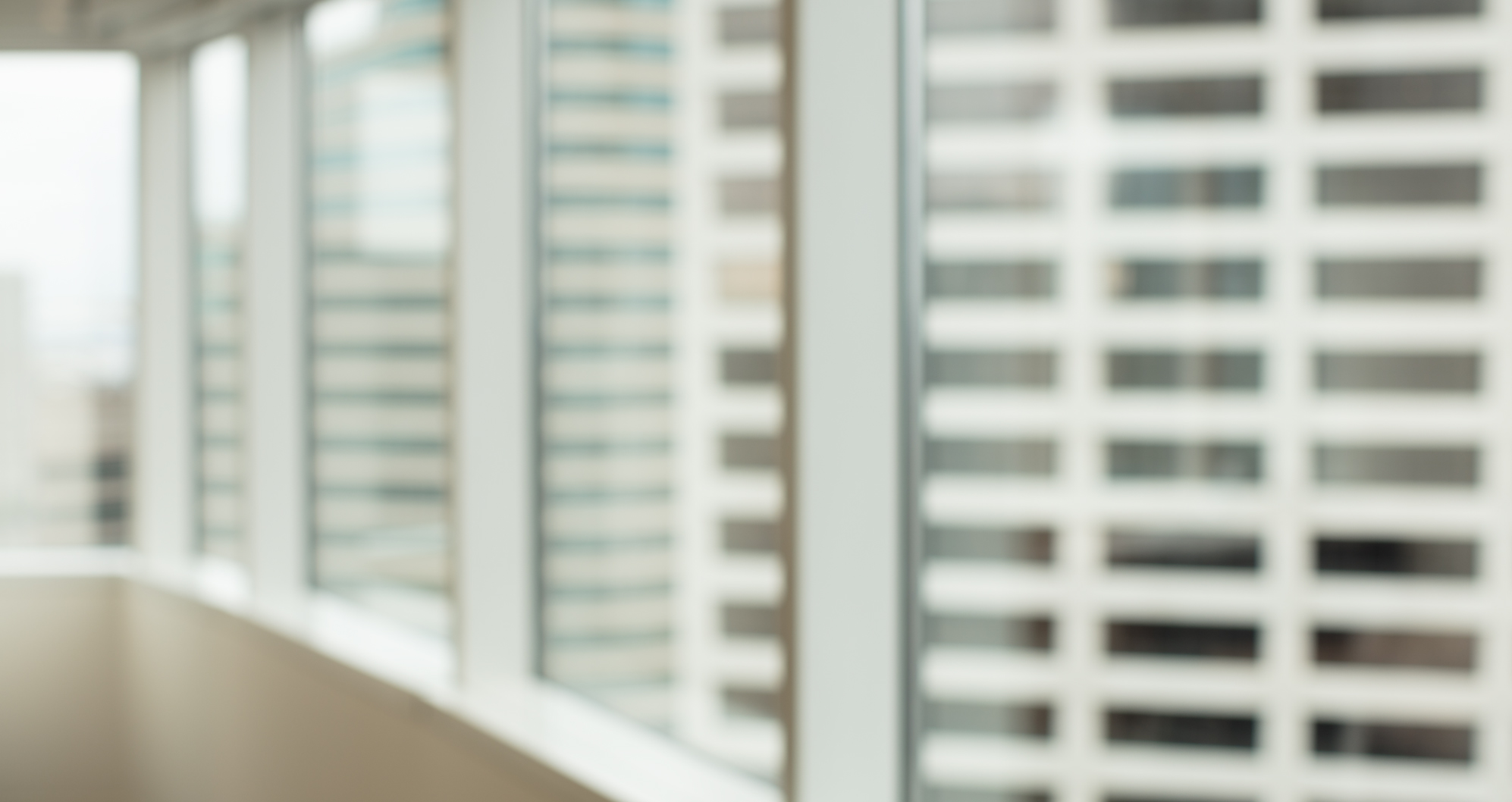