Barnes & Thornburg is the product of a 1982 merger between two well-established Indiana firms, one in Indianapolis, the other in South Bend. The marriage of Indianapolis-based Barnes, Hickam, Pantzer & Boyd and South Bend-based Thornburg, McGill, Deahl, Harman, Carey & Murray formed one of the largest firms in the Midwest and launched the firm’s growth to its current national stature.

Our history dates back to 1926 with the original firm founded by former Mayor Eli F. Seebirt and Judge Lenn J. Oare. The practice grew and changed over the years to become the largest firm in South Bend and Elkhart. In 1965, the South Bend firm merged with Elkhart-based Cawley & Harman to become Thornburg, McGill, Deahl, Harman, Carey & Murray. The firm affiliated with three eastern firms in 1968 to form a Washington, D.C., firm known as Scribner, Hall, Thornburg and Thompson.

They were innovators from the beginning. Early on, the firm’s leaders paid attention to trends and perceived the need for services in the growing fields of labor law, tax, business, and estate administration. The firm was among the first to serve these areas and continues to remain strong in them today.

Indianapolis-based Barnes, Hickam, Pantzer & Boyd was formed in 1940, when the founding partners began meeting to discuss the essential qualities of an “ideal” firm. All wanted to be involved in a firm with a strong trial department at its core, and one that was organized by areas of law. Founding partner Kurt F. Pantzer, a Harvard Law School graduate, wanted to create a Wall Street firm in Indianapolis. Unlike many Wall Street firms, however, we have never been hierarchical; from its inception Barnes & Thornburg has had roughly equal numbers of partners and associates.

The four new partners believed 13 was their lucky number. They formed the firm of Barnes, Hickam, Pantzer & Boyd on Friday, September 13, 1940, and started with 13 people in an office of 13 rooms on the 13th floor of the Merchants Bank Building, the city’s first skyscraper. They selected an office address of 1313 and procured 1313 as the firm's telephone number.

In another example of innovative thinking, and unheard of at the time, the firm opened with a full-time librarian. The Barnes & Thornburg library increased over the years, becoming at one point the largest private law library in the state of Indiana.

The firm recruited graduates of leading law schools with outstanding scholastic records and paid beginning salaries within the range paid by large metropolitan firms. This was during an era when obtaining experience in an office was thought to be adequate compensation. The tradition of excellence in hiring and mutual dedication to the highest standards of work continues to this day. 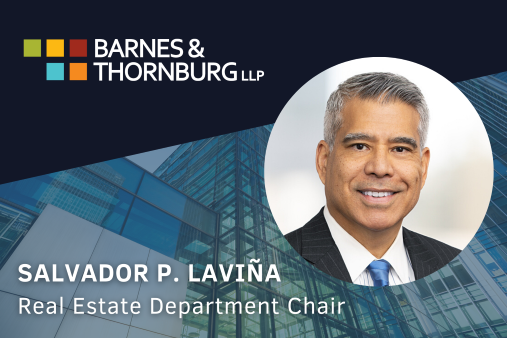 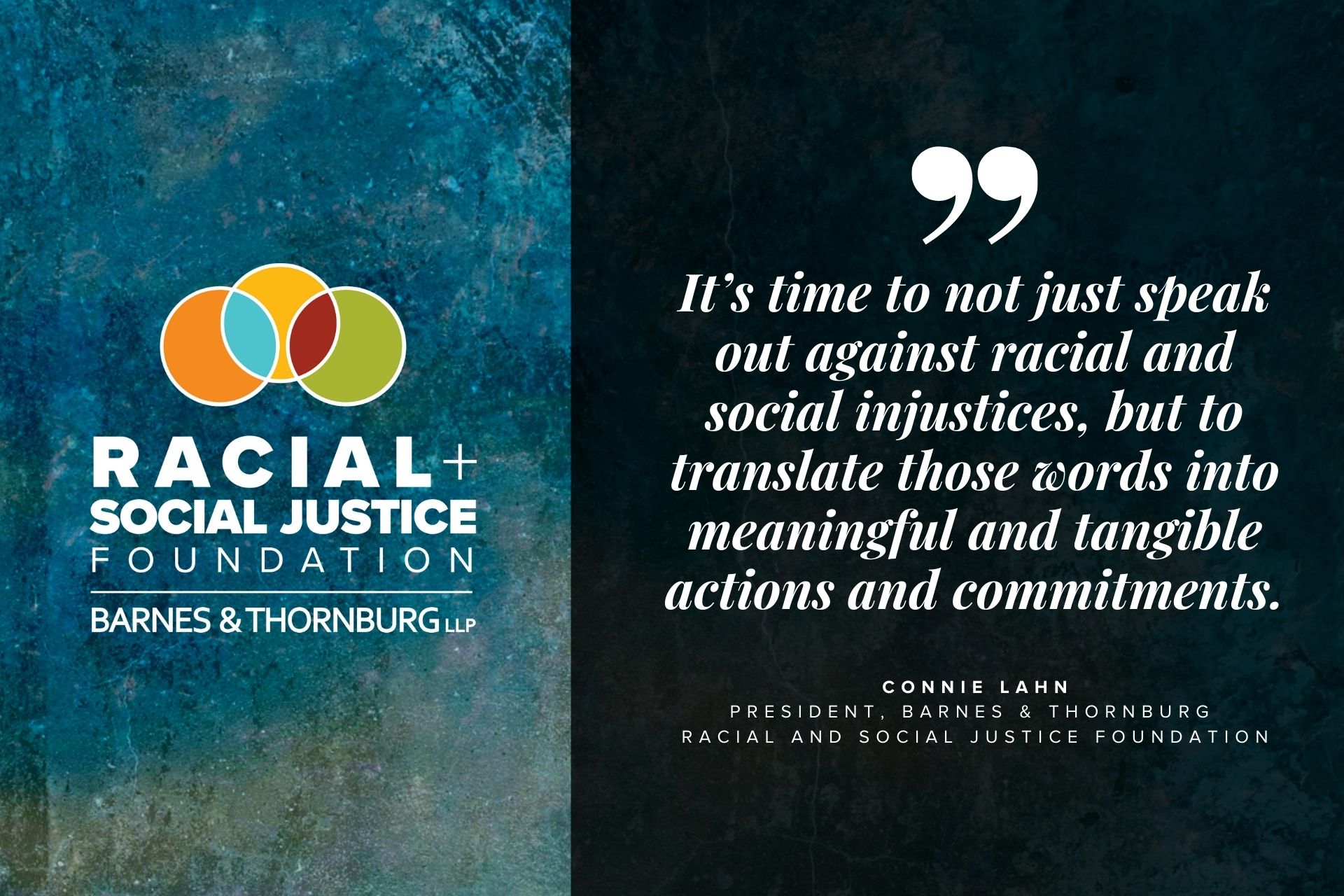 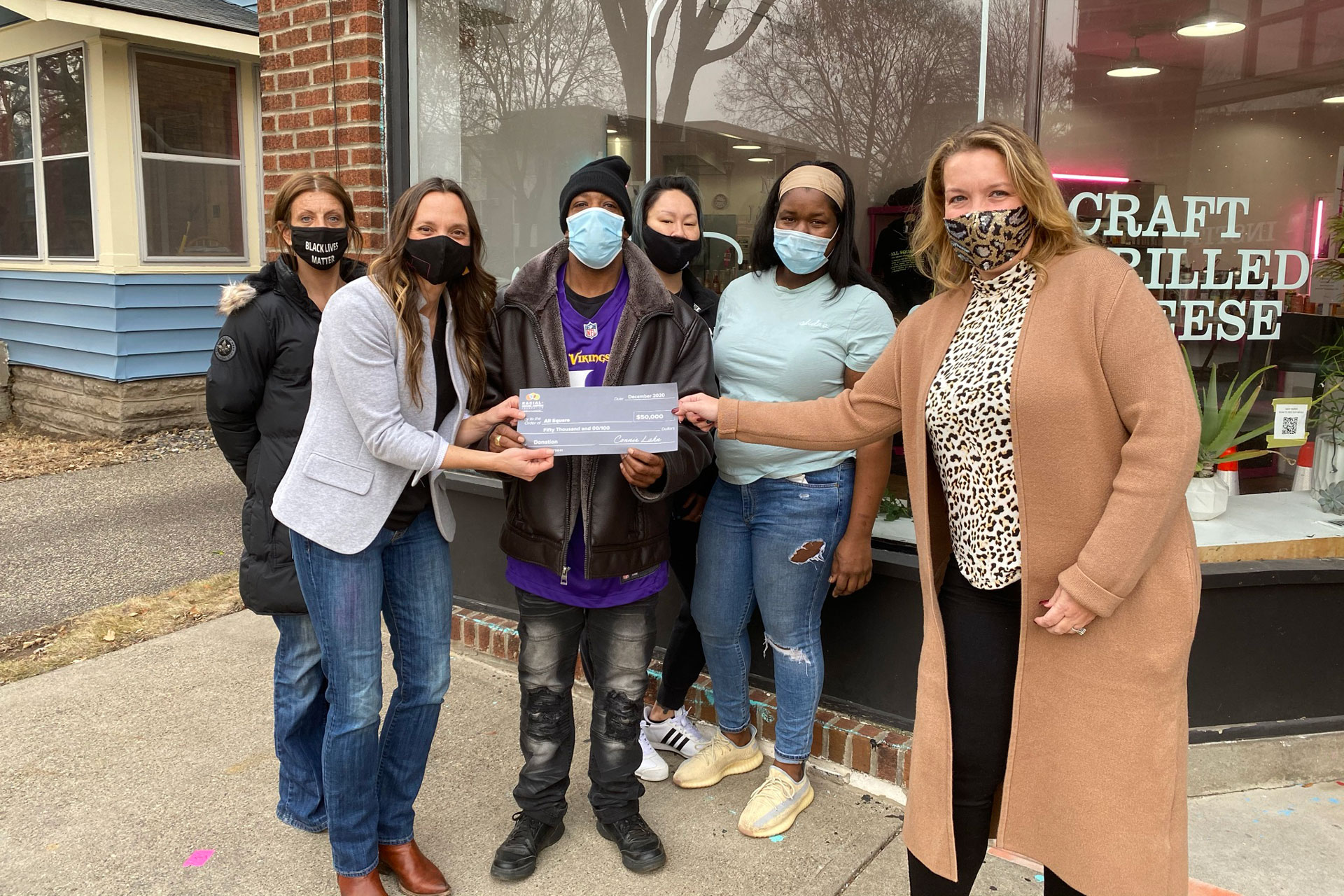 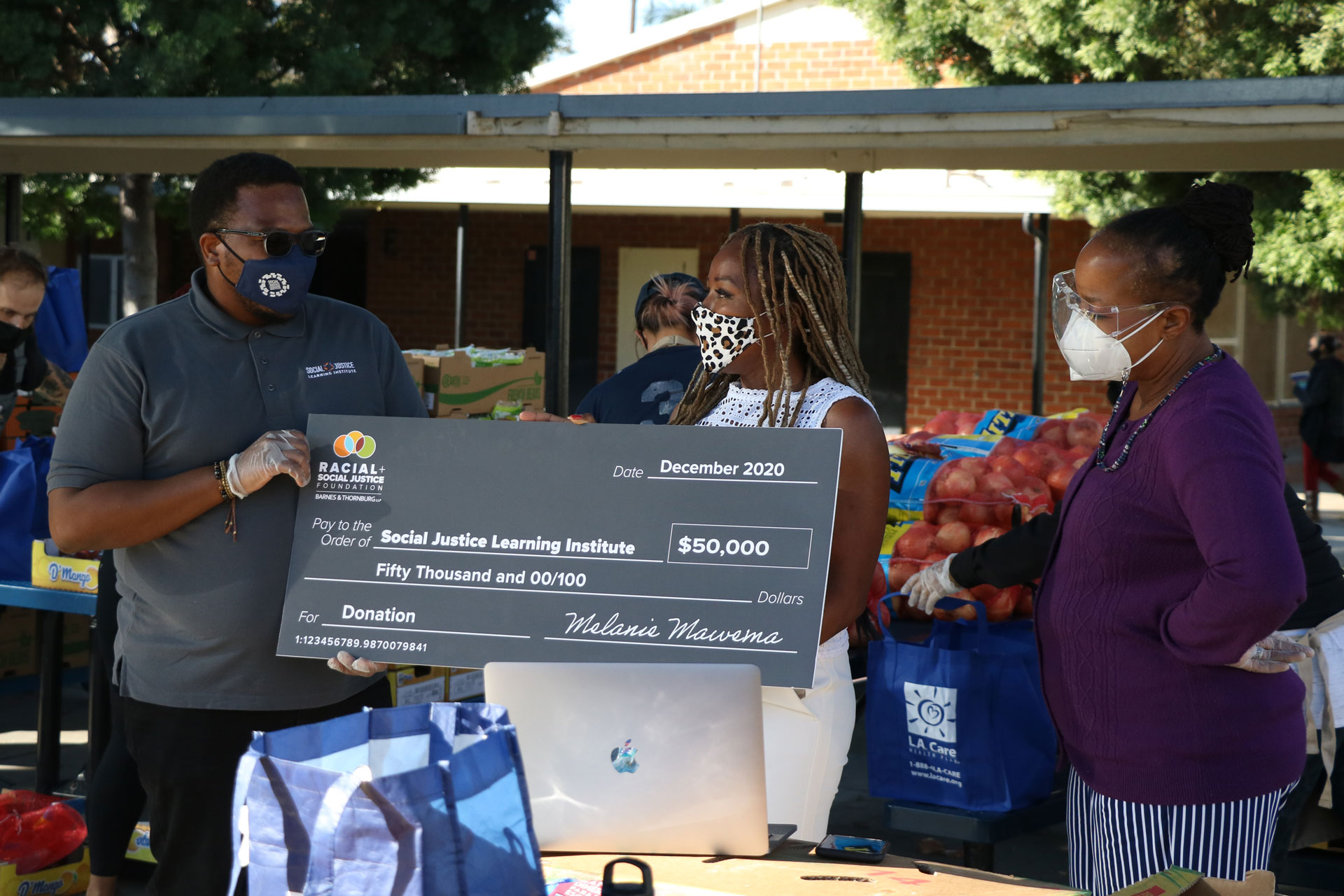 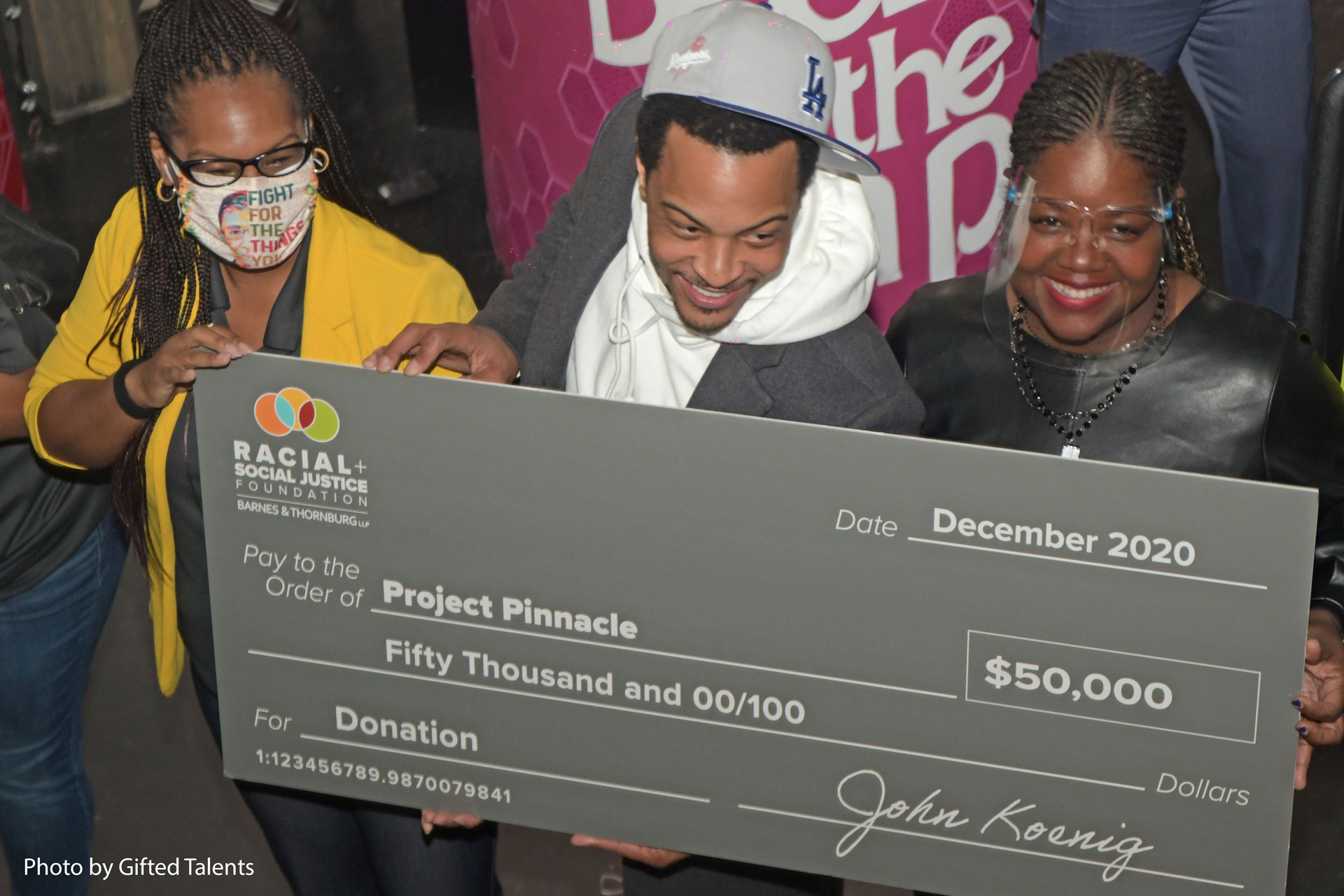 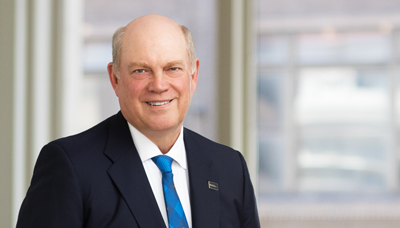 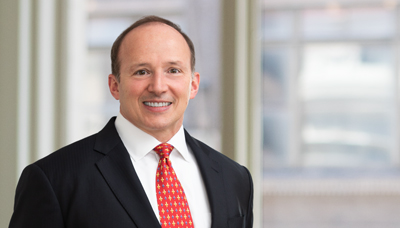